● Atoraxxion - Sycrakea, the Last Stronghold built to fend off the dark invaders, has been discovered.
- Atoraxxion's second biome Sycrakea has separate difficulty settings akin to Vahmalkea on normal and Elvia Realm settings.
How to Enter Sycrakea 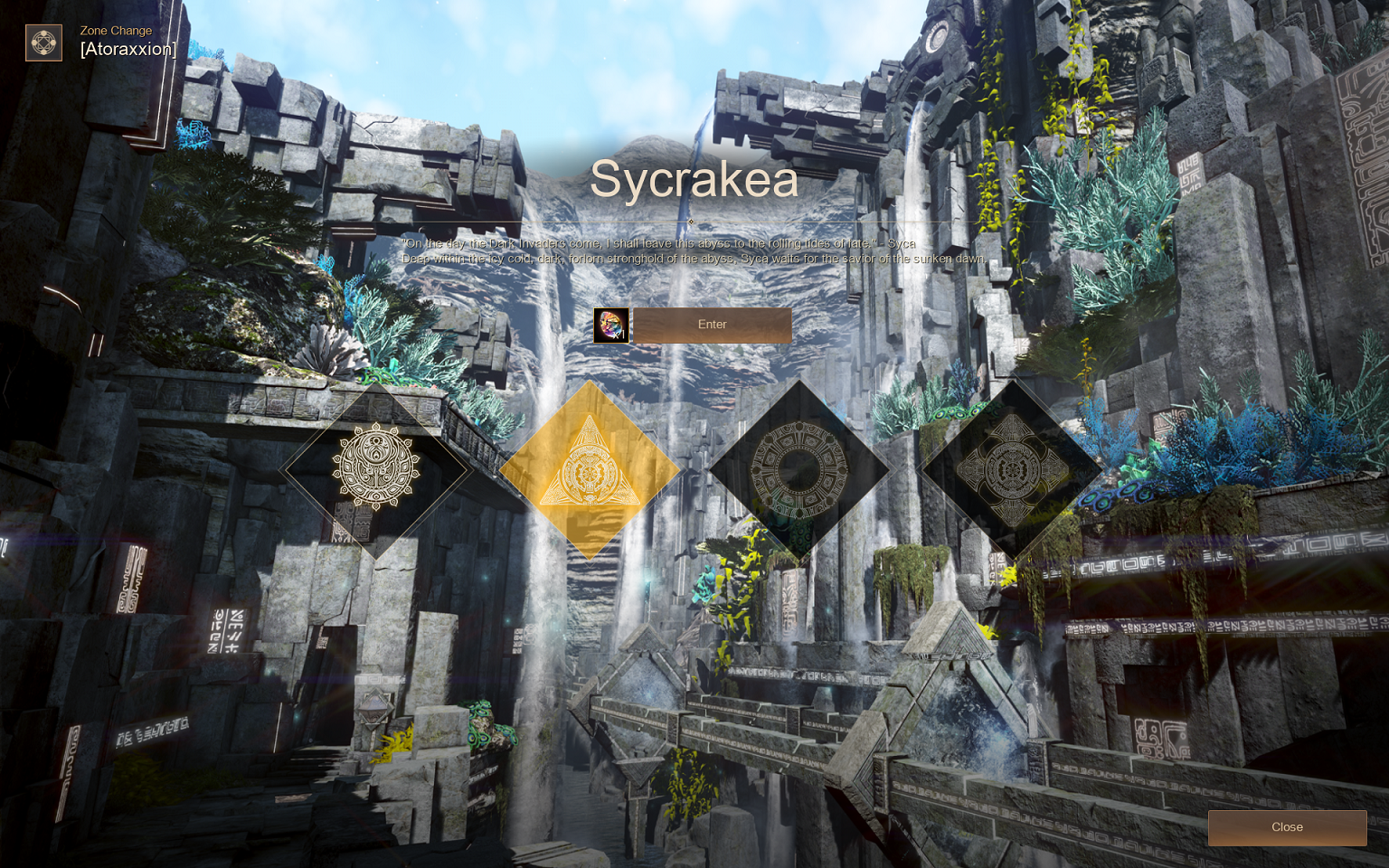 - You can enter Sycrakea regardless of whether you've cleared Atoraxxion: Vahmalkea as long as you are in possession of Talibre's Tear x1.
* However, you must've also completed the "[Atoraxxion] Talibre's Tear" quest so that you can interact with the Sol Magia inside the Ancient Stone Chamber. 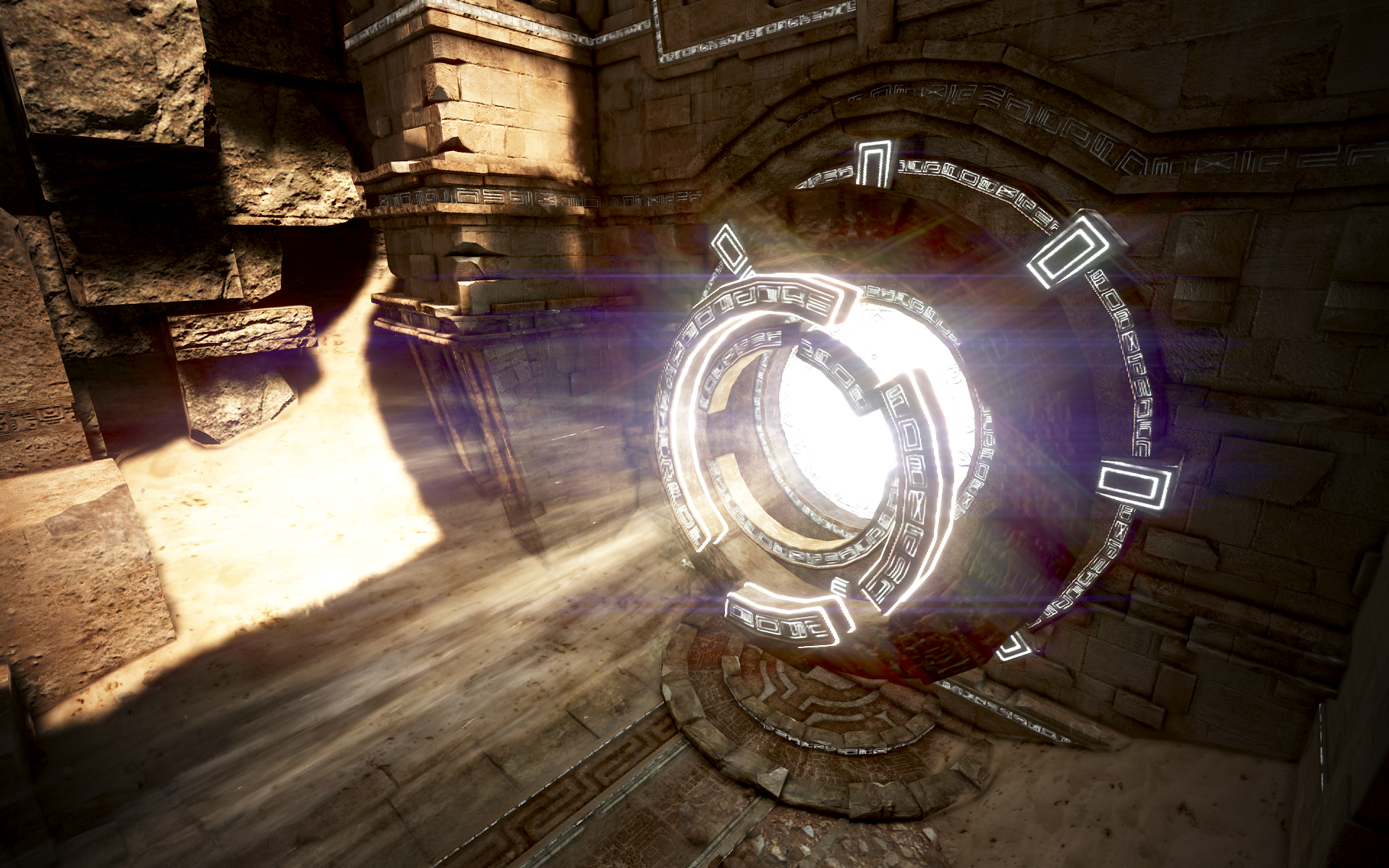 - You can enter through Elribta's Door located in Vaha's Garden of Vahmalkea, Atoraxxion's first biome.
- You can enter Vahmalkea through Elribta's Door located in Syca's Garden in Sycrakea.
Sycrakea Main Questline & Syca's Thread
● Added the new Sycrakea main questline and knowledge category for Syca, the second person of interest in Atoraxxion.
- Complete the Sycrakea main questline to learn more about Syca's story and the hidden side of Atoraxxion, the "Stronghold of Salvation."
- Syca's story is directly connected to Vaha's and will be immediately available upon completing the Vahmalkea main questline.
* You can still reach Syca's Cradle, the area of Sycrakea's final boss, without having completed the main questline. 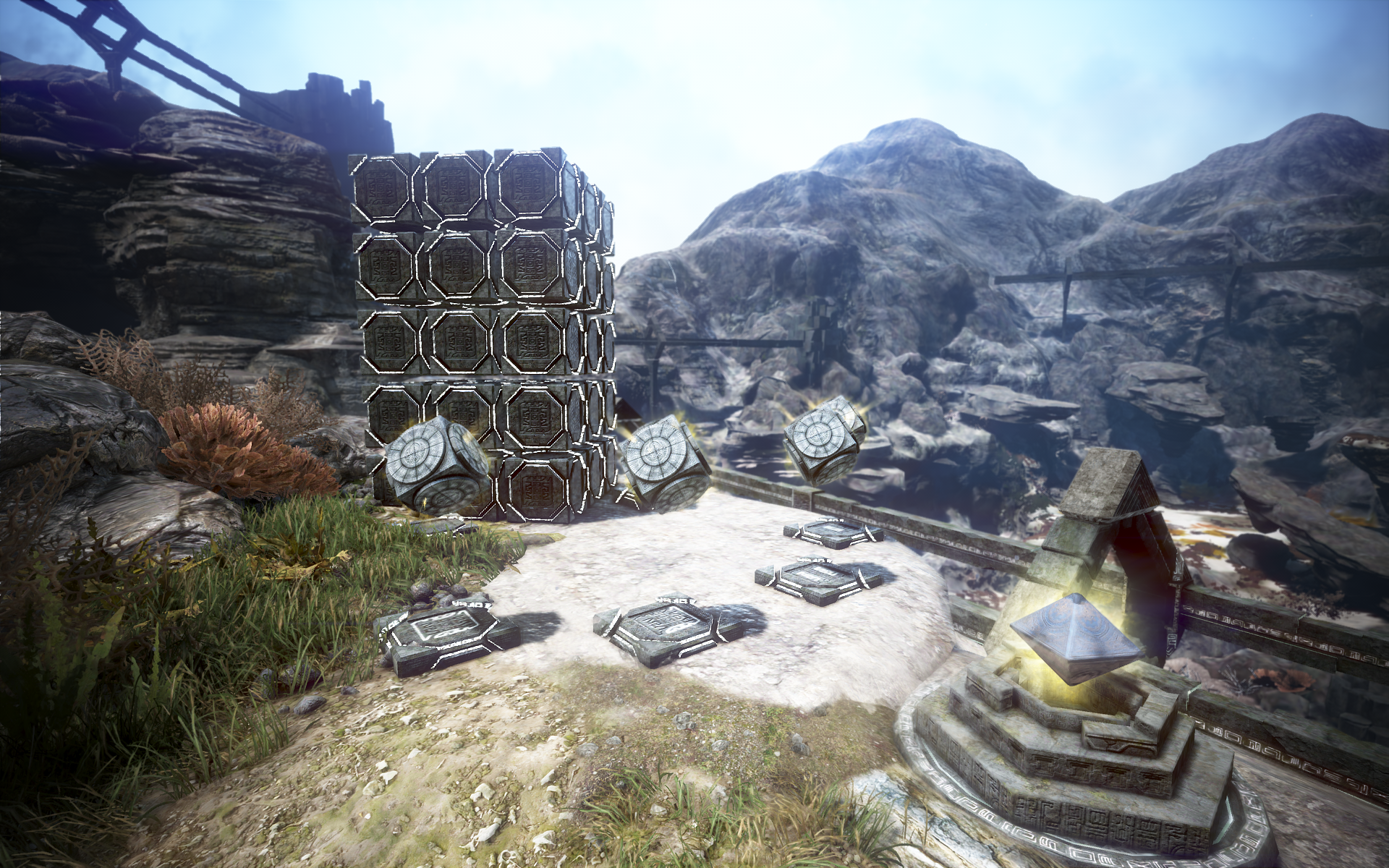 ● Throughout Atoraxxion: Sycrakea, you'll find Syca's Threads placed by Syca himself as security measures to ward off the Dark Invaders. Unraveling these threads will either allow you to temporarily control the environmental factors of an area or let you learn a new bit of knowledge.
- You can experience five threads through the main questline alone, and an additional two separately.
- However, in order to reach Syca's Cradle where the last ancient weapon lies, you must unravel "Syca's Thread - Blank." 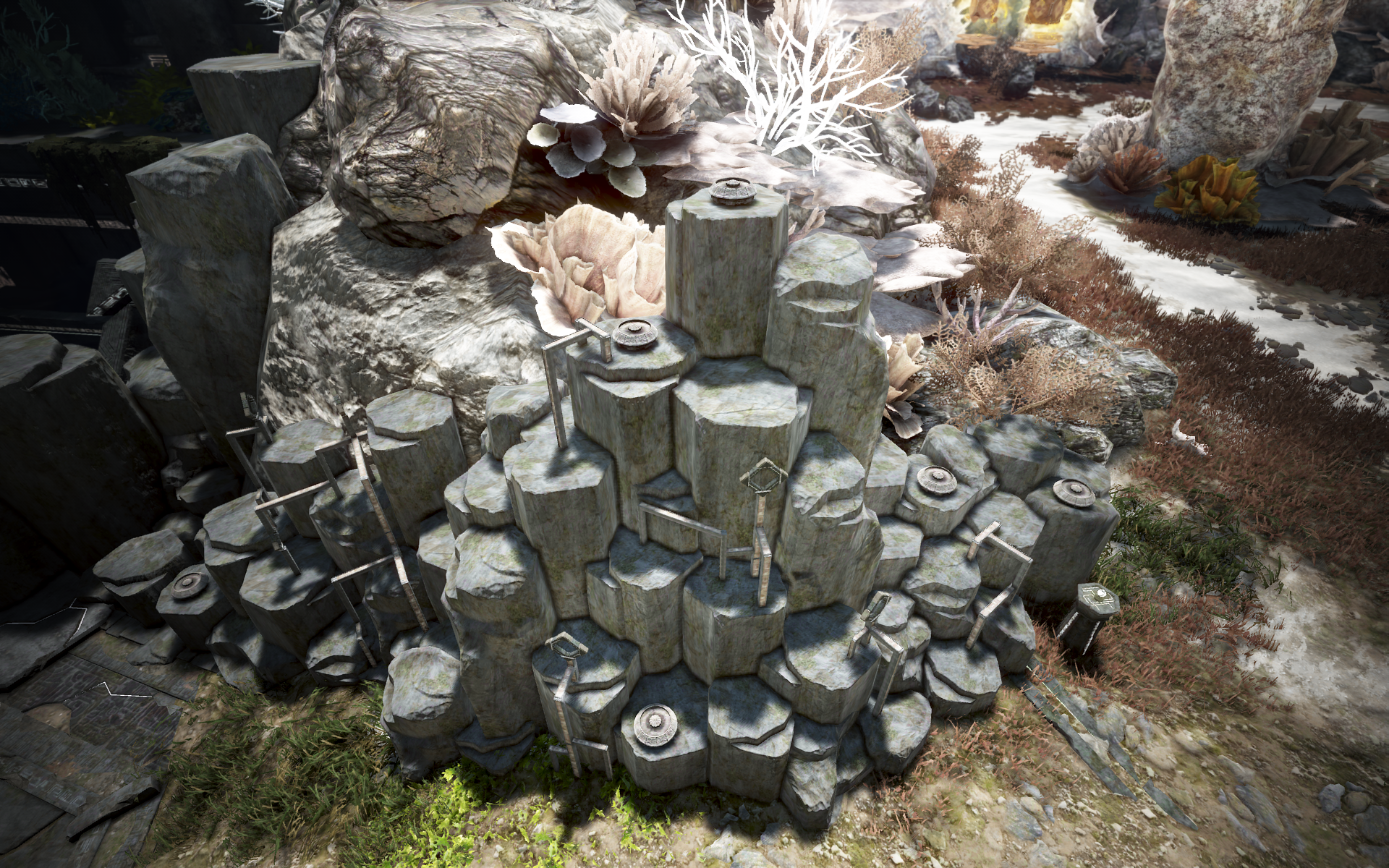 - Syca's Throat, the path on the way to Syca's Cradle, is blocked by rays of light that mean certain death for any adventurer that comes in contact with them as shown in the image below. 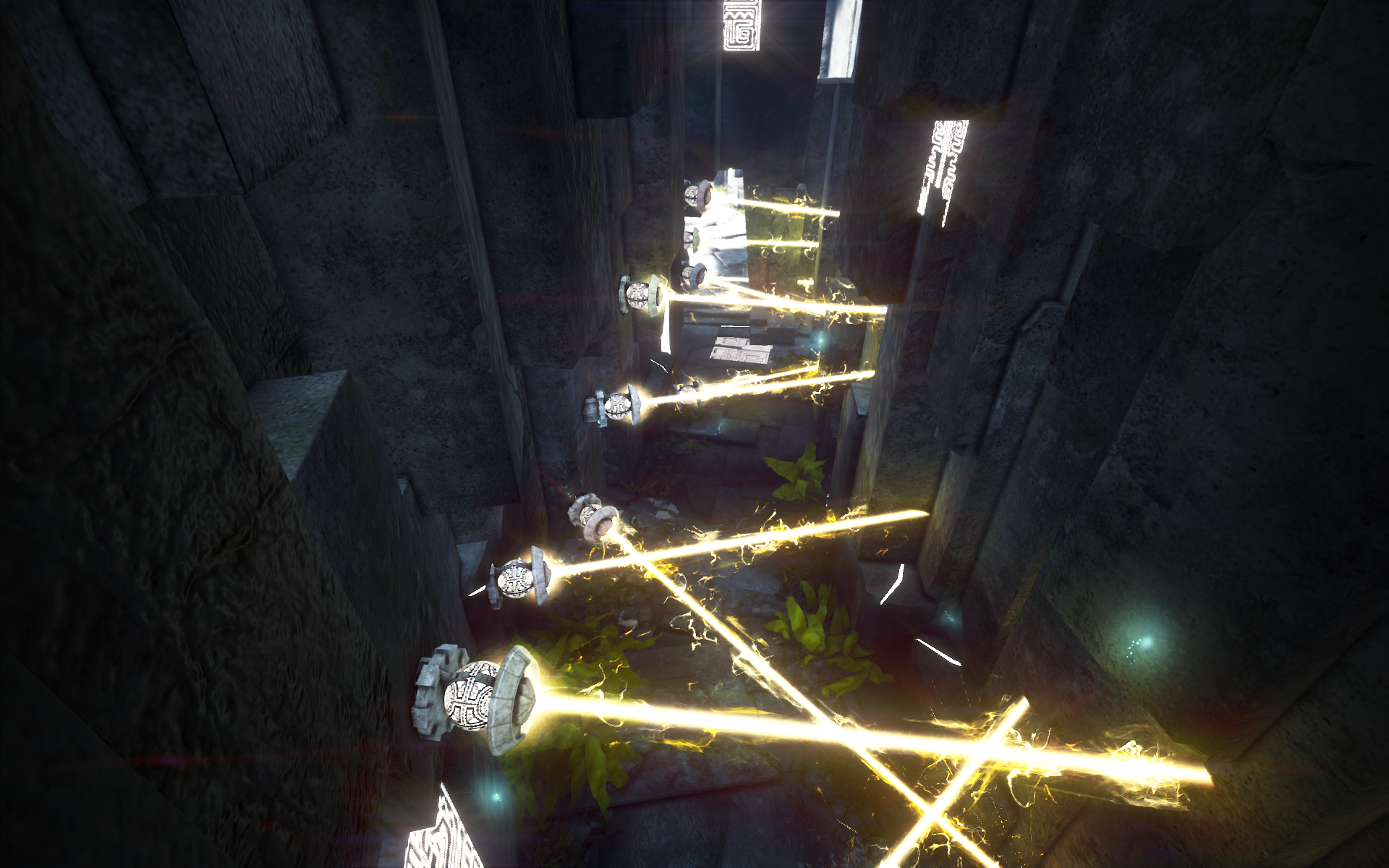 - However, when you unravel the thread, the rays of light blocking Syca's Throat will disappear, thus allowing you to move safely inside. Someone from the inside can also use a device to open it up again.
Areas of Sycrakea
● Atoraxxion: Sycrakea is divided into multiple areas by the "Darkened Dawn" (a type of wall) to fend off the Dark Invaders more effectively.
- Each of these areas are blocked off from each other through an ancient piece of tech called "Sol Magia." To take control of the "Sol Magia," you will need special items that act as keys.
- The Sol Magia that used to control the Darkened Dawn of Syca's Scale has long been in disrepair, so there are no Darkened Dawn in Syca's Scale.
- You can loot Syca's Frigid Scale from defeated Ancient Weapons in Sycrakea.
- You can loot Egg of an Arid Epoch and Egg of a Fearful Epoch from defeated <syca's avarice="">Ancient Weapons.
- Yolun Piece of Envy, Yolun Piece of Cruelty, and Syca's Contorted Tentacle can summon bosses and won't be consumed upon use.
● The details of each area in Syca are as follows:</syca's>
* You cannot resurrect until all other party members are killed while fighting in Syca's Cradle.
* All items except for the Corrupt Yolun Dagger and loot dropped from defeating the final boss will be removed once you leave Syca's Paradise which you can access after defeating in Syca's Cradle.
* Penalties for dying in Atoraxxion are as follows:
Maleficent Centilutos 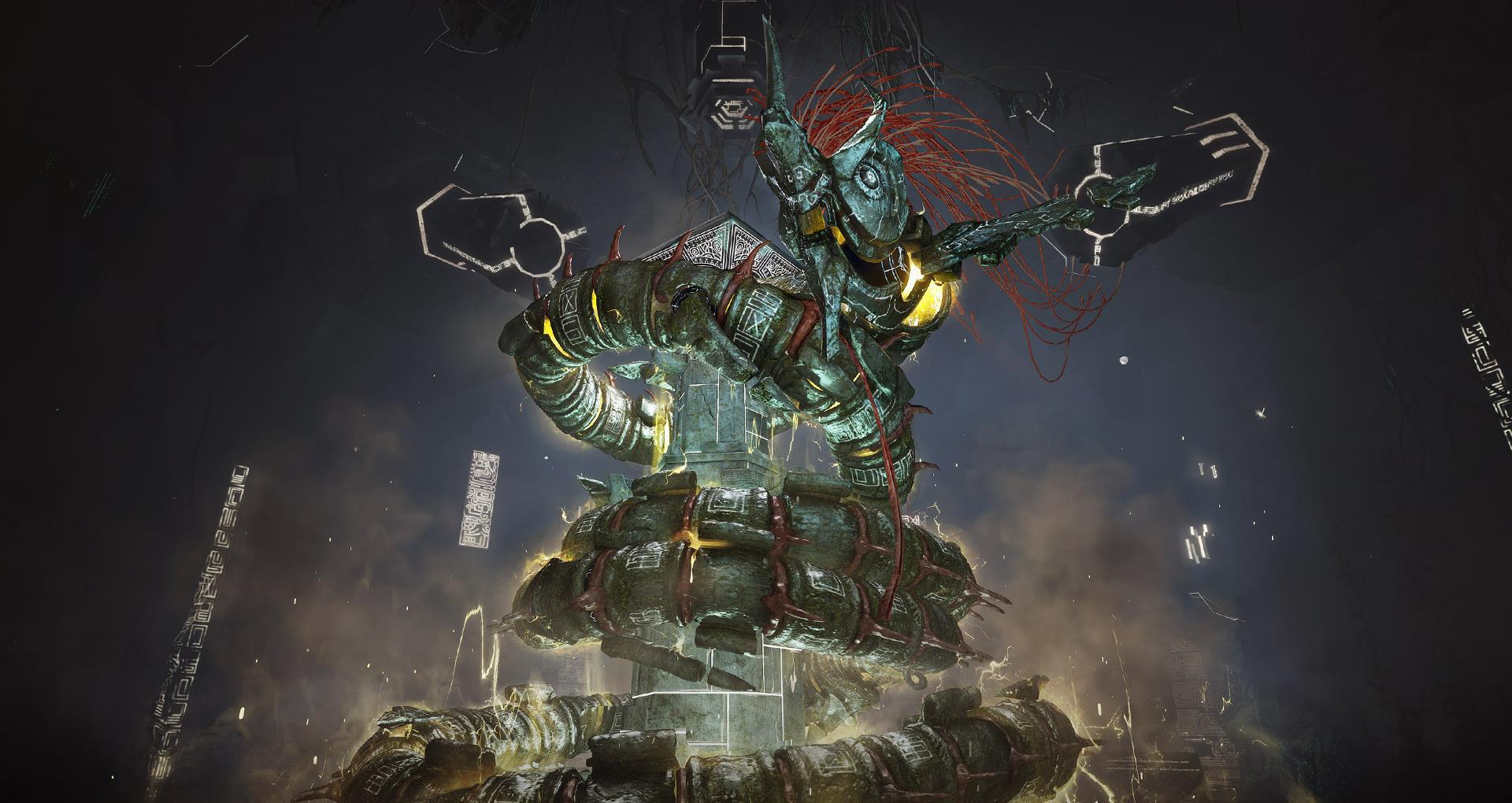 ● The final boss slumbers in Syca's Cradle, the last area of Sycrakea. To defeat the boss, you will need to utilize the power supply devices installed around the area.
- The power supply devices in Syca's Cradle are divided into 4 levels. The higher the level, the lower the Centilutos' defense but greater its offense, You will need to properly utilize these devices to defeat the weapon. 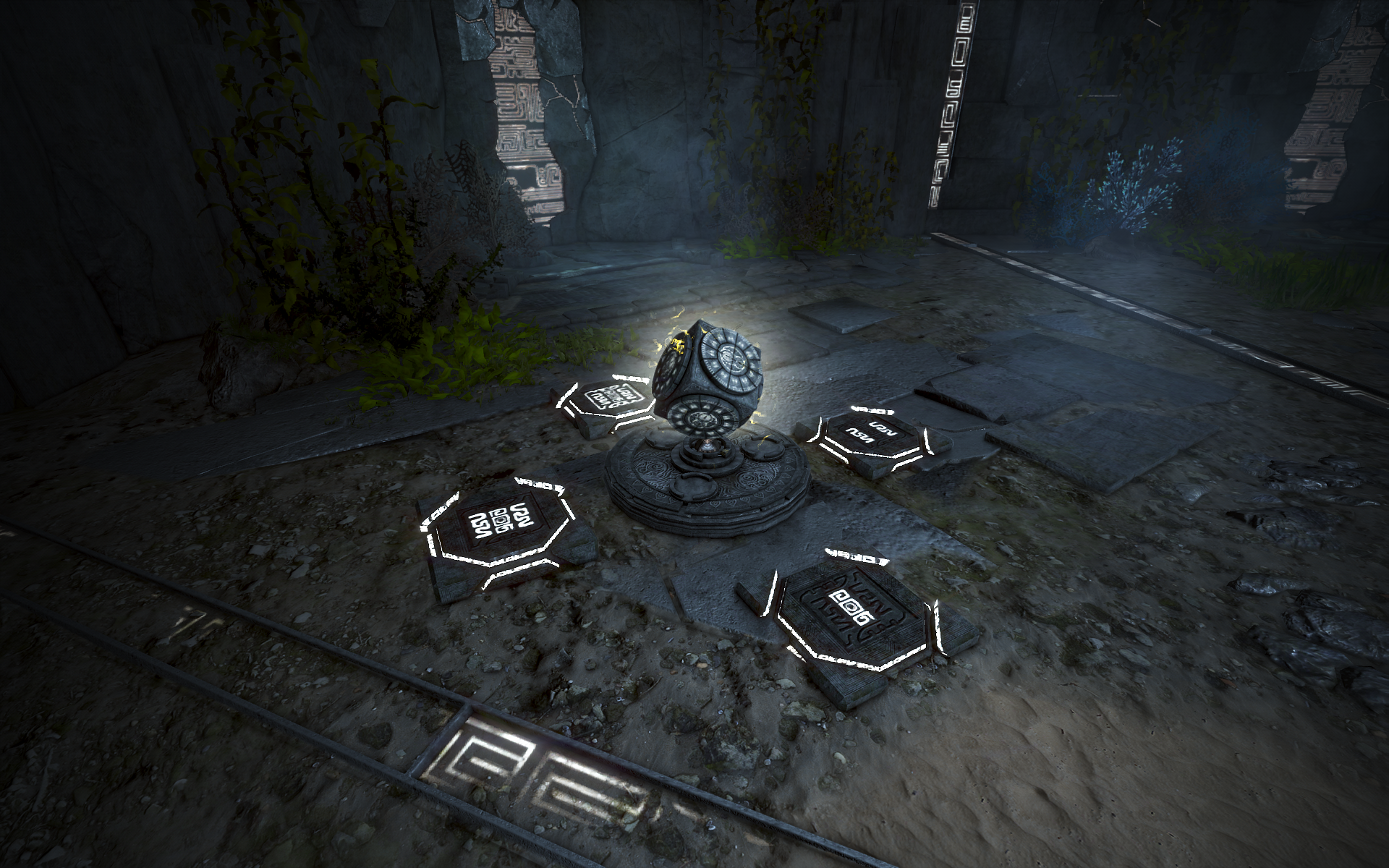 Black Desert's second co-op dungeon after Vahmalkea, "Atoraxxion: Sycrakea," is finally unveiled. Unlike "Vahmalkea," Atoraxxion's first biome, Adventurers will be able to encounter the bosses guarding each area of Sycrakea. Each boss has its own unique pattern that will test your mettle, and you will encounter more of those "thread" puzzles signature to Atoraxxion, along the way. Sycrakea holds a total of seven delightful threads, five of which you shall run into while completing the main questline. Do note that one of those five threads is required to move onto the next area. Once you defeat the bosses and unravel the threads, you will ultimately make your way to Syca's Cradle, where you will find "Maleficent Centilutos." The core mechanic of Maleficent Centilutos lies in "electrical currents." This is directly connected to the "power supply devices" located all over Syca's Cradle, as you can control the amount of electrical power that is supplied to Maleficent Centilutos, which will determine just how much safer and easier your encounter will be. Also, you will need to work together with your party members especially depending on the state of Maleficent Centilutos. We designed Sycrakea to be slightly more difficult compared to Vahmalkea, and we can guarantee that those Adventurers who dare take their chances on the Elvia Realm difficulty will suffer many deaths (and be penalized for it) even before reaching Syca's Cradle. Thus we highly recommend you uncover the weaknesses behind Sycrakea's Ancient Weapons on the normal servers where no death penalty is applied.