Today, we are thrilled to unveil the sixth Awakening, in our Awakening Series: The Lancia of Valkyries

Behold the perfect balance of offense and defense.

With the Lancia, Valkyries shall shine on the battlefield like never before.

Delve into the origin of the Valkyries and the history of the Lancia.

“Lancia, Blessing of Elion” - The Legend of Enslar-

The Valkyrie squad was established under Elion's protection. While its history may be brief, Valkyries have grown in acclaim with every battle they fight.

According to legend, Enslar is believed to have been the first of the Valkyries. She was a former Calpheon Knight, with rich, red hair. She was recognized wherever she traveled, due to the nonchalant way she carried her mighty Lancia and shield. The techniques she performed with these massive weapons required a great deal of Sacred Power, however, she made them look effortless.

The Elionian Church, astounded by her talent, published a treatise, which was named for Enslar’s moniker, Valkyrie. Following the completion of the treatise of Valkyrie, the church proceeded to found the Holy College, which would be devoted to the training of perfect Valkyries.

Enslar was appointed to the post of Commander of the Holy College, however there were few things she could do, without the provision and permission of the church. The standards set by the Elionian Church for recruiting young women were meticulous, and any flaw, no matter how trivial, would result in the expulsion of a candidate. While Enslar did not agree with these practices, she had no power to change them.

After completing their extensive training, and successfully undergoing many ordeals, the Valkyrie squad was assigned their first mission. They were to seal away the unstable Kzarka, who had appeared in the Calpheon Shrine. However, a secret communication to Enslar, the night before they were to undertake the task, had different instructions.

"By chaos shall Elion be exalted. Present the Valkyries to Kzarka, and offer their pure blood as a sacrifice."

As Enslar watched the elite Valkyries engage Kzarka in furious combat, she agonized over the secret missive. She could not turn against her sisters and sacrifice them, choosing instead to disobey the orders she had been given. With her aid, the other Valkyries succeeded in sealing away Kzarka within Calpheon Shrine.

Knowing she could not remain, Enslar fled, leaving this last message:

"May you have Justice in your thoughts, Elion in your heart and Judgment at the point of your Lancia.”

Valkyries will have a whole new set of skills with the awakening weapon, Lancia.

The extended reach of her weapon will allow the Valkyrie to easily advance through enemies, dealing greater damage to targets in her path.

The combat will be more powerful than ever with the sacred combination of shield, longsword, and Lancia. 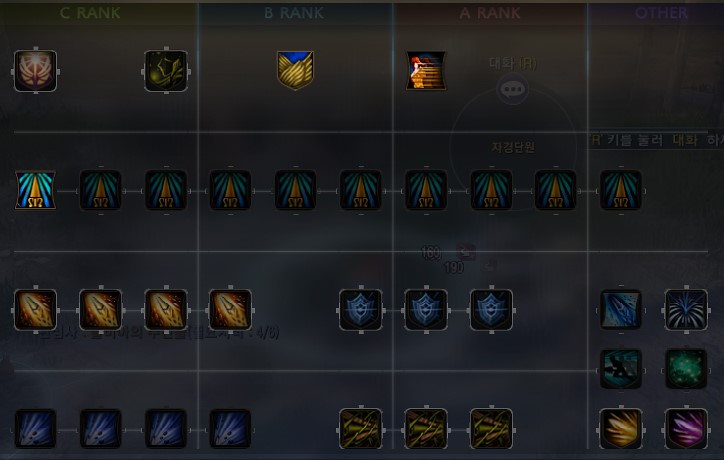 The following are some prominent Awakening skills:

Perform a powerful attack with a shield, then continue with the Lancia to execute deep successive stabs.

Use Sacred Power to suppress the enemy or recover your colleagues’ health.

Point your Lancia forward and dash ahead to attack the enemies while passing through them. The skill consists of the dash move and the stab move, which have Knockback and Knockdown effects, respectively.

Forcefully drive your Lancia into the ground, inflicting great damage to the targets nearby. You can deal additional damage by using “Flow: Revelation Sanctus” afterward.

Valkyrie’s combat sense reaches the extreme, projecting a massive wave of Sacred Power ahead to attack the targets. Knockback effect upon successful hit.

You have to reach Lv. 56 to accept Valkyrie’s awakening quests.

The story begins at the Holy College of Calpheon, where Valkyrie apprentices are undergoing their training. With the help of Ceras Feresio, the chancellor of the Holy College, the quest will guide you through the origin of Valkyries, starting with “The Legend of Enslar.”

There are seven main quests, which include 3 ordeal quests. The quests should not be too difficult, especially if you have no problem handling the monsters in Mediah.

Upon completion of the quests, you can receive the new weapon Lancia and the awakening skills from Venslar at Elric Shrine, in Mediah. 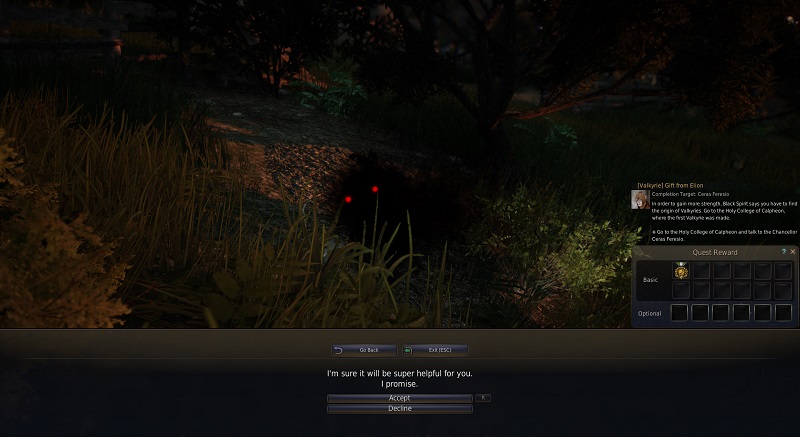 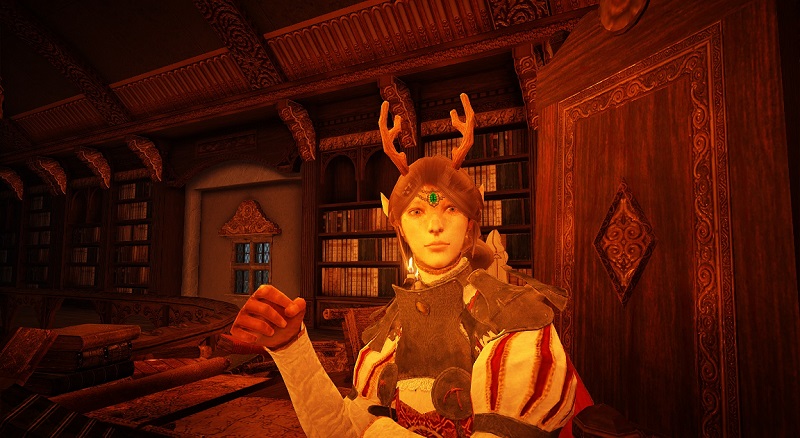 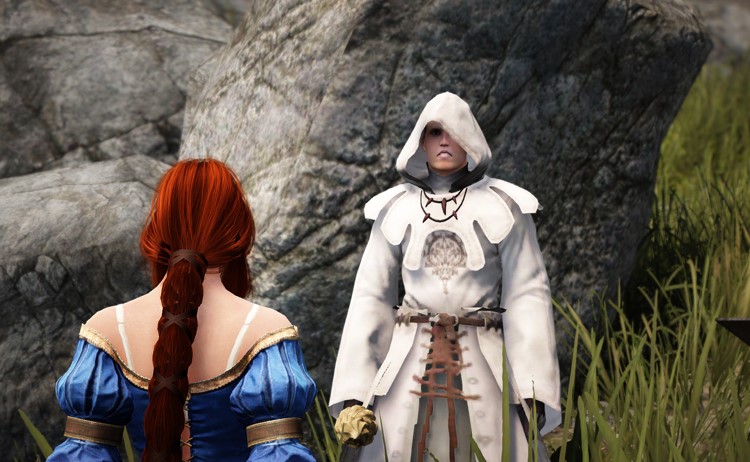 Witness the glorious transformation of Valkyrie on November 9th, 2016. 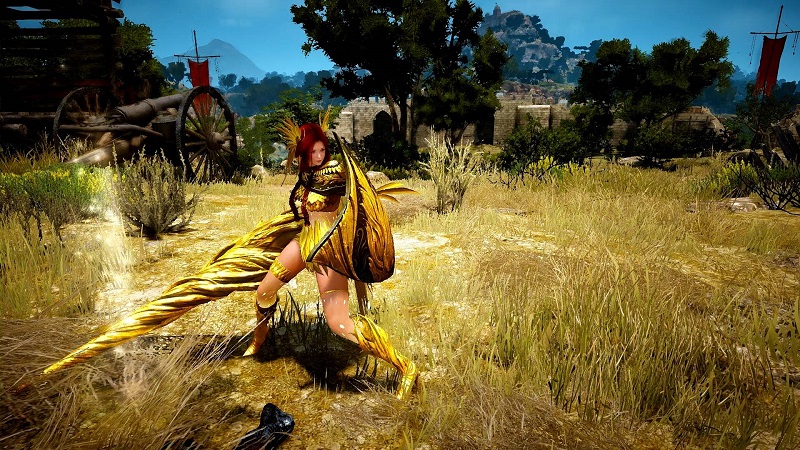 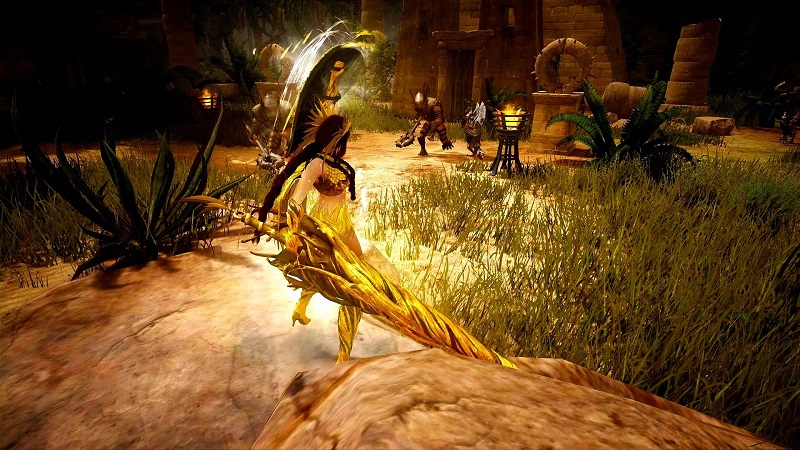 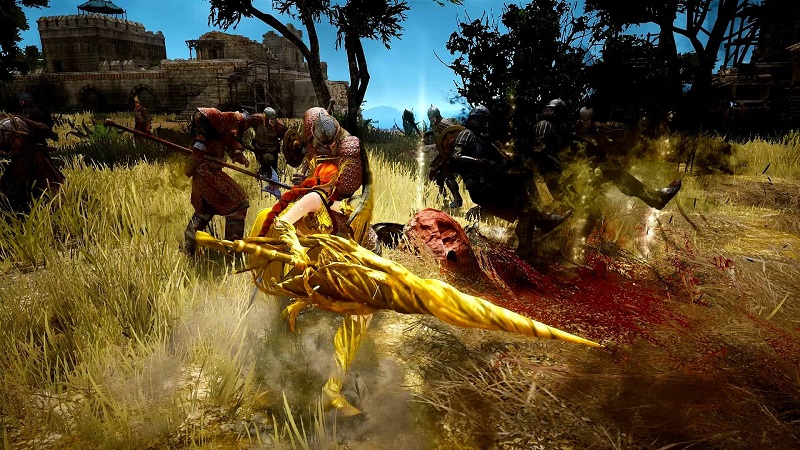 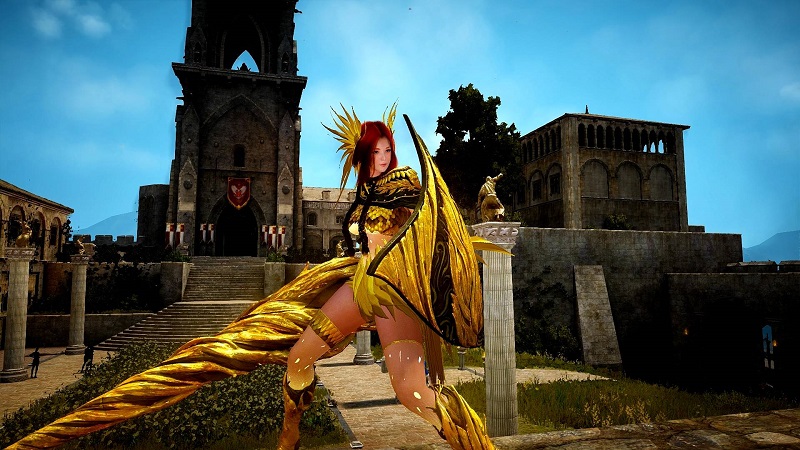