Expand your Power with the Mystic Awakening!

Expand your Power with the Mystic Awakening! 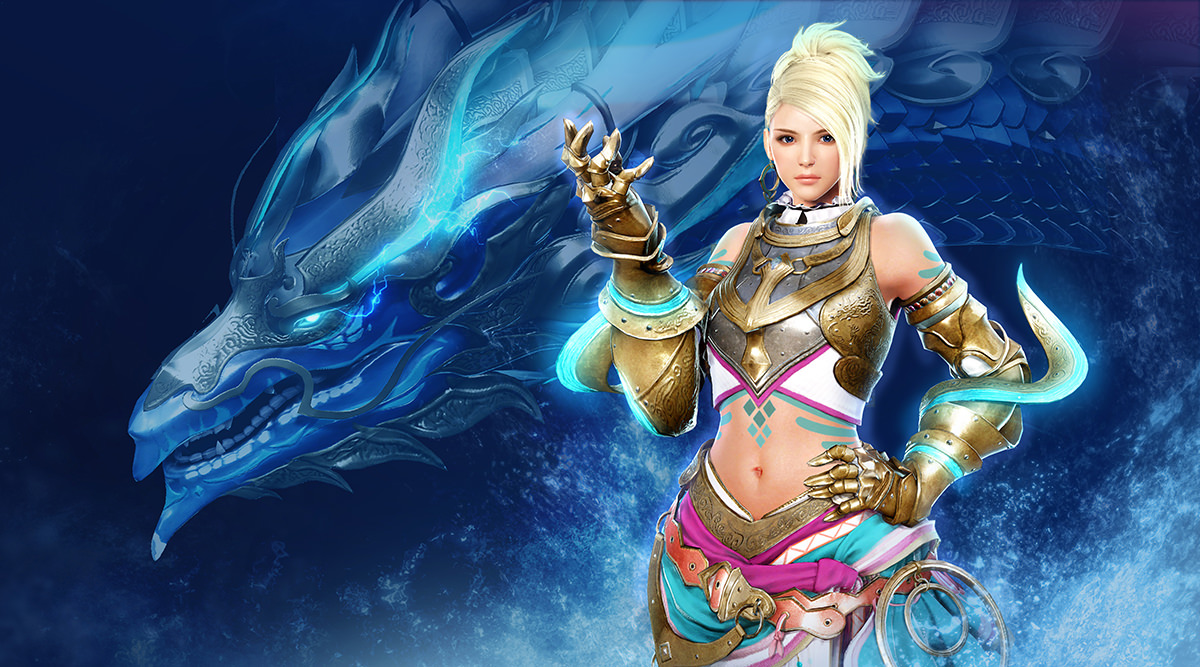 We are closing in on the date of the Awakening Event for Mystic, Black Desert Online’s fifteenth Class, who’s known for her ferocious kicks and vicious punches.

You can now read about what happened after Mystic boarded the boat to the West and learn all about her new Skills with her Awakening Weapon, Cestus, from here.

Expand your power with the Mystic Awakening!

There were three strange and enormous trees floating in the middle of the ocean.

Perhaps it was a mirage cause by the thick fog over the ocean,

but one of the men on the boat with me thought different.

The man adjusted his cap, then started telling those of us on-board a curious story that had spread across world.

It was a story about the beginning of time, when three dragons created the world.

The golden dragon flew to the skies above and embroidered the stars.

The night dragon governed the earth and together with water dragon created a paradise on earth.

When these three dragons appear above the ocean,

it is an omen of a great or terrible event.

As the story was coming to an end, the boat hit a boulder and sank.

Was this a divine punishment for abandoning my Master?

It had only been two days since I left the East to return home on this boat.

I was alone in this great terrible ocean, and there was not even the tiniest landmass in sight.

Numbly, I let myself sink into the dark waters. I let out a final breath, preparing to die.

A strong pulse of dark blue light blinded my eyes.

The light grew stronger and stronger, and my senses returned to me.

The source of the light was a dull gem that I was carrying with me.

I received the gem on the same day I left for the East. I was holding Master’s hand as we got on a boat heading East, when someone slipped the gem into my other hand.

that I was suddenly able to see around the pitch dark ocean around me.

I became curious. Who was that person, and why was I given this gem?

When I was listening to that story, I felt like I was rediscovering myself.

It was Banha, one of the three dragons who created the world.

I felt Banha’s aura going through me.

I have never felt so clearheaded. I started searching within myself, and I could suddenly hear Banha telling me his story.

When I was listening to that story, I felt like I was rediscovering myself.

When Banha’s story was over my breathing slowed and it felt as if my memories were being submerged underwater.

When I opened my eyes again I was on a seashore somewhere.

Although I lost my memories, I could somehow still feel the cold aura of Banha within me.

After a long while I finally regained my memories and I remembered the last thing Banha said to me in that ocean.

What he said that time is the reason I am searching for him now:

“The blue eyes connected by fate will meet again in Banha’s tears.” 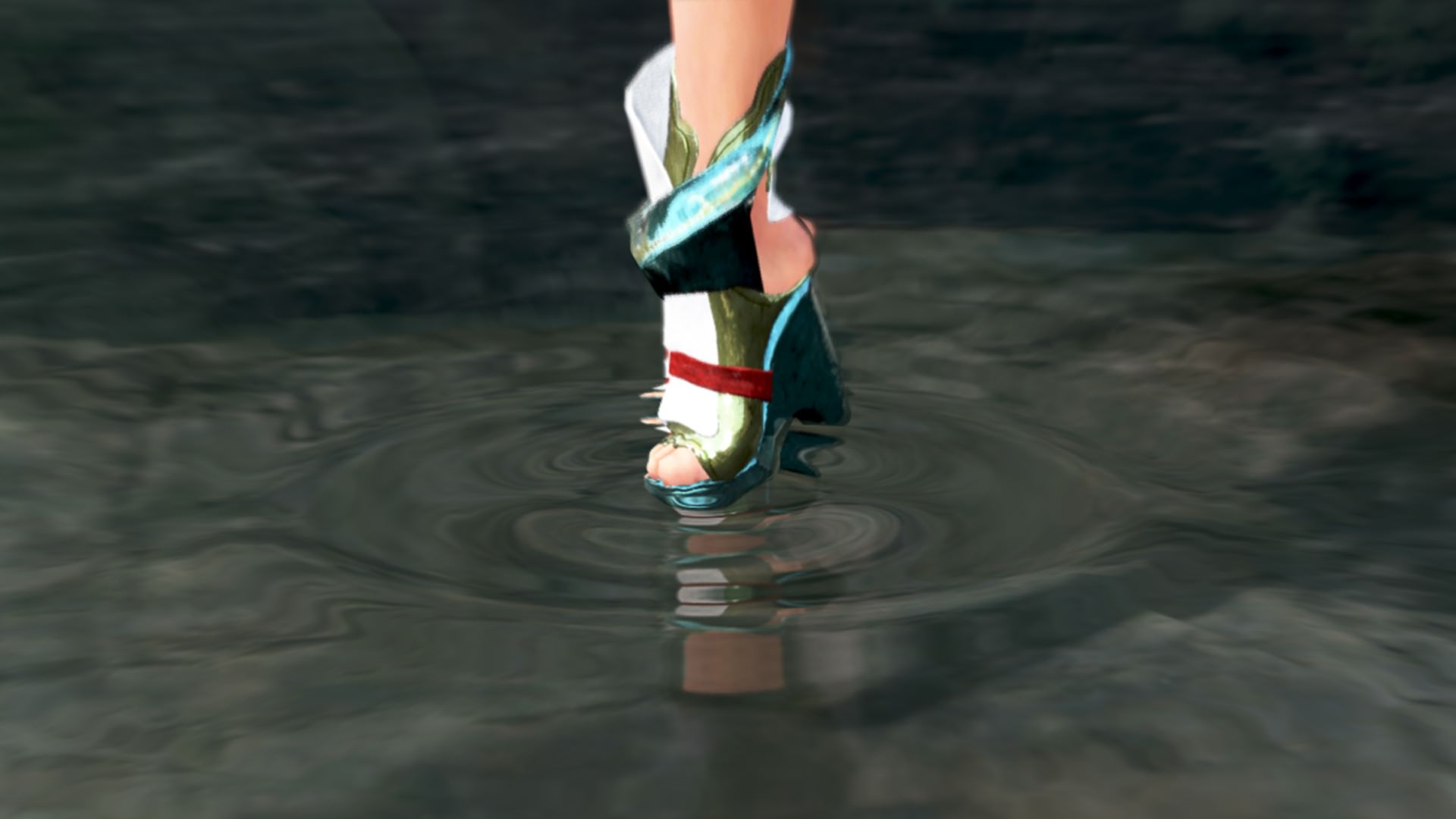 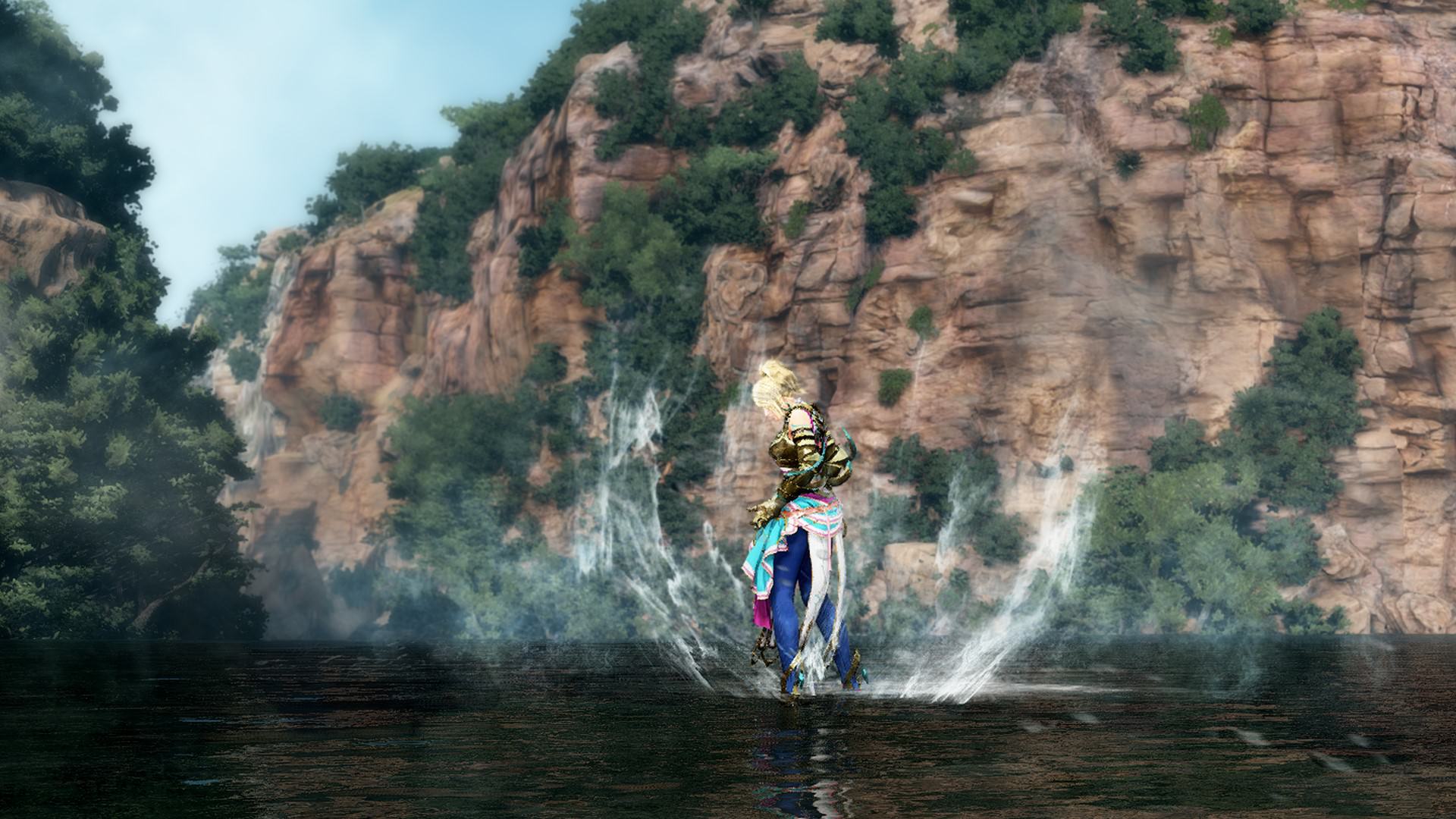 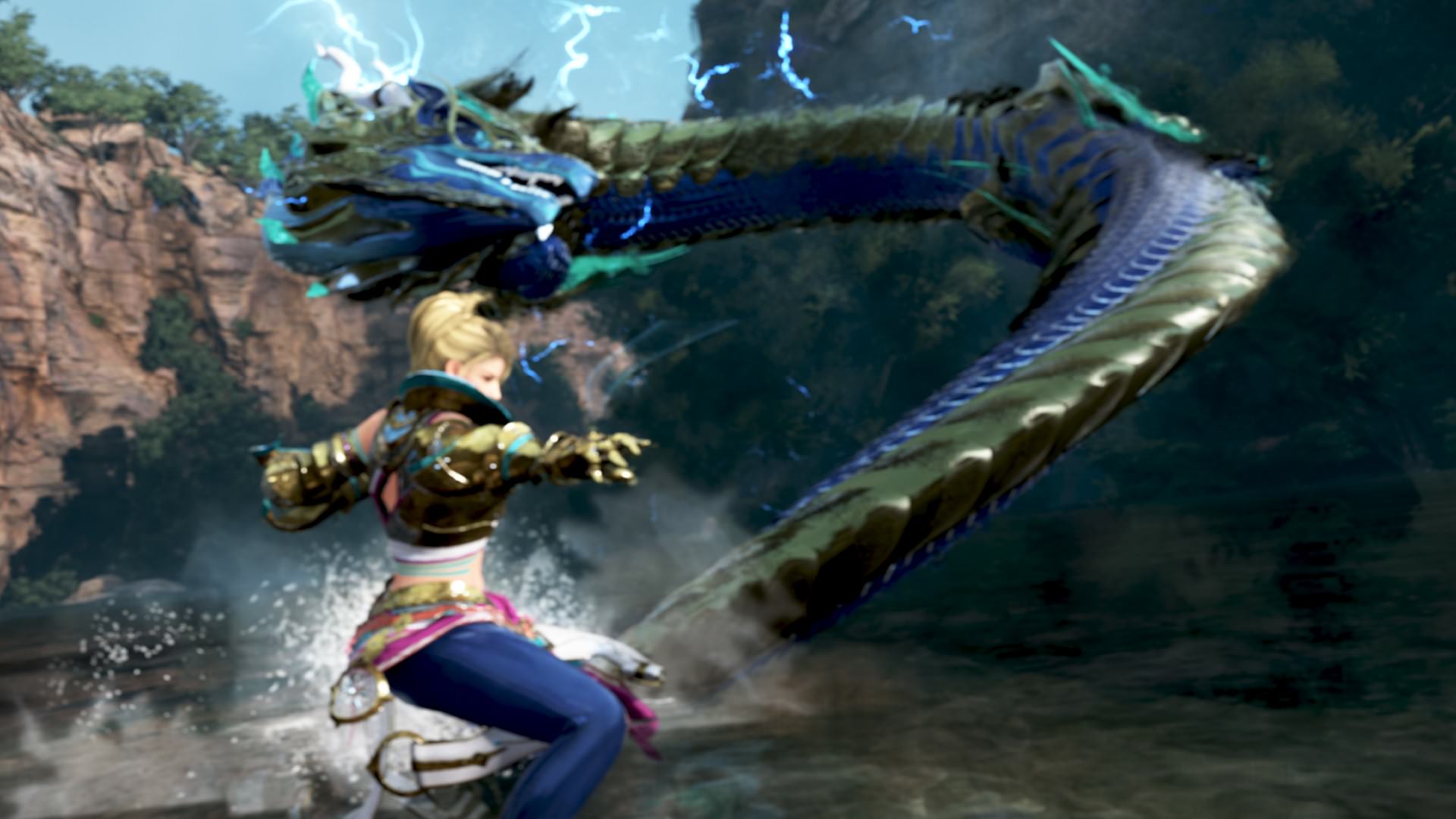 After Awakening you will be able to use Cestus, Mystic’s Awakening Weapon. 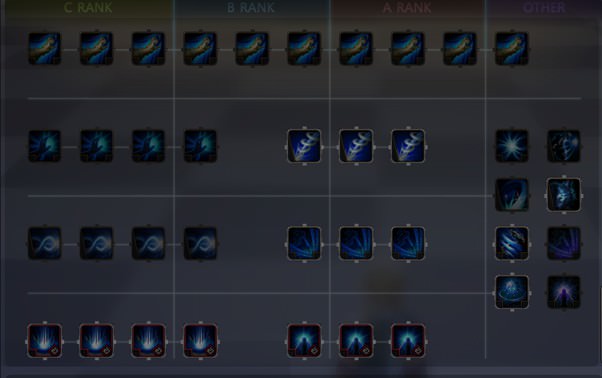 The main Awakening Skills of Mystics are as followed

Gather your energy and send your enemies flying with a powerful blow. For every hit, you will absorb some of your opponents’ energy.

Use the Sea Dragon’s aura to power up your Elbow Edge and attack your enemies relentlessly with the swiftness and force of rushing waters.

Strike the ground to summon a fierce ocean wave to attack your enemies. When hit, your foes will become weak-kneed and their movements will be impaired.

Pierce through your enemies at great speed with a Spin Kick. No foe, great or many, will be able to block your way.

This forward attack will sweep your enemies away like a savage water monster has ravaged through them and the surrounding grounds.

Charge up your energy and release it into your enemies. Your opponents will suddenly find themselves lying on the cold ground.

Creates a ball of energy to pull in targets and inflict a deathblow.

You can Accept Mystic’s Awakening Quest through the Black Spirit after you reach Lv.56 with her.

When you complete all the Awakening Quests, you will be rewarded with Mystic’s Awakening Weapon and Skills.

Go on the Awakening Quest with Mystic and help her become stronger than ever!

We hope to enjoy your continued support, and to keep providing you all with more and more new and exciting content.