The long-waited 15th class, Mystic will join our roster soon.

Check out where Mystic comes from and get started on creating your very own Mystic today! 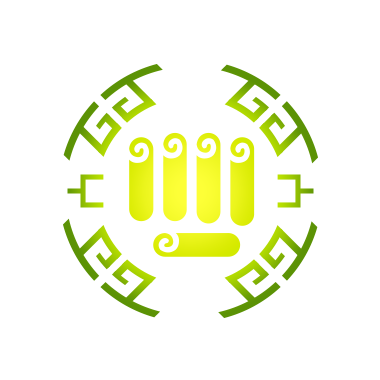 I sat in the middle of a dense fog, the stench of blood all around me.

My village was utterly destroyed during the war with Calpheon.

I thought I would die in this desolate place when a foreign-looking stranger came up to me. He said that underneath my calm and peaceful appearance, I had a potential for great power. This stranger would later become my teacher and master, and source of new purpose in life.

Master said that he could help me grow into my potential, and I should go with him to the Far East. I had nothing left for me at home. I left behind my desolate hometown and followed Master to a foreign land and a new beginning.

However, this new life was not an easy one.

The people in the East were wary of me, a golden-haired and blue-eyed foreigner. Master was the only one who would willingly talk to me, and all he did was drill me in tedious martial arts moves. As I grew stronger and mastered the martial arts the locals started to become jealous of me.

I felt even more isolated.

One day, Master brought a young man, someone who was golden-haired and blue-eyed just like me.

I never imagined that I would see someone who looked like me, so far away from home. I was surprised and curious about this familiar-looking man from my homeland and soon my head was filled with thoughts of him.

Soon he became my everything.

However, before I could tell him how I felt, he left. After he defeated the Martial God, he joined the Western Frontiers and eventually left for the west without a word to me.

When he was gone, I felt more lonesome than ever. I found myself constantly looking out towards the sea, missing him. Plagued with the thought of never seeing him again, I made the decision to also head west. I left a note for Master and began my journey back home.

Home, to the place of sad memories.

However, I was also going on a journey to be reunited with him.

Stuns enemy with heavy elbow strikes in a split second.

Focuses all energy within the body to launch a barrage of furious punches.

Furious and flashy array of kicks will take down all enemies.