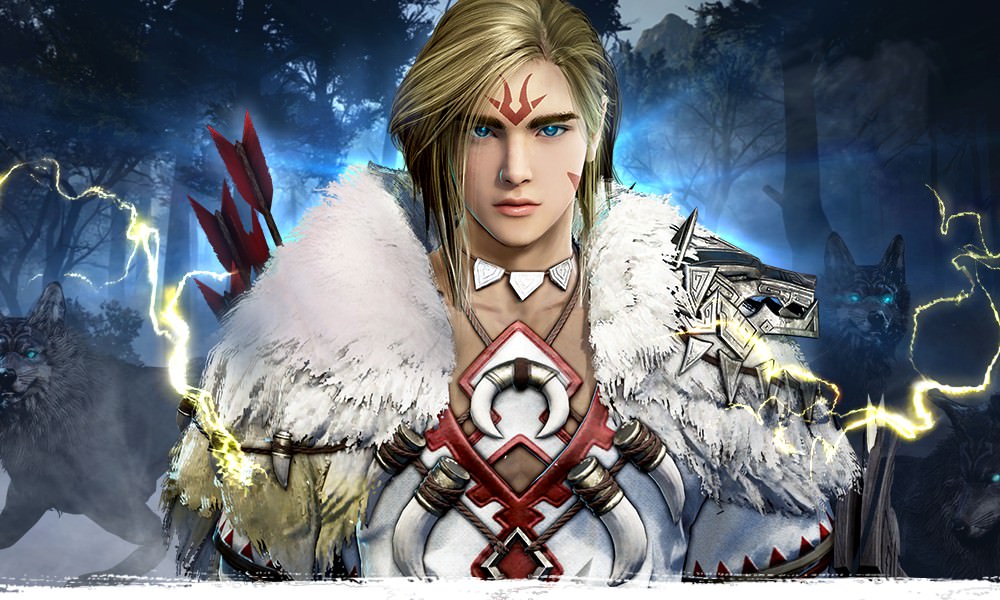 Archer has arrived last week and wields both the Crossbow and Greatbow using stylish skills. This allows him to be versatile on the battlefield.

Here, we will continue from the previous story where the young Luthragon followed the Mother’s will and reached for the rift. Not even the elder was able to stop him.

Let’s see what happens to him and the stronger skills he gains through the Ascension Quests. 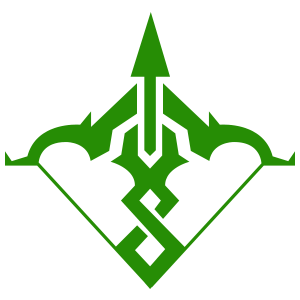 It was a night when a white moon lighted up the Kamasylvian skies. A young Luthraghon stood in front of the goddess' sacred tree, Kamasylve.

The Luthraghon stood underneath the moonlight, looking as he if he didn’t know what to do. He stood there, feeling the wind against his face. As he looked at the fluttering leaves of Kamasylve, he idly wondered whether the answer he was looking for, the answer about his destiny, was written on one of the leaves.

Then, his mind was racing with too many thoughts. The thoughts made the young Luthraghon very confused, and the feeling of confusion felt almost suffocating.

He thought about how he was born to protect the roots of Kamasylve. The Luthraghon came to this realm looking to find out more about his greater purpose in life, but everything he had seen so far seemed all too foreign. When he remembered that those who tried to keep his brothers and him locked up in the other realm were his own sisters, he trembled with rage for the first time in his life.

He was still lost in his thoughts when he heard a rustle and felt someone else's presence. The figure vanished leaving behind black smoke, but he knew exactly who it was. It was one of his Vedir sisters, the one who tried to stop the Luthraghons from ever leaving Adùir.

The Luthraghon dashed through the forest, chasing after the trail of black smoke. Taking a deep breath, he drew his Greatbow. The arrow was released with a thundering roar, and as it ripped through the wind it created a gust in its path.

The Luthraghon was confident that his arrow hit the Vedir and started looking for her body. However, the only thing he could find was his arrow. There were no traces of the Vedir to be found.

As he pulled out his arrow from the tree, he heard a voice:

"Did you think you could hit me with that sluggish arrow?"

"You should've remained in Adùir, protecting your root..."

The Luthraghon quickly turned towards the voice, only to see a powerful spellbound Kriegsmesser embedded in the ground. Then, a dark energy erupted from the ground knocking back the Luthraghon, leaving him with excruciating pain. He felt as if his body was being shredded into pieces, but even in such pain, he used all that was left in him to stab the Vedir with the arrow in his hands...

In the aftermath of the explosion, the Luthraghon looked around as the dust settled around him, but the Vedir was long gone. He lamented:

"Mother, I am doubtful that I will be able to fulfill the purpose that you have bestowed upon me."

Feeling bitter and resentful, he reached for his fallen arrow, which was now broken. His body felt numb from all his blood loss. It was then that a brilliant light entered his body, and he felt a warmth surrounding his body.

Then, he saw a white Sylvian Wolf appearing between the trees.

The Sylvian Wolf walked up close and paced around the Luthraghon. It was the first time he saw such a wolf, but the wolf felt familiar to him somehow.

The Luthraghon soon realized why the wolf felt familiar. He could feel his Greatbow resonate as the wolf came closer and closer.

As he reached out to the wolf, it let out a long howl and dispersed into light, becoming one with the Luthraghon. Then, he heard a voice.

"This is my answer to you. Your destiny is in your hands.

Walk the path you believe in,

and that is how you willfulfil your purpose."

Gripping his Greatbow, he started walking purposefully, with no hesitation left in him.

'This is the path that I choose to take, so this is my destiny.'

Archer can use the main weapon and awakening weapon from the start, unlike any other class. However, he couldn’t learn all the skills.

Skill ascension will make his Greatbow skills even more powerful and allow him to learn additional skills. This is the moment when Archer becomes a true Luthraghon.

Shoots an arrow infused with the power of light. It moves slowly, but has enough power to decimate anything once it explodes upon impact.

Strengthens the Greatbow with the energy of light for 30 sec.

With steady aim, gathers the energy of light to deliver a powerful arrow strong enough to split light itself.

Hits with the Greatbow before stabbing the enemy. 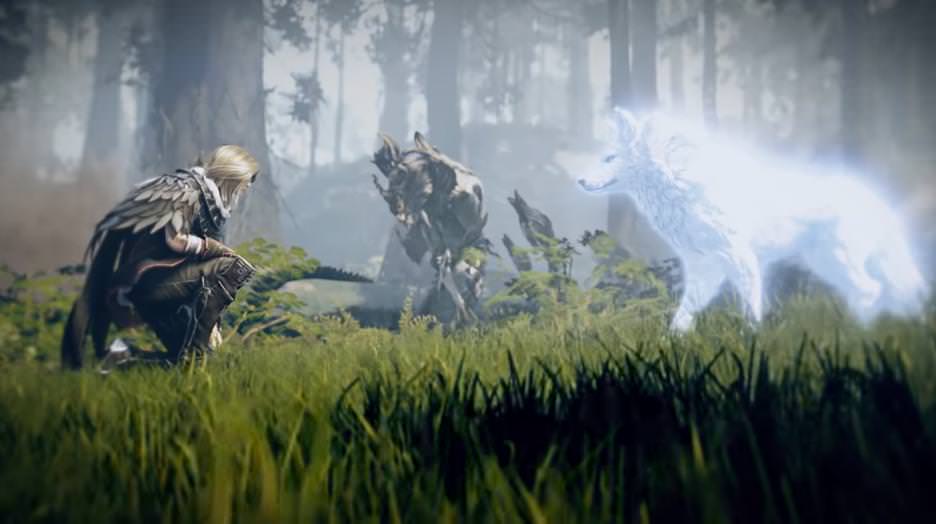 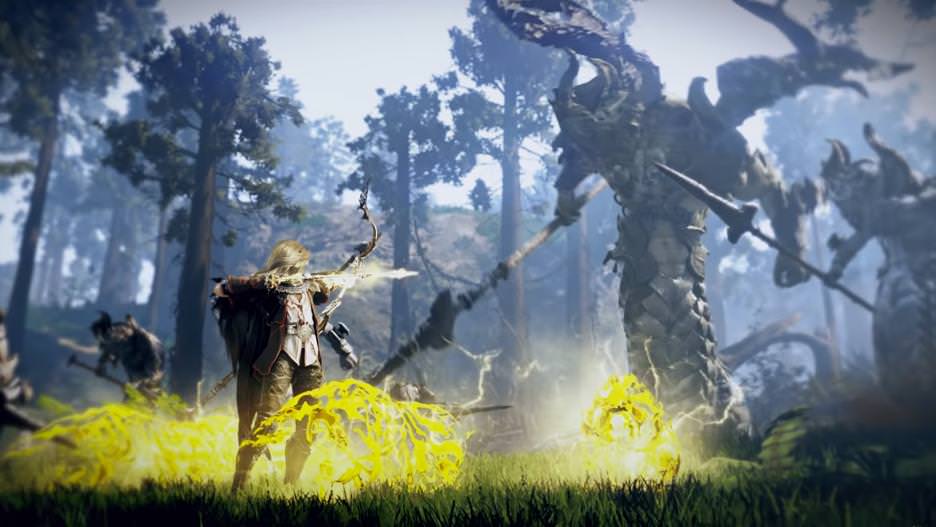 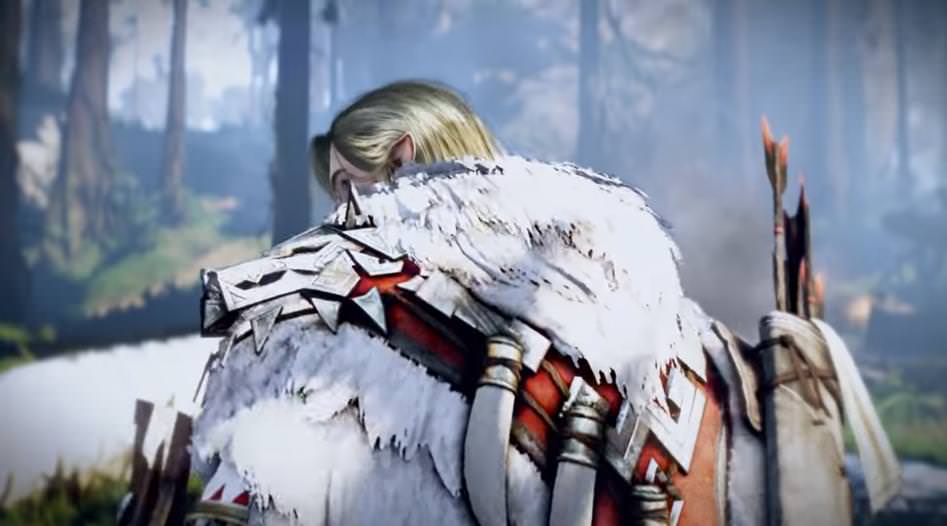 Archer will become even stronger through Ascension Quests to fully unlock his Awakening Skills. As Absolute Skills will also be introduced, please enjoy the Archer at its strongest form!

We will continue to work hard to provide a great experience for all of our Adventurers.