is hurt on the heart to not be able to play cute elin again, drive elin car and flying pig :^(

and lost halloween and christmas decoration :^(

and not be able to visist this place again :^( 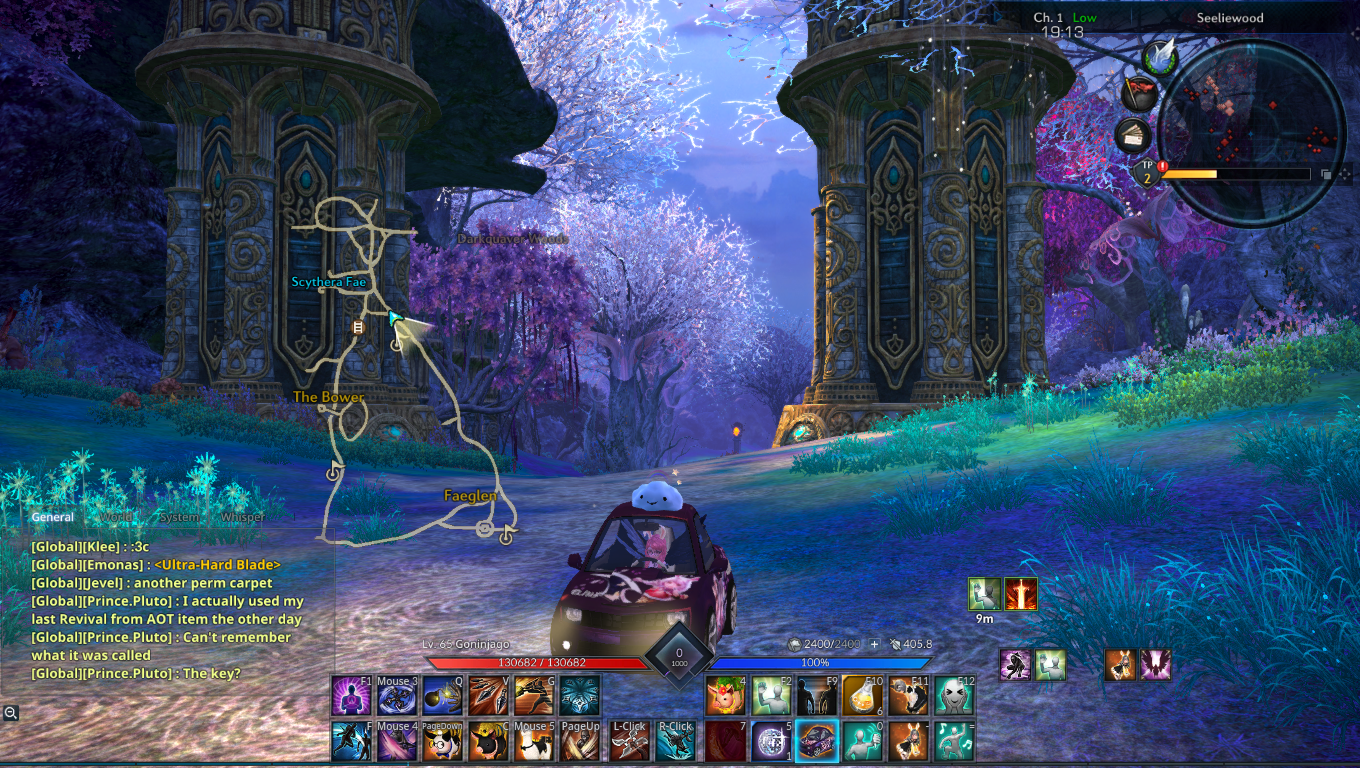 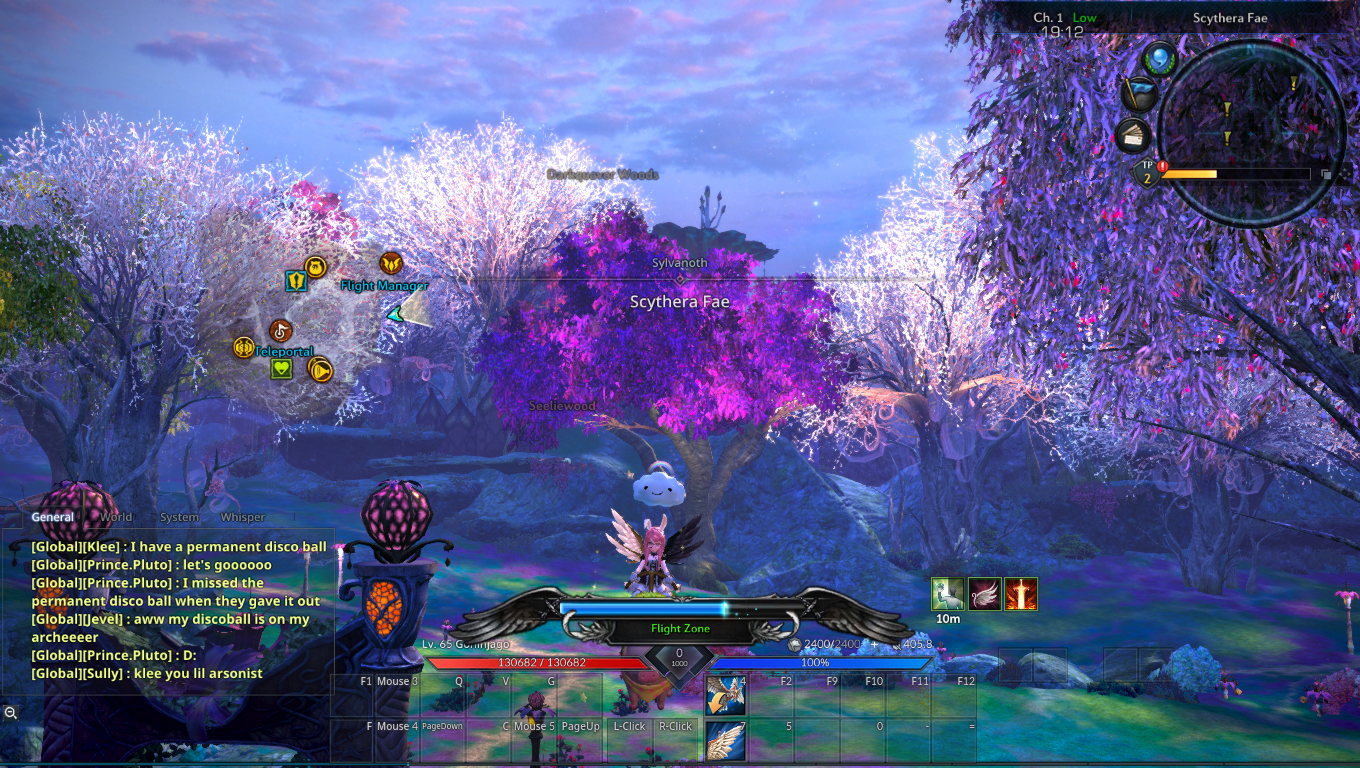 This is surprising news, I had no idea they were having hardships. I figured Tera was a korean mmo that a lot of people played but I guess not many paid into it.

I have fond memories of the Alpha / Beta of that game. It was the most beautiful MMORPG of its time and it felt refreshing. It was a crazy feeling to jump on I think it was a griffin to go from the beginner map to the city. It felt very immersive at the time and it was just overall fun to play up until you realized that the game didn't have much depth to it (at the time) and the subscription with a cash shop didn't sit right with me.

A few years ago Pangya shut down all of its servers so I know how it feels to lose a MMO you enjoyed playing.

It was a revolutionary MMO for it's time with it's Action combat system. To me personally hands down top tier and did not rely on RNG(only the crits of it). I have great memories in the game, even better than in WoW.

However Bluehole made many irreversable mistakes. Mistake after mistake.

The story of the game was an utter chaos. Today one couldn't bind together two pieces in it.

The aestetics of the game were on a pretty much low level. They were questionable at best.

The devs tried to copycat other things from different games and didn't mix well with Tera. It's no exception to add even from BDO.

The battlegrounds died literally for many reasons: New meaningless class skills, by finishing awakening quests. The player had to re-learn his own class and the long spent time dedicated to it was outdated and no longer worked effectively(skill and item build-wise). This further added up to the class disbalance. Abilities had hidden effects in PvP. I wanted to play more Fraywind Canyon and Corsairs stronghold, because of the action combat system.

The changes of classes were not written in patch notes. Everyone were left in the dark.

The worst optimisation of all time. I can't run the game as well as I once used to. I had to consider buying an entirely new computer for a game made in the last early decade and with an outdated engine and graphics. Instead to improve it, they made worse and worse with each update.

The level cap to 70: In the early days, when it was increased it was really hard to get to it. One had to either grind BAMs or spam dungeons with pitiful amount of XP. Normal mobs(non-BAMs)used to hit harder than BAMs.

Gear progression became even worse. Before that, gear gap used to be collosal between 64 and 65. Level cap should've been increased earlier.

Do you mean the migration of the NA server, that of EnMasse?  I was playing on the servers of EnMasse myself. Received a mail that i needed to migrate my account to gameforge.  Migration went well though.

Sounds familiar to me, but where from I can't say! :)

gameforge and blue hole studio can rot in hell

Topics not related to Black Desert may be discussed here.