It was a cool, early September morning. They loaded the wagons in the courtyard by the light of the oil lamps.
We drove quietly along the dirt road, only the quietly screeching carts and the pounding footsteps of the horses penetrated the silence like some secret dawn serenade.
The light shone on the side of the Balenos mountain, the sun stretched out and pushed its first rays trough the foliage of trees, which made the night fade, and the last visible little star still trembled but then disappeared behind the twilight veil.

In the vineyard, a mild mist sat around the vines, as if they were watching over the harvest. Every leaf was freshly washed, and the curls shone like ball chandeliers.

Meanwhile, a man made a fire from the straws and twigs they had brought, and they also warmed their frozen fingers. Meanwhile a women took out the demijohns and the hides from the cart, and everyone drank a cup of pálinka, which then made their voices sound.

By afternoon I was very tired. I sat down under the old walnut tree and watched the mountains from there. 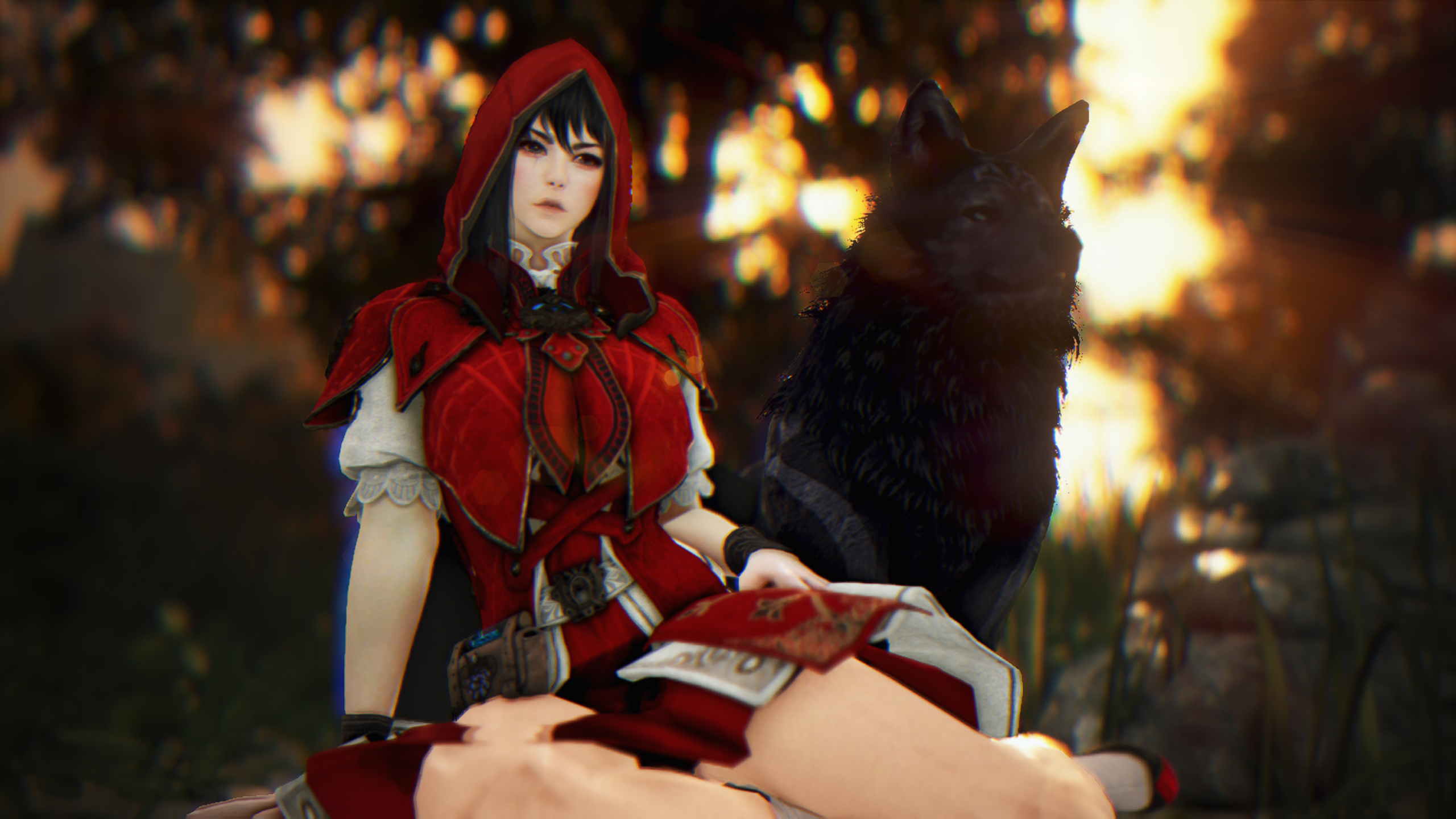