The dream, the myth, the legend. Shais once possessed this mount but it was too great for our world, lost as the result of some unknowable calamity. However, the mount cannot remain hidden forever and in this years Heidel Ball it was named, Donkuanatt, may we rise and shine with you once again! This isn't a cult, it's just a community of Shais who share a similar goal in returning the Donkuanatt to the world of BDO at any cost! (Except for a few things, like you can't has our alpacas.)

Let it be known that this journey for up-doots is not for the feint of heart but for those with a strong will and determination to make real change in the world. Now is our time to strike! ^ If you choose to help then you will find good friends and many buffs, maybe even while you grind. Which sounds like a bribe but it is not! This is an effort in pursuit of Shais sacred mount, promised in the days of our classes creation! Some may try to deter you with lies or apathy, saying things like it's only the addition of wings to a Donkey, but rest assured that here we understand Donkuanatt is so much more!

But just in case you forgets, I'll splain again:

The Donkuanatt is the symbol of hope and change that will act as a cornerstone (like an important rock) for the future of all Shai Culture becuz it's a really important rock. When we finally achieve our goal, the followers of the Dream will have proof that anything we imagine can be a reality simply by carrying our goals in our hearts and actions. In this way, the rock looks deep because Donkuanatt does not simply return with wings but also with a brighter, more hopeful future of fulfilled promises. Until the time when we may Rise and Shine on our Donkuanatt, take heart in the fact that every effort big and small (especially the updoots) brings us one step closer to that glorious day.

For the power of Shaiayaya!

PS: Make speed comparable-ish to horses. The charge must be able to damage forts and walls, knock players off mounts, level to 100, summon black spirit while mounted etc. The riding crop ought to function as well. ♥ ~Add movement speed to Krogdalo's Champron~ 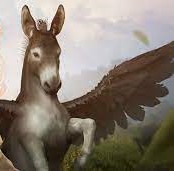 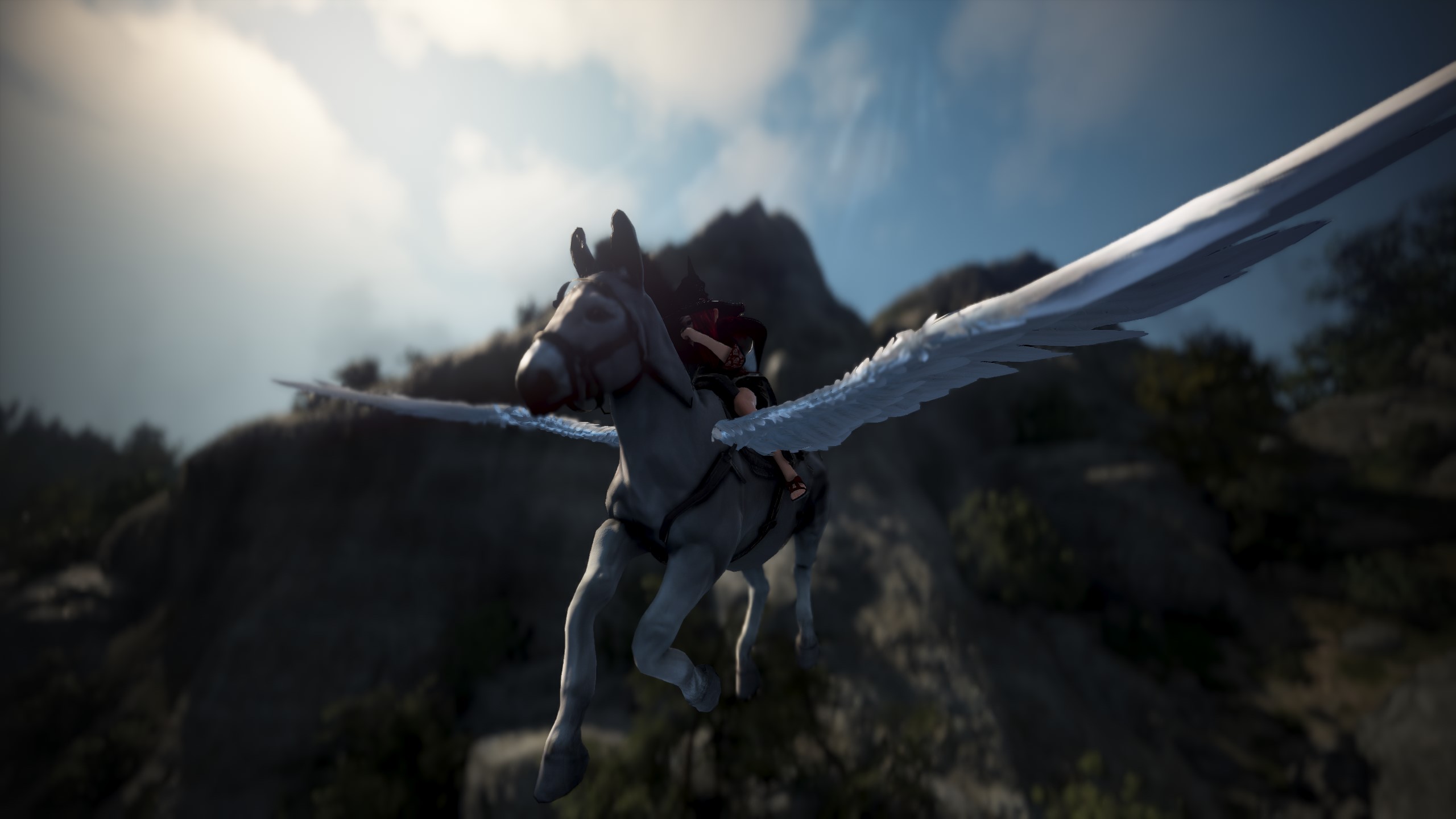 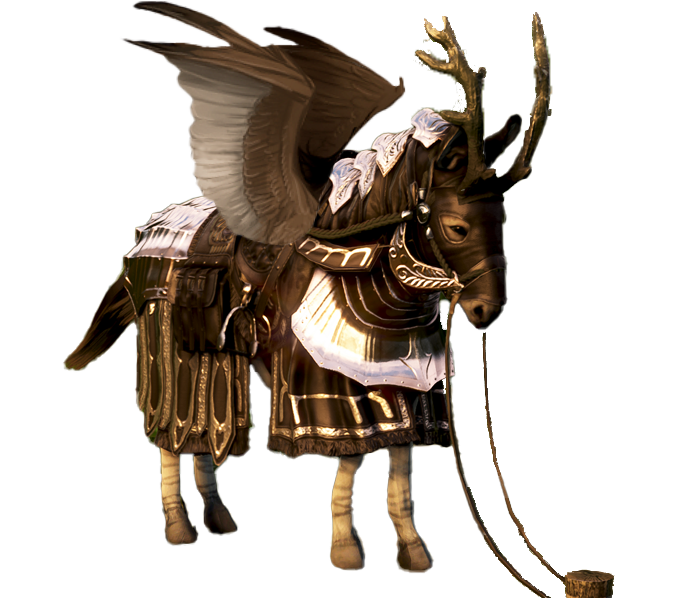 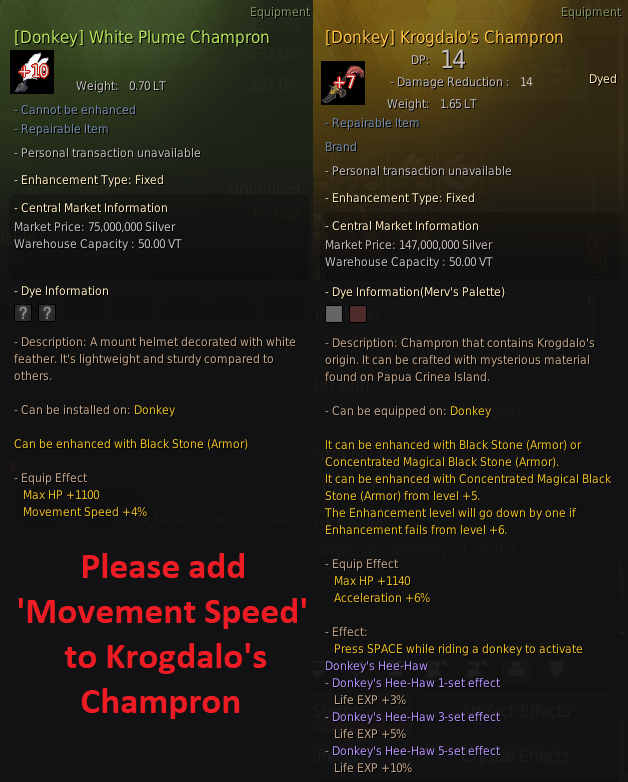 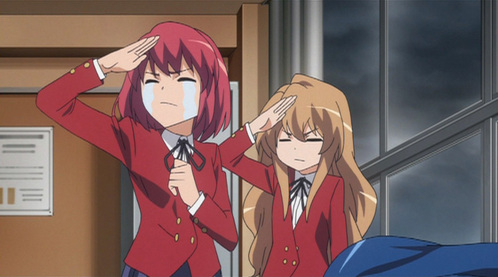 but also Donkuanatt will need to run faster than the April 1st version. Shai should not be boolied out of using Donkuanatt for node wars because it is trollishly slow

Doom is literally on fire. Dream Donkey can run faster without breaking immersion.

but also Donkuanatt will need to run faster than the April 1st version. Shai should not be boolied out of using Donkuanatt for node wars because it is trollishly slow

Doom is literally on fire. Dream Donkey can run faster without breaking immersion.

Indeed, it must move faster and be comparable to horses, so we don't get kicked from our guilds. Also, the charge will need to deal damage to forts/etc, and knock players off mounts.

The Donkuanatt is the symbol of hope and peace we need in this era of strife and hardship. The Donkuanatt is the bridge that could bind the elves, humans, and shais, so all can prosper together. That's why when the Donkuanatt comes back to these lands I hope it comes with special group healing abilities (with a reasonable CD on the skill).

Shilling an old thread I made

A Path to Dream Donkey

If the reason we haven't seen Dream Donkey implemented is because it doesn't make financial sense to assign some dev time to it, perhaps this could help bridge that gap?

I think this could also be a funny event in general.

Honestly, I thought about this... it could be as simple as mistakes happen sometimes, and woops Donkuanatt was made at one of the stables...

For example, Quest Text:
"Don't ask questions but if you have a Dream Horse that might be a fair trade for something one of a kind."
Trade Doom, Dine, or Arduanatt and one Donkey for Donkuanatt. Can only be completed once per character.

After Trade:
"Just, Uh... don't tell anyone where you got it. Okay?"
Reward: Donkuanatt (Pick A Color)

I don't know why you'd want more than one Donkuanatt but... why not since they come in various colors.

Share your feedback and suggestions to help us develop Black Desert.