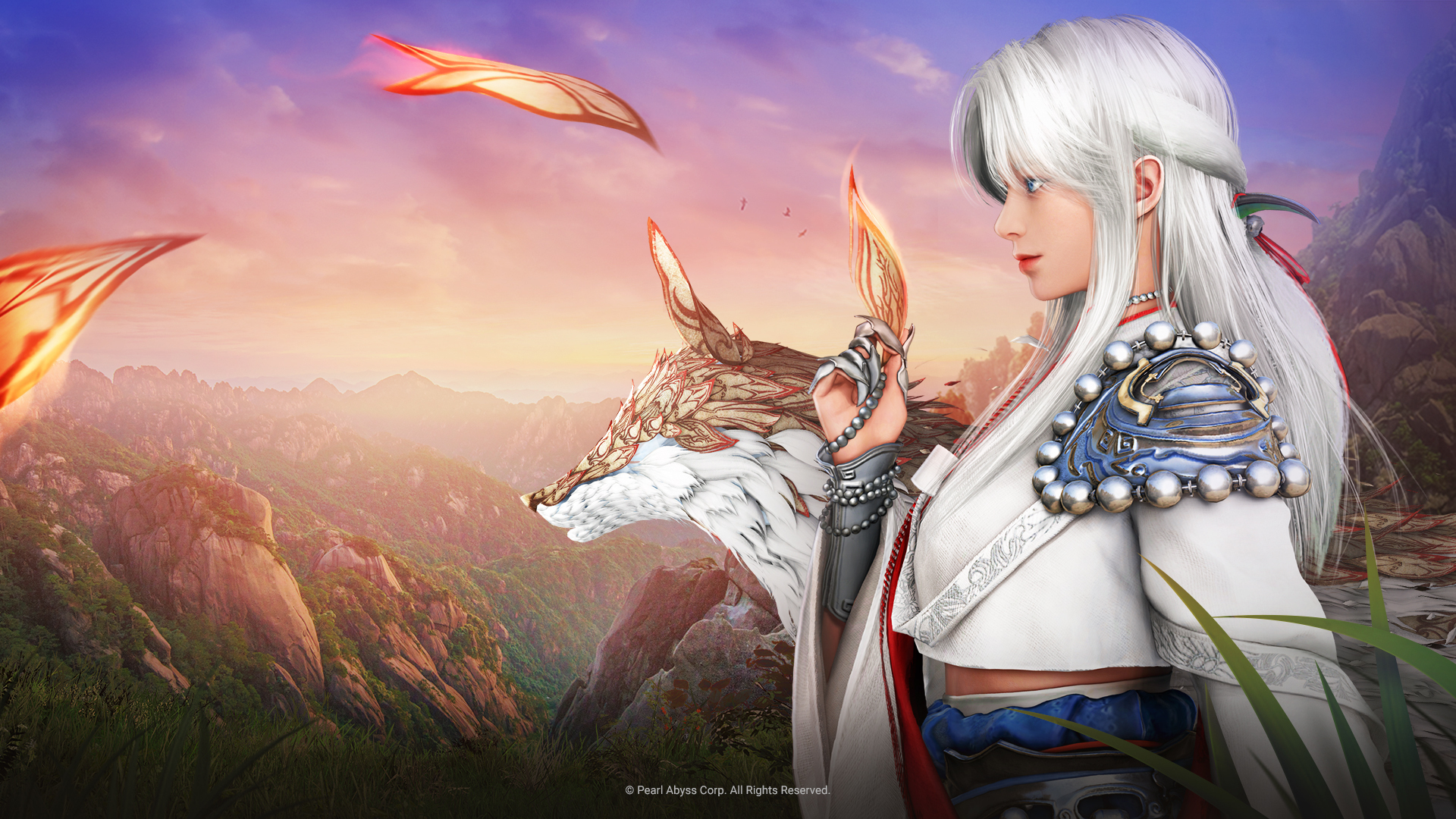 Signing a deal with a revered fox spirit, Maegu lures her enemies with the Fox Charm, then lands a fatal blow with the Binyeo Knife. 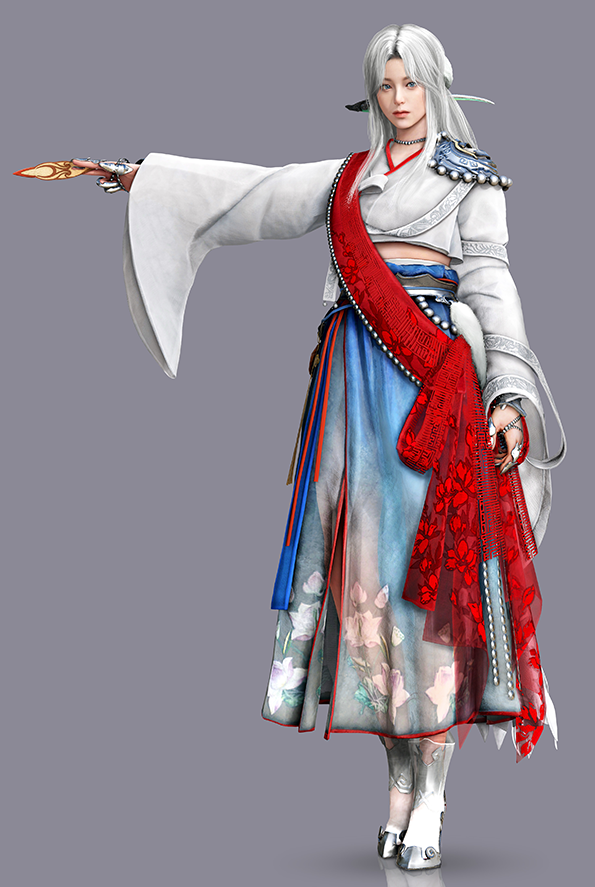 Maegu, who struck a deal with a revered fox spirit, is a master of the Jwado School, who turns the world red with her spirit magic.

Much like a fox, Maegu is cunning on the battlefield.
Her swift movement allows her to dodge enemies and avoid incoming attacks.

Maegu can also collaborate with the revered Fox Spirit she made a deal with, and these coordinated attacks can really put the hurt on approaching enemies.

With the grace of a dancer, throw out the Fox Charm to interupt your opponent's movement.

After which, she approaches suddenly to place the Binyeo Knife firmly in her opponent’s chest.

Chanelling the power of the Fox Spirit, Maegu creates a doppelganger, confusing her enemies.
You can also be cunning and switch positions instantly with your doppelganger.

In the blink of an eye, Maegu is driven forward under the guise of the revered fox spirit.

After that she will return to her original form, stabbing her target with the Binyeo Knife.

Maegu turns her body to the side, avoiding incoming hits and throws the Fox Charm.
After which, another Fox Charm appears at the location, exploding and dealing damage.

Raise the power of the Fox Charm to form a formation of charms in front of her which inflicts constant damage.
Then Maegu takes the Binyeo Knife and detonates the summoned charms, causing great damage.

The Story of the Twins, Maegu and Woosa

While waiting for Maegu, who will arrive soon, check out the story of the twin sisters, born on a fateful day

[Twins from the Land of the Morning Light] audiobook series!

Episode one takes us back to the time before they were born.

Episode 2 tells the tale of Woosa, hunting down the ‘Black Stone’ at the royal order.

Episode 3 picks up from the story of the previous Maegu & Woosa trailer that premiered in December, revealing the consequences of Maegu snatching the Black Stone from the Woodo School's young master.

Taking place after the chain of events caused by the Black Stone, Episode 4 is the finale of the twin's story in the Land of Morning Light. Listen on to hear the sisters bicker and banter as they journey across the vast Margoria Sea to Balenos. 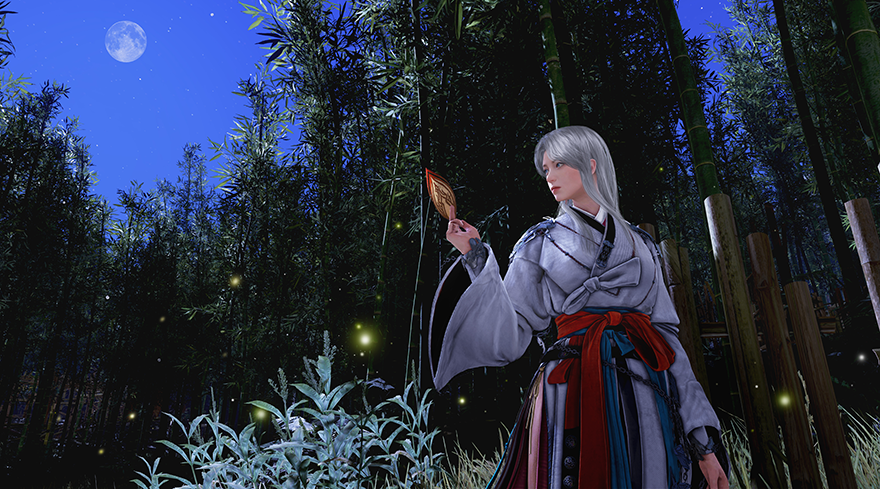 Adventurers who have already developed their Winter Season class.

So that you can try out Maegu and enjoy the season server benefits, we're readying an additional Fughar’s Timepiece.

Find out more about Fughar’s Timepiece

For those Adventurers who received a Fughar’s Timepiece from Fughar, we hope you enjoy the new class on the Season Servers.

However, since the character that used the timepiece item will need to obtain new equipment, we’ll be adding Narchillan Gear (3 weapons & 4 defense gear) to the Winter season graduation rewards.

(* This is limited to the Winter Season.)

We wish you many more exciting adventures with Woosa and Maegu!

Find out more about Narchillan

In addition, Adventurers who are able to access the Black Desert Global Labs servers will be able to try Maegu out from January 16 (Mon).
Please check out the notice below for more information.

Maegu, coming soon to the world of Black Desert!