we want to inform you that the release schedule of the Maehwa class outfit, which was scheduled to be released on February 16, has been changed to Wednesday, March 2.

We would also like to announce that the release schedule for upcoming outfits will be changed as folllows. We will do our best to present you with more outfits in the future.

Here’s a sneak peek at the upcoming new outfit for Ninja that will be released on February 23, 2022 (Wed)! 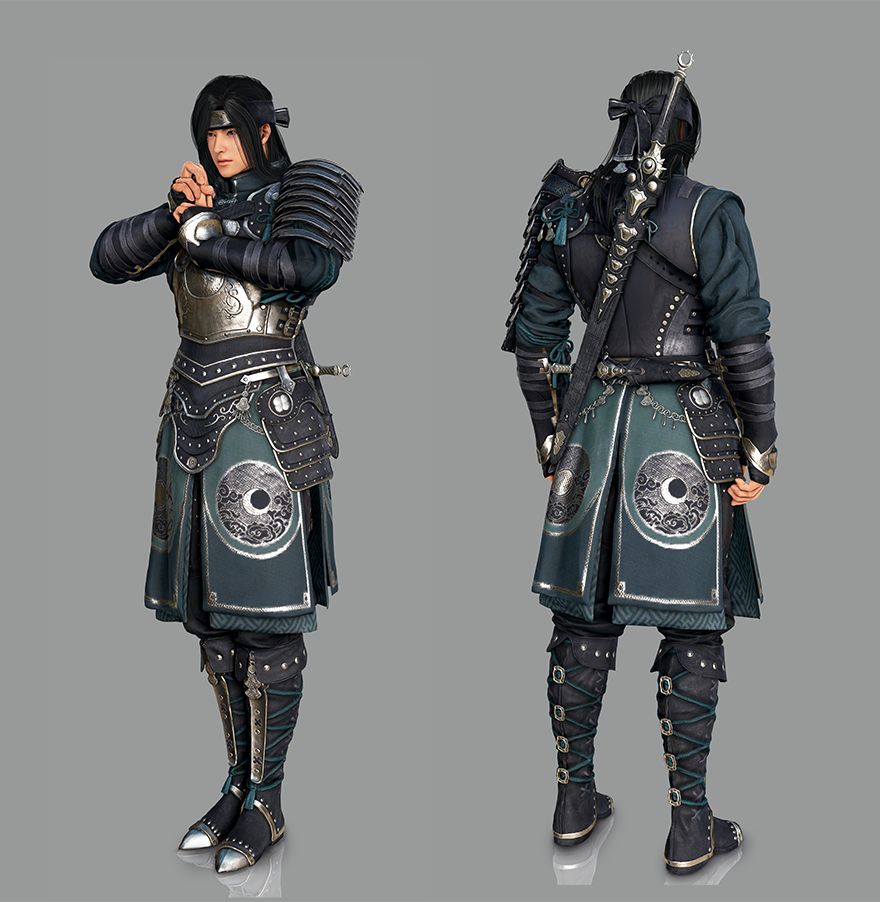 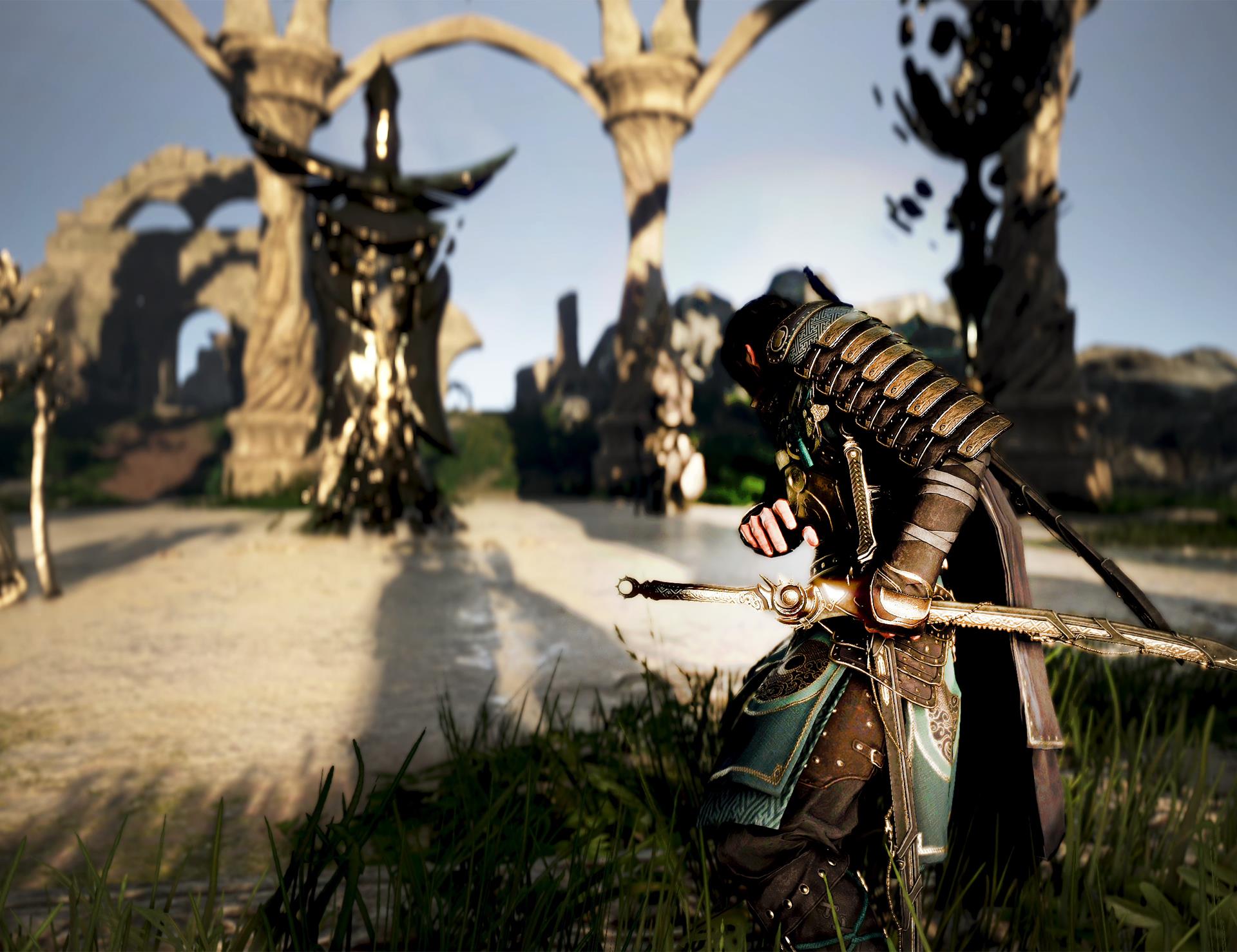 * Please note that the release order of the outfits/classes is subject to change. We will do our best to continue to release amazing outfits to repay your support and interest.

* The actual appearance of the released outfit may differ from the preview image above. The outfit’s release date is also subject to change.

- We will update you through this notice if any of the release dates are changed.