Here's a sneak peek at the upcoming new outfit that will be released on September 28, 2022 (Wed)!

A secret decree of Her Royal Highness Queen Viorencia Odore of O'dyllita was bestowed upon Salanar, her most trusted subject, one day.

Reclaim Talibahr seized by the corrupt Ahib sisters. Keep the prophecy at bay."

Having never failed a mission, Salanar sent out word that she was recruiting new members for her secret group, Sala’s Star.

Their mission, should they choose to accept, was to rescue the critically wounded Saluns, turned by the radical Ahib faction who had taken over Talibahr.

Countless applied, of which four outlanders passed the umbramancer Salanar’s trial with flying colors and were selected to join her ranks...

As they donned Salanar’s uniform as newly christened members of Sala’s Star, a lone voice cried out, halting them in their steps.

Oversized uniform loosely flapping about, the Shai clumsily ran towards the group.

"Those Salun Bears and Wolves are innocent! 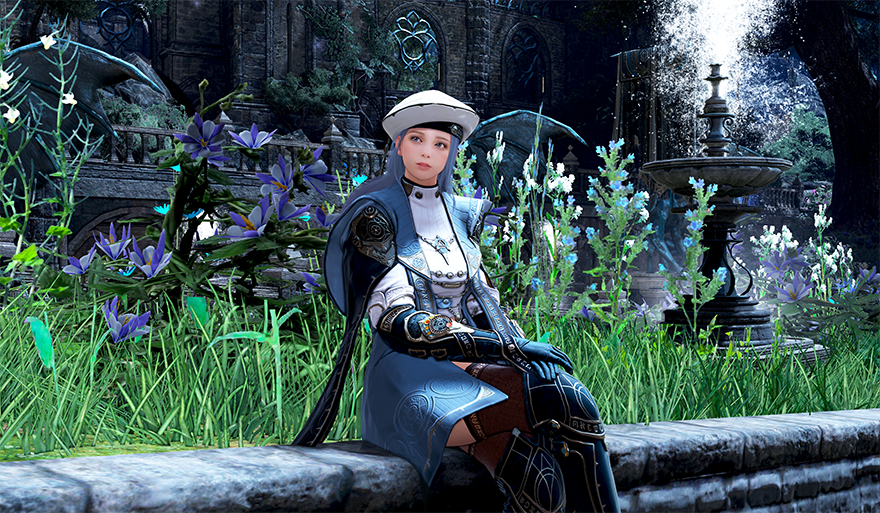 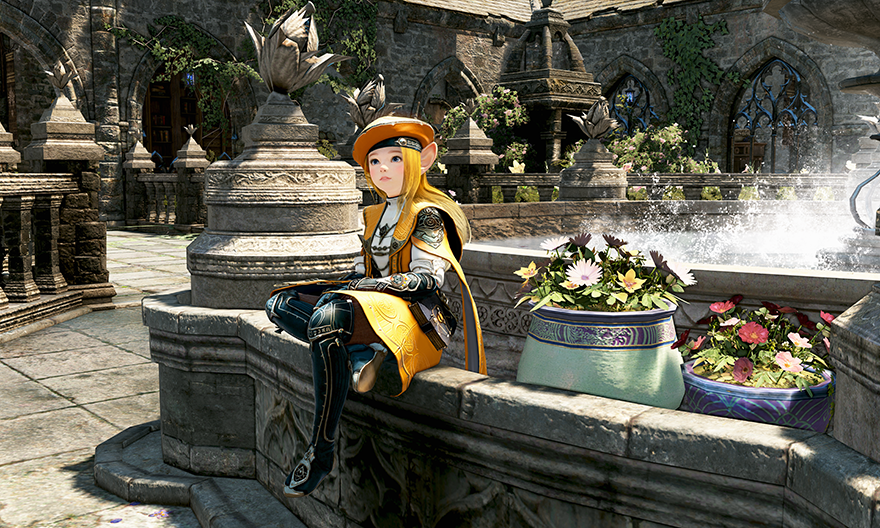 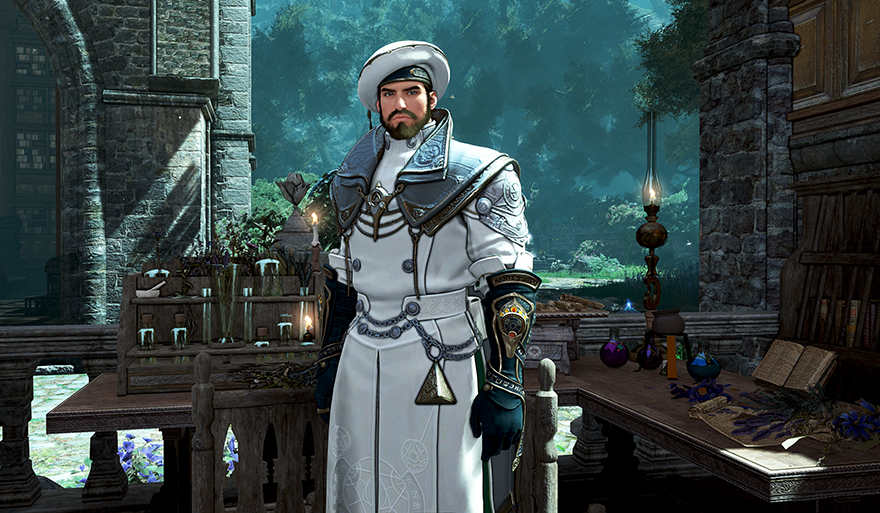 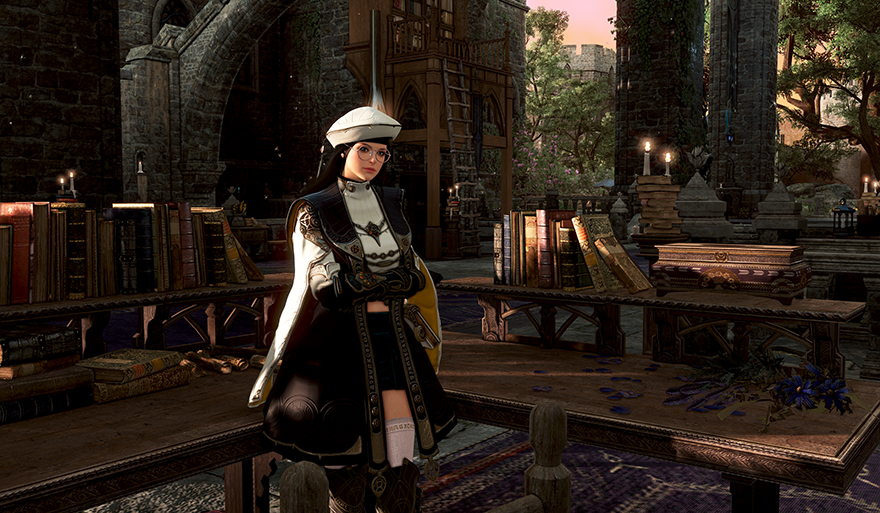 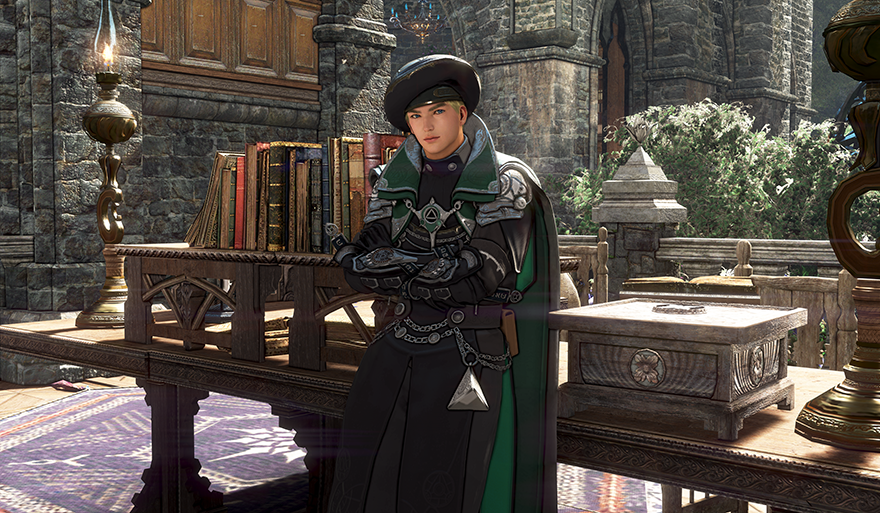