We changed parts of the “Guild Boss Subjugation” content where Adventurers would defeat boss monsters with fellow adventurers and guild members. This change came about when we were thinking about creating a “merry gathering” where Adventurers can come together about once a week to have fun. With this update, the “Getting Ready for Guild Boss Changes!” event will begin to heighten the enjoyment of the guild boss content.
The event will include encounters with Khan, Giant Mudster, Ferrid, and Ancient Puturum. We adjusted the difficulty of the bosses so that it will be fun to do at the end of the week, and adjusted the loot dropped to share the joy with your guild members. We hope that this will help in creating fond memories together with your fellow adventurers.
With the start of the event, we will continue to create even more opportunities where you will be able to create even deeper bonds with your guild members.
(Additionally, we are preparing event guild missions to help you enjoy this guild boss changes event.). 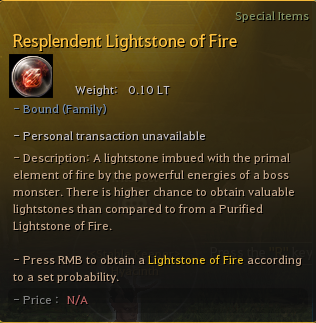 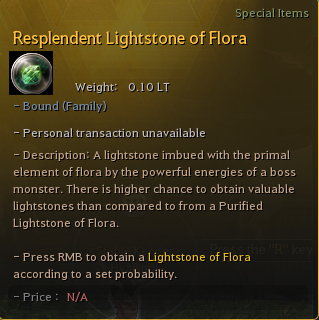 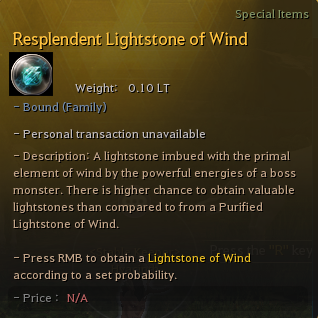 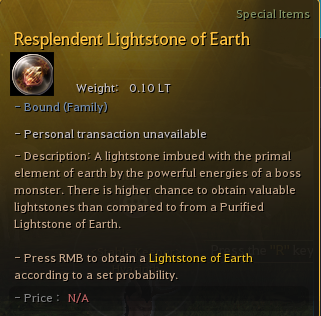 ● You can receive the following items up to max DUO (II) level when you open the item "Belongings of an Ancient Guardian" upon defeating the Ancient Puturum.
Events

● To spread the training of Tier 5 Pets far and wide, Obi Bellen has bestowed his knowledge to pet lovers in each of the territories.
- The following NPCs now grant Tier 5 Pet Training: 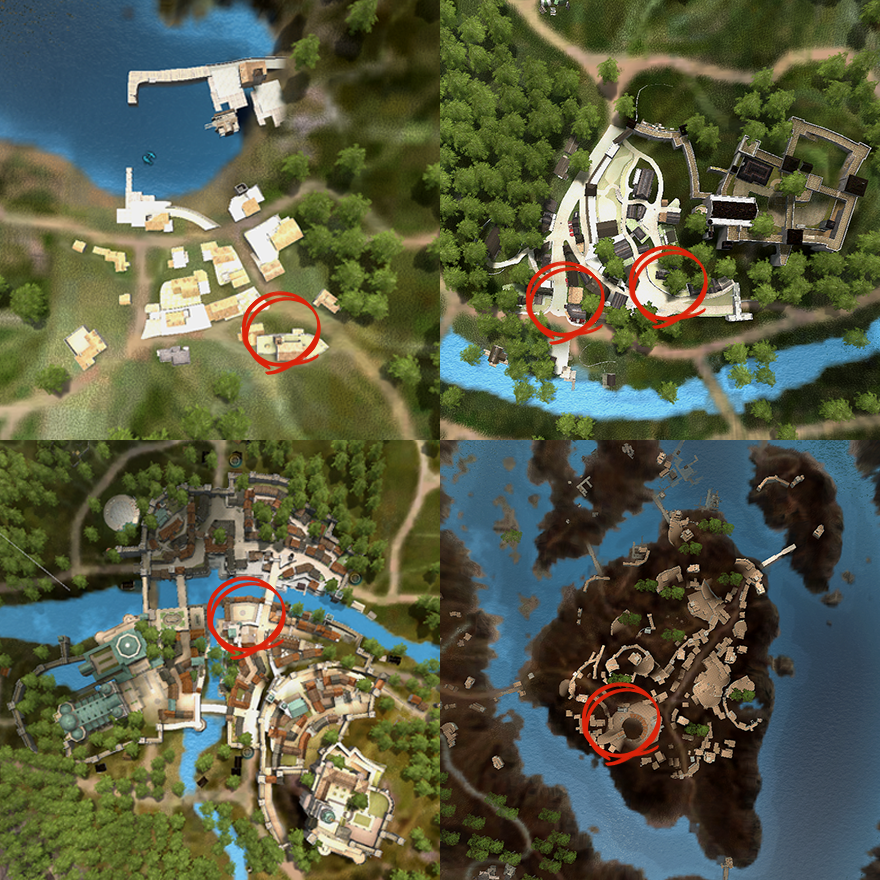 Region & NPC:
Balenos - Pulvio
Serendia - Melissa Brady, Puia
Calpheon - Fresio
Altinova - Drosh
● You must first complete the "[Pet] Domesticated Squabbles" quest via the Black Spirit (/) before you can begin Tier 5 Pet Training.
- Make sure you have ticked "Life" under Quest Type to accept the "[Pet] Domesticated Squabbles" quest from Lv. 60 via the Black Spirit (/).

● Added the ability to enter the Pit of the Undying directly from Eilton.
● Revealed Shakatu's hidden Yar! skills.
- Now you can duel the guild boss of the Shakatu Merchants, Shakatu, in a game of Yar!
● Changed the means to complete Igor Bartali's adventure logs volume 13 chapters 1 and 2.


● Change the name of three crystals transfused into the glove socket.

● Changed the means of summoning and fighting the "Cadry Commander" and "Shadow of Gahaz."

● Increased the loot that can be obtained by defeating "Cadry Commander" and "Shadow of Gahaz" as follows:

● Increased the size of the Orc Camp in Marni's Realm by 1.22 times.
● Changed Wasteland Iguana so they no longer hide beneath the stones near Stonebeak Shore.
Quest & Knowledge

We've improved Bonus Hunting Quests to be able to be completed via the Black Spirit instead of certain NPCs. Addititionally, we've added a "Talk to the Black Spirit" condition to the Quest Requirement, so rewards aren't accidentally recieved when summoning the Black Spirit to interact with it for other purposes such as Enhancement..

● Improved navigation for "[O'dyllita] Delotia Pudding," O'dyllita's main quest.
- Added the location of NPC Helonne to complete the quest.
- Added "Deliver Wolf Blood to Helonne to complete the quest" description in quest summary window.
● Improved auto-navigation during Kunoichi Awakening Quest "[Kunoichi Awakening] Vengeful Blade" and "[Kunoichi Awakening] Path of Emptiness".
● Improved quest description so Season Pass Quest "Finding Traces of Agris, God of Abundance" can be completely smoothly.
● Improved so quests can be done even when Amity with NPC St. Pjorn is below 0 during Calpheon main quest "The Guilty Ones".
● Changed so [Everfrost] quests can now be done while in a party during the Everfrost main questline.
- [Everfrost] The Trial of the First Witch, Underneath the Bolt Tree, Murrowak's Labyrinth, Betrayal, Climbing the Mountain, Guardian of Flame
● Fixed the issue where Drakanias who had completed the Drieghan main quest "The Last Ritual" could not obtain the "Dragon Slayer" title.
- This title can be obtained by talking to NPC Durgeff after completing "A Hero's Return" quest with Drakania class.
● Fixed the following quest description:
- [Absorb] Igor Bartali's Black Spirit
- Kamasylvia Daily Quests "[Repeat] Struggle for the Forest" and "[Repeat] Unwincing Tenacity"

● Added and changed the following items available for purchase through War Vendors. 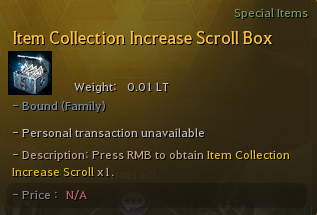 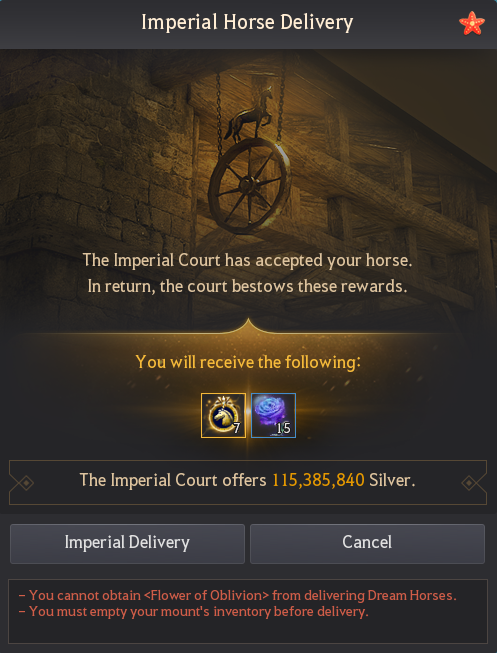 ● Added linebreaks to the text in the lower part of the Dye Palette UI.

● Changed the loading screen to an image of Abyss One: The Magnus.

● Fixed the issue where the client crashed or you couldn't log in occasionally if you tried to use the Setting Archive while your internet connection was unstable.

● Changed and unified the following terms in English:
- Breath of Aal → Aal's Breath