Tunkuta is the land of the Turos, who forged a non-aggression pact with the Ahib. The forest belongs to the Turos, who have long been in conflict with the Salun Bears and exhibits traces of their tendency to stay within the woods. It is said that Ulutuka, the Turo Chief, will appear if two or more intruders are detected in Tunkuta. 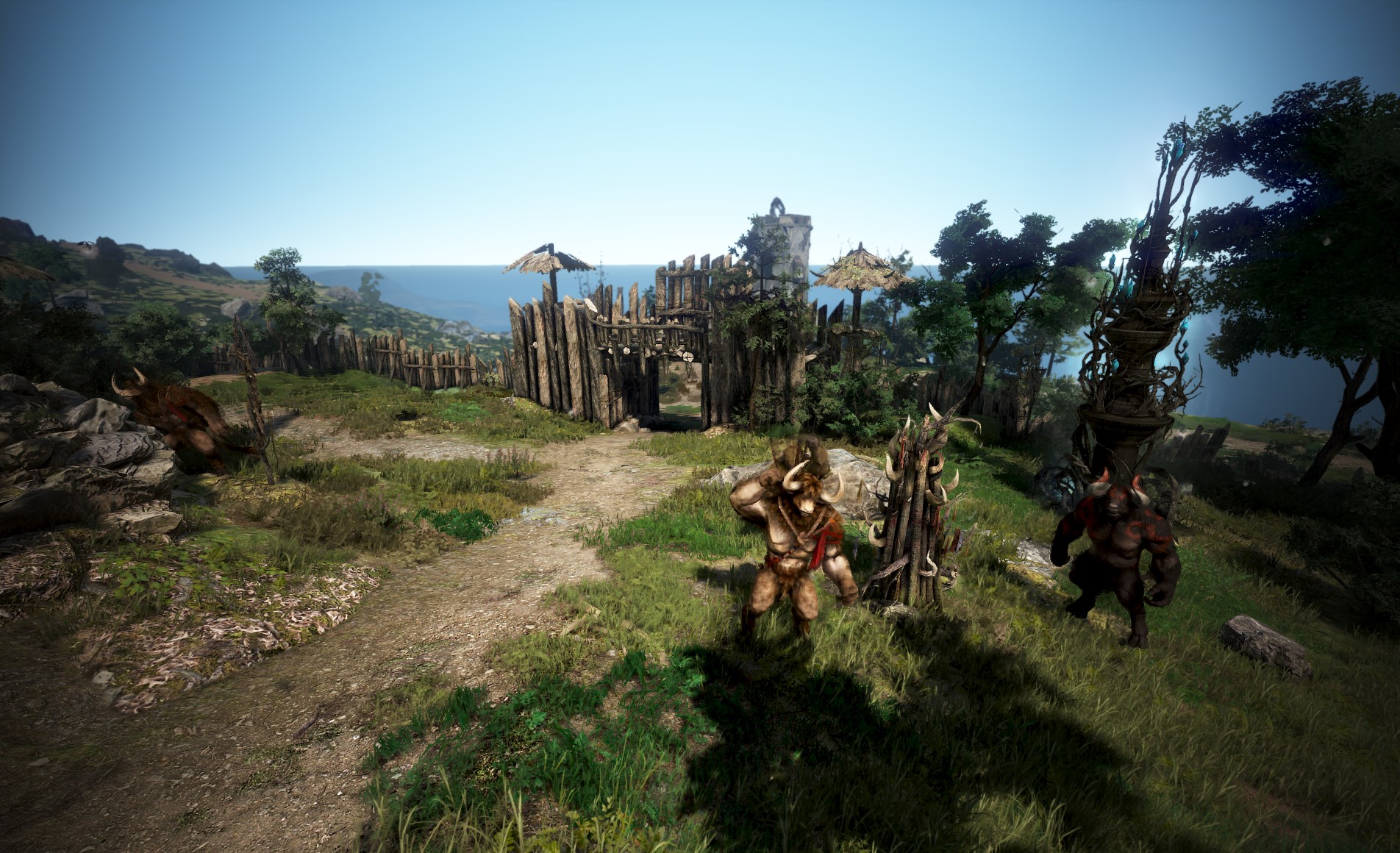 Monsters are mostly around Lv. 64.

- Small packs of monsters are distributed throughout the area.

- The monsters here have high HP and AP.

- Be careful as the monsters may stun you, resulting in quick death.

- You can get Turo’s Belt, which is a newly added accessory with high accuracy.

- Flame of Despair can be obtained here, which is required to craft the Fallen God’s Armor.

Tunkuta is swarming with powerful monsters, so always be on high-alert!

The monsters are extremely powerful so try not to fight too many at once. They also boast high HP and AP, so a party of two is highly recommended.

Turos are evenly distributed throughout Tunkuta. The distance between the packs are wide and there aren’t that many in a pack, so it is best to clear one pack at a time, then move on to the next one.

Elite Turo Soldiers will appear and be on high-alert when intruders are detected in the forest. The commotion will result in their chief, Ulutuka, coming out to test the mettle of the intruders. If you prove your strength by swiftly taking down the Elite Turo Soldiers, you’ll earn the chance to face Ulutuka, who will drop rewards when defeated.

Tunkuta is the land of the Turos, a hunting ground recommended for a party of two. Here you can get Turo’s Belt (a new accuracy accessory), Thick Turo Blood (an ingredient for new elixirs), and the Turo Heart. But most of all, Adventurers who wish to craft the Fallen God’s Armor will need to brave this forest as the Flame of Despair drops from these monsters. 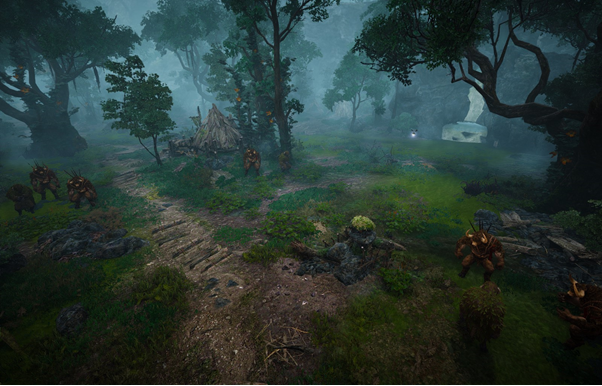 ▶ High DP is recommended as these monsters inflict massive damage in a single hit.