These stones are one of many creations the strange and mysterious mad scientist Marni have left behind.

The stones can collect samples from monsters if you carry them while defeating monsters.

You will get a sample from each monster you defeat.

Take the filled Marni’s Stones to the NPC ‘Wacky Toshi’ and he will give you a set amount of Combat EXP according to your character level. 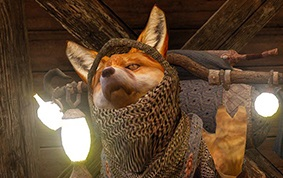 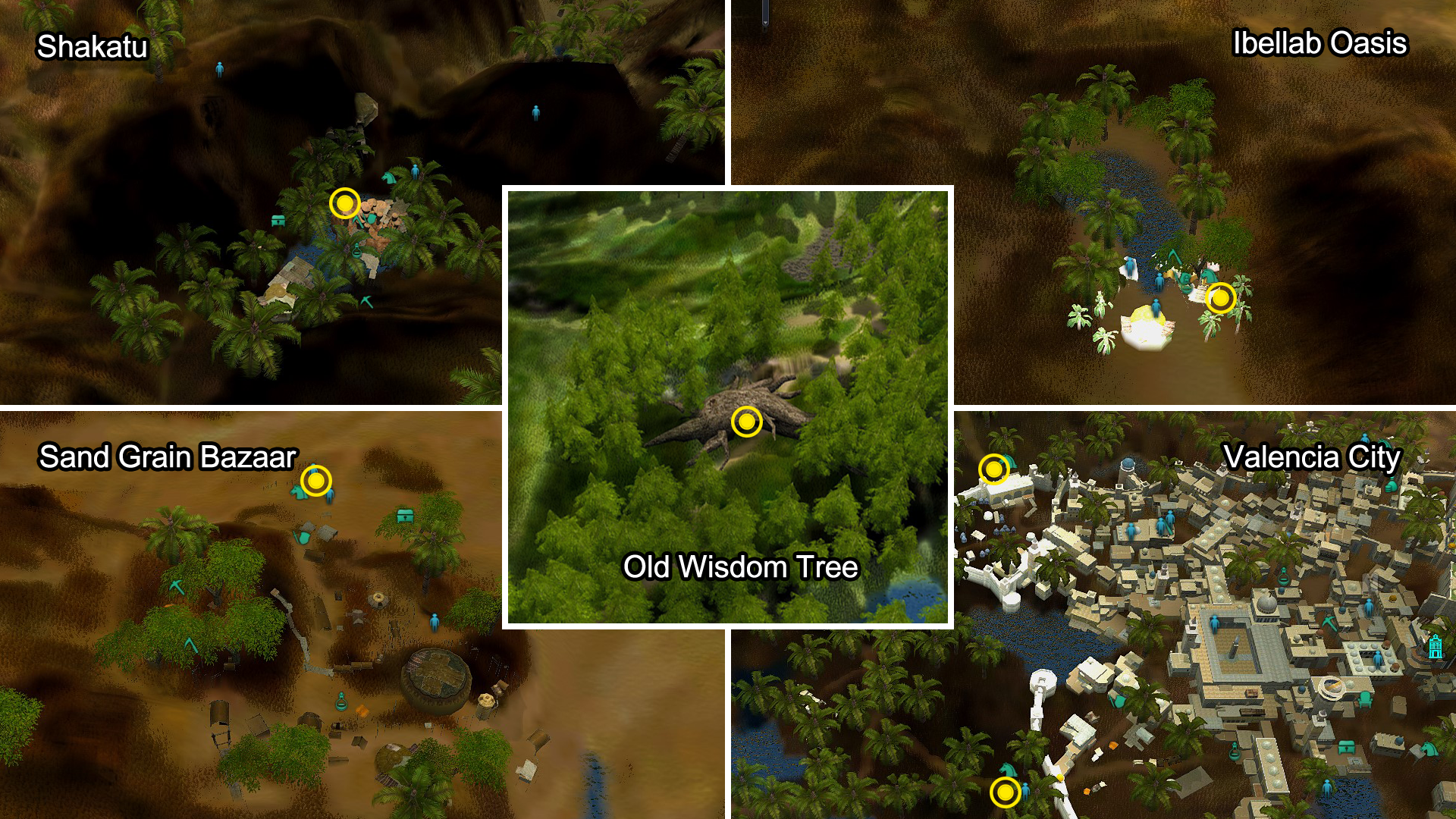 Your character must be level 56 or higher to use the Marni’s Stones.

Characters under level 56 cannot buy these stones and won’t be able to collect samples even if they have it in their inventory.

They are really easy to use. Marni’s Stones have the name of the monster you need to collect samples from.

e.g. ‘Marni’s Stone (Bashim)’ requires you to defeat monsters at Bashim Base.

You can buy multiple stones at one time.

The samples will be collected in the first stone you bought. Once it’s full, the next stone will start to fill.

You must get the last hit on the monster to collect its sample.

So being in a party or a situation where another Adventurer can take the last hit may slow you down.

Marni’s Stones must be in the inventory of the character defeating monsters to fill it with samples. They won’t get filled if they are in another character’s inventory, storage, or your mount’s inventory.

Return to Wacky Toshi to exchange the stones once they are full. You’ll see the exchange button if the full stones are in your inventory. You can exchanged them for a fixed amount of Combat EXP.

* The information on the Game Guide may differ from the actual game content, depending on updates and content changes.