Are you in a medium-sized guild or bigger?

Then this is your chance to get more login rewards with your fellow guild members!

① By being a member of a medium-sized guild or bigger, you’ll receive the event’s Guild Login Rewards.

* If your guild changes from a small to medium-sized guild during the event period, you can re-log into the game to activate the login rewards.

* If your guild changes from a medium to small-sized guild during the event period, you will no longer be able to receive the guild login rewards.

② Guild Login Rewards can be viewed by going to the in-game [ESC] menu → [Login Reward]. The rewards are sent to your “Black Spirit’s Safe” once you log in.

* The [Guild] Lost Map Piece can be stored in the Guild Storage. Once you have more than five of them, a Guild Officer (or higher) can combine them via Processing (L) - Simple Alchemy to create a [Event] Restored Mysterious Map.

* More information about the usage of the [Event] Restored Mysterious Map will be announced through this event page after the maintenance on January 26, 2022 (Wed).

How to Use the [Guild] Lost Map Piece

② Once you have five “[Guild] Lost Map Piece” in your Guild Storage, you can use Processing (L) - Simple Alchemy to craft the [Event] Restored Mysterious Map.

* The [Event] Restored Mysterious Map will expire after 7 days once you obtain it.

* Only a Guild Officer (or higher position) can take out the [Guild] Lost Map Piece from the Guild Storage.

③ Right-click the [Event] Restored Mysterious Map to be directed to the nearest location from the following list.

④ Use the [Event] Restored Mysterious Map at the directed location to summon the Mysterious Treasure Chest.

* Keep in mind that the [Event] Restored Mysterious Map may not work as intended on a server with an active Node War or Conquest War!

* The [Event] Worn Badge of Affiliation is a guild item that allows you to start a special quest. It can be stored and withdrawn from the Guild Storage by all guild members.

* The [Event] Worn Badge of Affiliation cannot be sold to an NPC Vendor.

⑤ After defeating the Mysterious Treasure Chest, bring the [Event] Worn Badge of Affiliation to NPC Duncan in Velia to accept and complete a special quest. 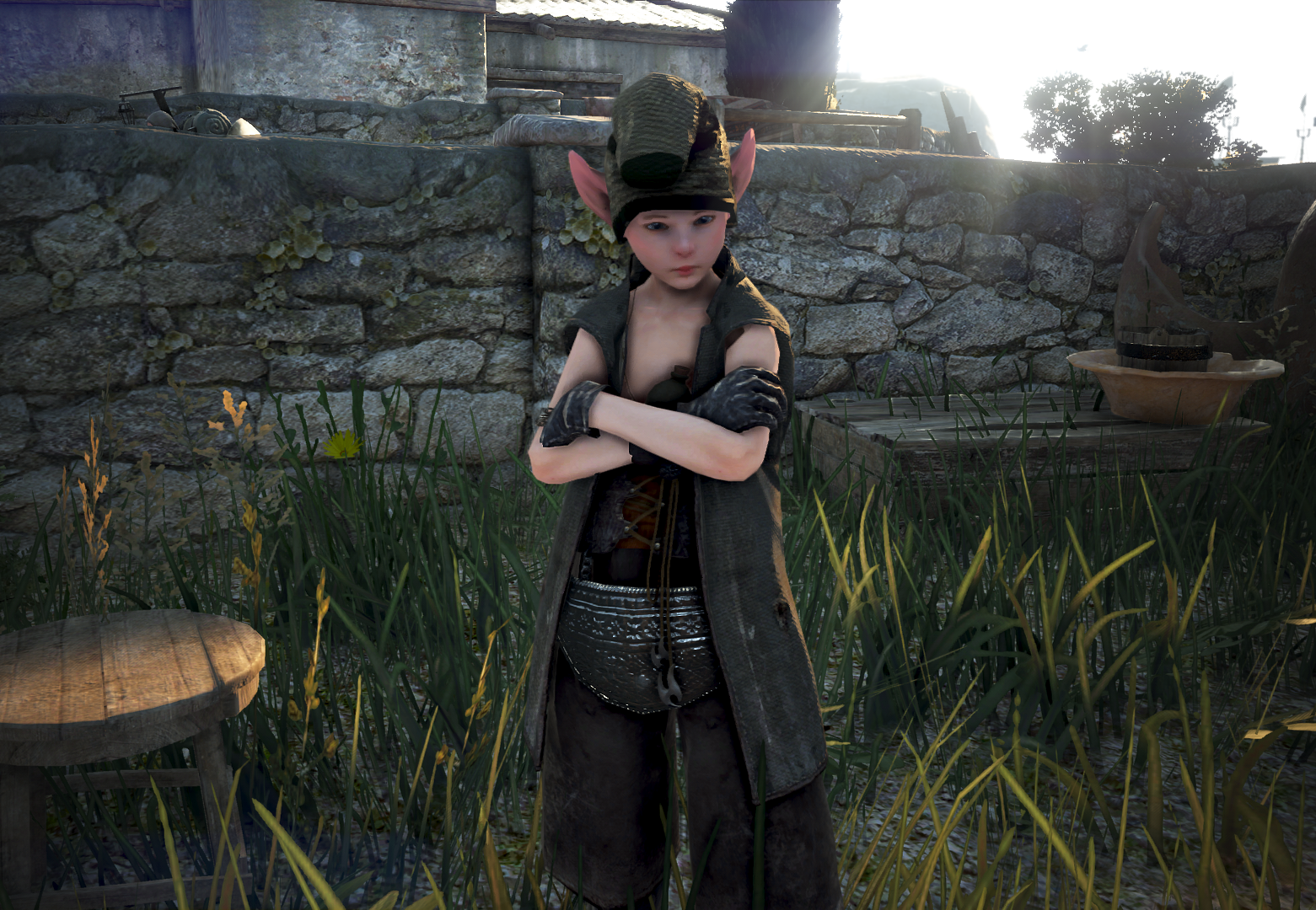 * The event quests can only be completed once per Family.

* The event quests will not count towards Rulupee’s Travel Log.

- Unreceived login rewards due to missed logins during the event period cannot be recovered.

- You must log in with a level 7 or higher character to receive login rewards.

- Login rewards can only be collected once per Family.

- You cannot collect a second guild attendance reward when you play for an hour (or more) on Saturday or Sunday.