Attention all Arena of Solare rankers!

The Season is currently underway, and we know how hard you've been playing to climb your way up the ranks.

We've decided to hold a special event for those who are putting all their time and effort into improving their PvP skills in Arena of Solare.

Find out how to be invited to this tournament below!

- Adventurers must have all available travel documents (passports, US Travel Visa [ESTA]) prepared ahead of time to attend the event.

- In the event that a team captain cannot attend the tournament, they will forfeit their invitation and the next highest ranked Adventurer will be selected as team captain.

- E.g. NA's Rank 1 is unable to participate. The invitation will be extended to NA's Rank 3.

- E.g. NA's Rank 1 and 2 are both unable to participate. The invitations will be extended to NA's Rank 3 and 4.

- In the event that a player is both Rank 1 and Rank 2, an invitation will be extended to the next highest ranked Adventurer.

- The rankings used for qualification consideration will be the ranking update after the September 14, 2022 Arena of Solare ranked window ends.

- During the Team Captain Selection and Team Draft Period, potential team captains will be contacted by Pearl Abyss via email and in-game mail.

- Team captains must respond and accept their invitation within 24 hours of being contacted by replying to the email, sending a ticket to [Support], or contacting a GM/CM Pearl Abyss employee on the official Discord. If team captains do not respond, they will forfeit their invitation and the next highest ranked Adventurer will be contacted.

- Team captains will be provided a survey link via email and in-game mail that they must send to their team members to fill out.

- All team members including the team captain must fill out the provided survey link.

- Schedules may be changed, modified, or cancelled at any time as needed. We will update you on any changes made on this event notice. 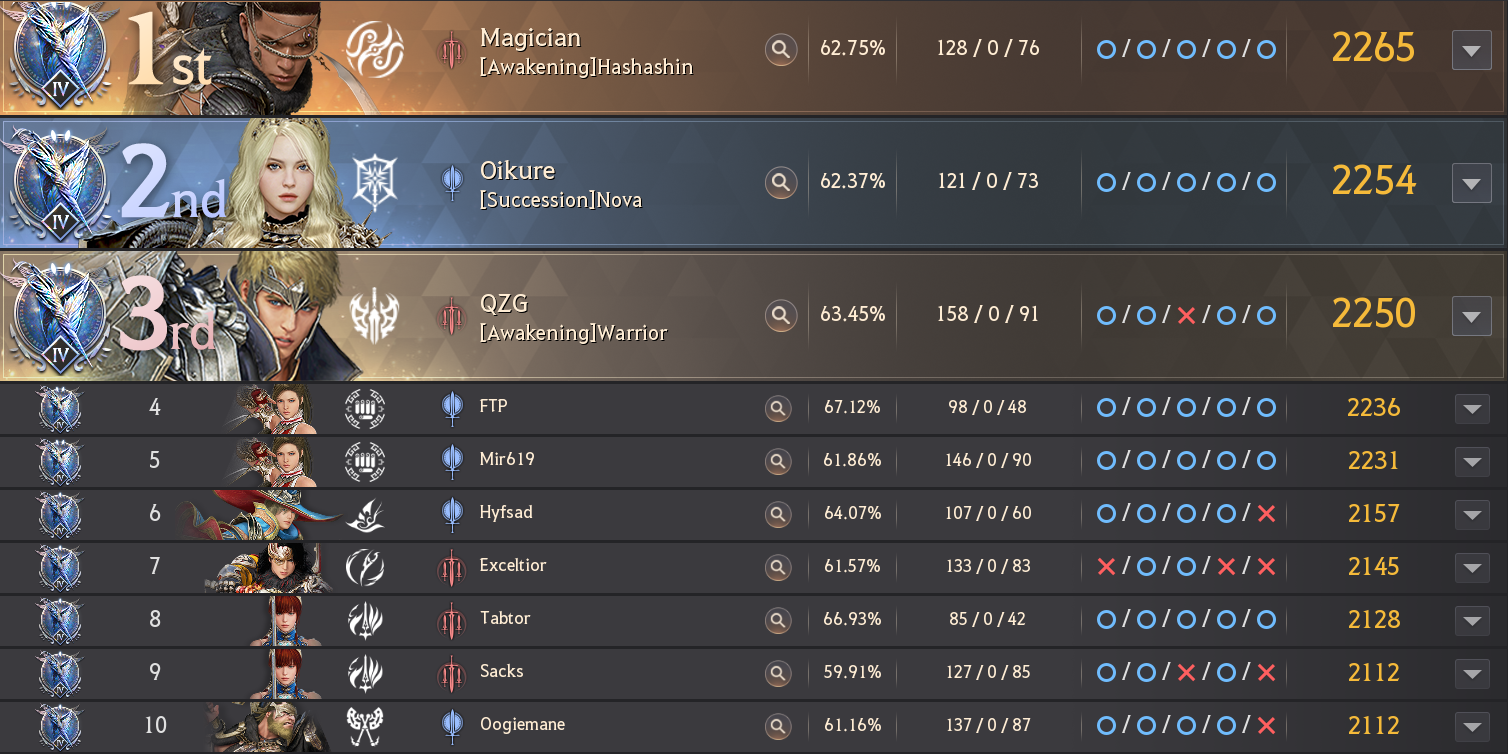 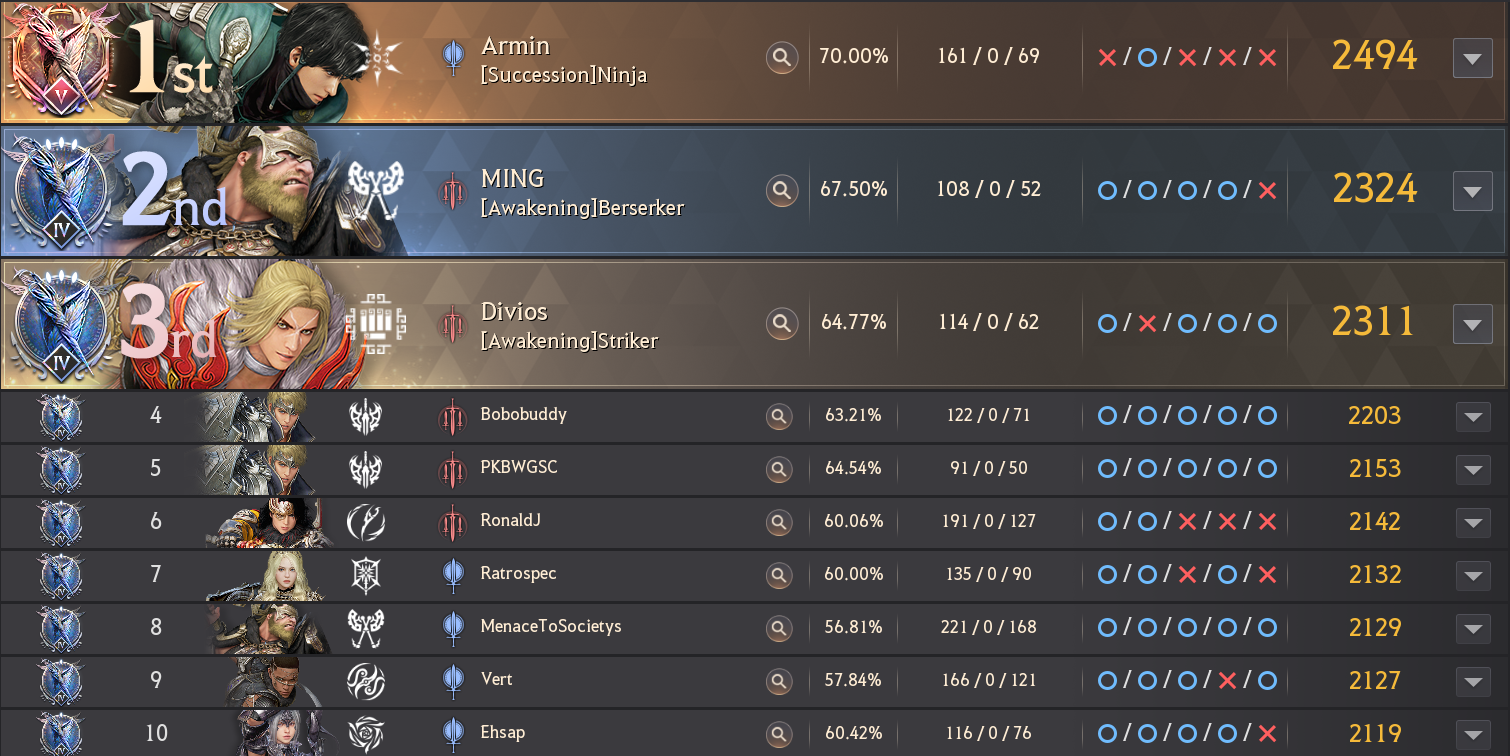 - Pearl Abyss may require Adventurers to play with certain in-game settings during the tournament for production reasons.

- If you interfere with the event in any way, immediate action may take place, and compensation and recovery will not be possible in the event of additional damage.

- If your account is penalized for conduct that violates the Terms of Service, etc. before the rewards are given out, your rewards may be canceled.

- Items and/or rewards that were used cannot be recovered.