"Cloud accessories" have been added to aid Adventurers along their path of personal growth.
These items may have the same stats as Capotia accessories, but what sets them apart is that TRI (III) is much easier to reach, and you can obtain materials for guaranteed enhancement.

Cloud accessories can be equipped by both normal and Winter Season characters, which will provide a much more enjoyable experience for Adventurers who are beginning a new adventure.
Additionally, returning Adventurers can also obtain Cloud accessories, so we hope they will benefit all Adventurers. 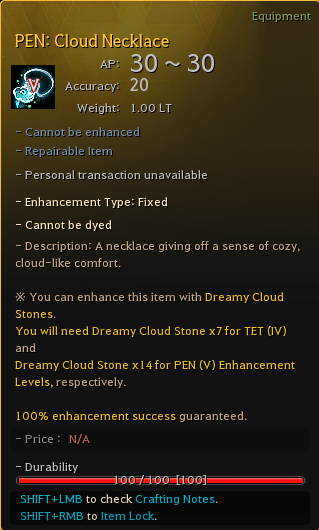 Go to "Strong Support Arrives on a Cloud!" 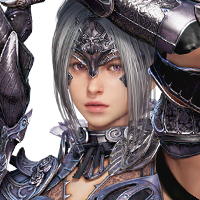 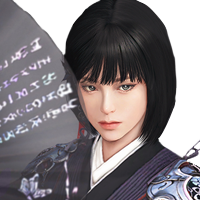 Woosa
Many of our adventurers all across the globe are playing with the newly-released Woosa. We'd like to thank you for your great love and support of the new class. Many of you have sent us some quality feedback as well. Since it's barely been a week since her launch, we will carefully consider your suggestions while waiting a bit to see where fixes are needed.
All
Main Weapon, Succession

Bartali's Adventure Log was implemented to allow explore the idea of increasing AP and DP beyond equipment alone and to take Adventurers through various content and adventures for their own growth as well. This was a welcomed update, however we have modified some contents deemed too difficult to approach or complete.

The call distance of certain mounts have been changed. We hope this update will help our novice adventurers feel more at ease when riding their mounts.
Item 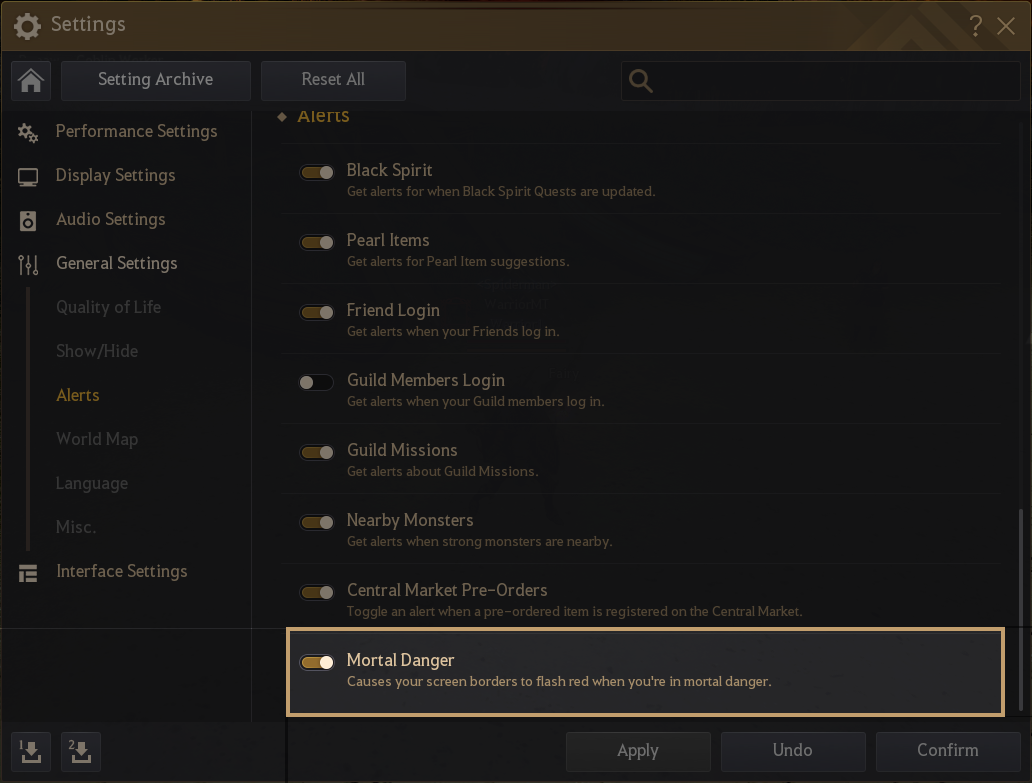