[GM] Daisy is back with the third lesson about the World Bosses! Today’s topic is Karanda, Slayer of the Skies. Whether you’re a new Adventurer who has no idea what World Bosses are, or a returning Adventurer trying to figure out where Karanda spawns, everyone is welcome!

Beginnings of Karanda, Slayer of the Skies

The strongest female of the harpies is chosen as their queen and is given the name “Karanda”. Being the sole Harpy with the right to brood eggs, Karanda soared into the world of Black Desert on August 31, 2016.

What’s the story behind Karanda?

▲ Karanda, the Vicious Slayer of the Skies!

Harpies that inhabit Karanda Ridge are social creatures that live in a herd. Harpies choose the strongest female as their lead, calling her “Karanda”. Karanda is critical to the very continuity of Harpies as a species because she is the sole being with the right to brood Harpy eggs. Some scholars speculate that this is because Harpies brooded by Karanda are more likely to have absolute loyalty to their queen, not only as subjects, but also as progeny.

They say the newly chosen Karanda hosts a bloody fest, slaughtering other creatures to boast her and her herd’s strength.

"Be wary when a new Karanda rises,

for a blood fest will be held to celebrate the new Queen’s reign."

Where does Karanda appear? What rewards do you get for defeating Karanda? 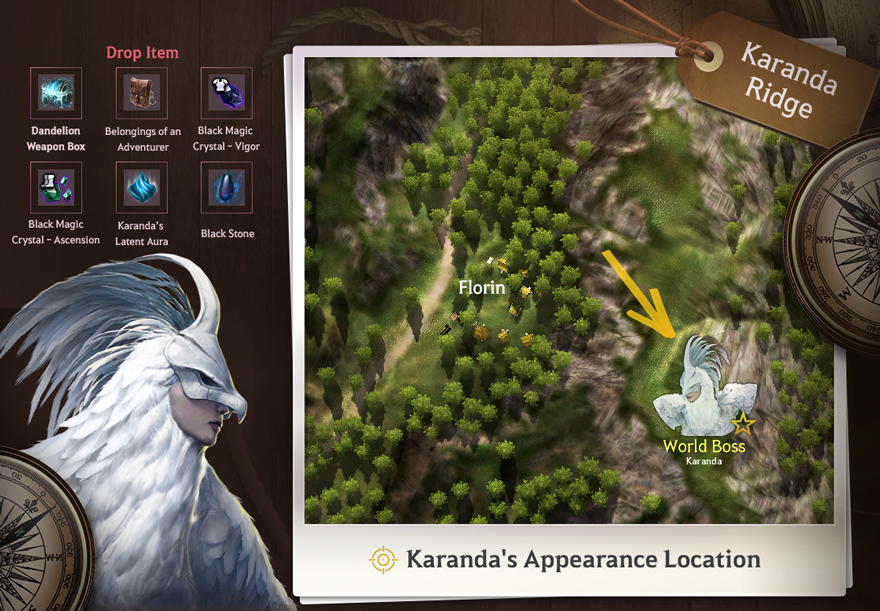 If you want to face Karanda, head straight up to the top of the ridge!

Remember that you have a higher change at better rewards the more you contribute to Karanda’s defeat, so keep your chin up and fight with courage!

This is a box containing an awakening weapon imbued with the power of Karanda. Just imagine how strong it must be! Make sure to open the box with the right character to get the appropriate weapon for the class you want to play!

These are fragments of Karanda’s Power. You can take 100 of these to Kreutz near Old Dandelion to exchange them for a Dandelion Weapon Box.

A precious bag left behind by an adventurer who perished while fighting Nouver... 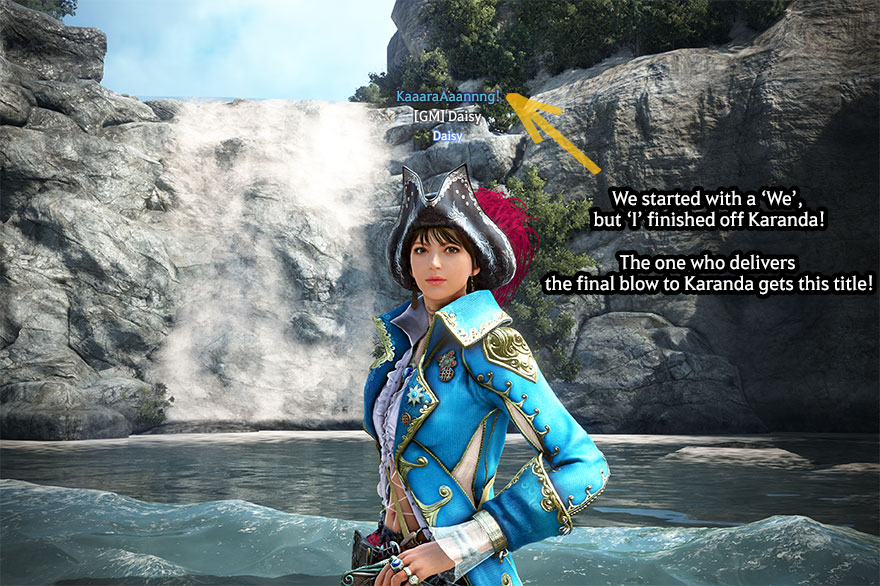 Here’s a look at the special title, KaaaraAaannng!

The title’s description says, “We started with a 'We,' but 'I' finished off Karanda! KaaaraAaannng!” So, you might be wondering, just how do you get this title?

You obtain it being the one to deliver the final blow to defeat Karanda!

Holding this title is something that truly signifies your bravery, so make sure to keep hitting Karanda until the end!

So, when does Karanda appear? 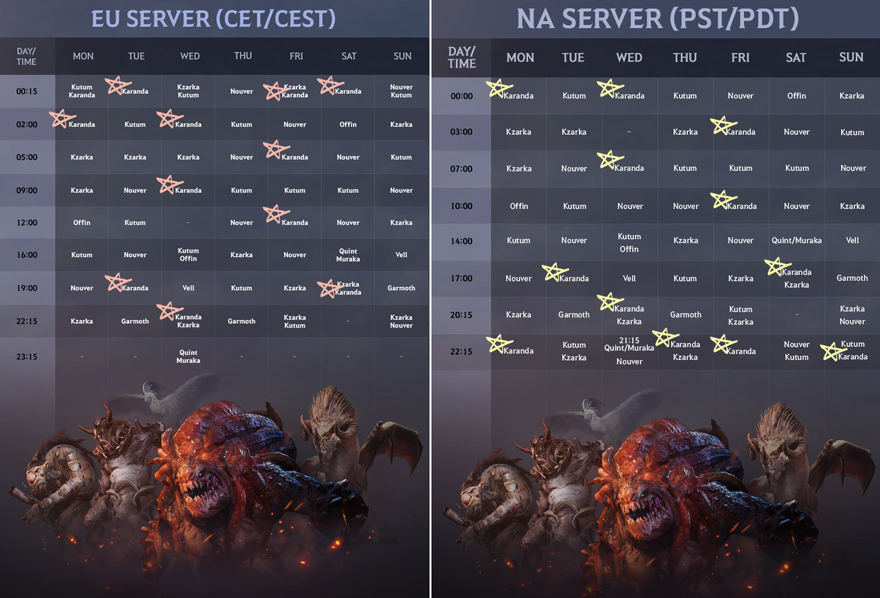 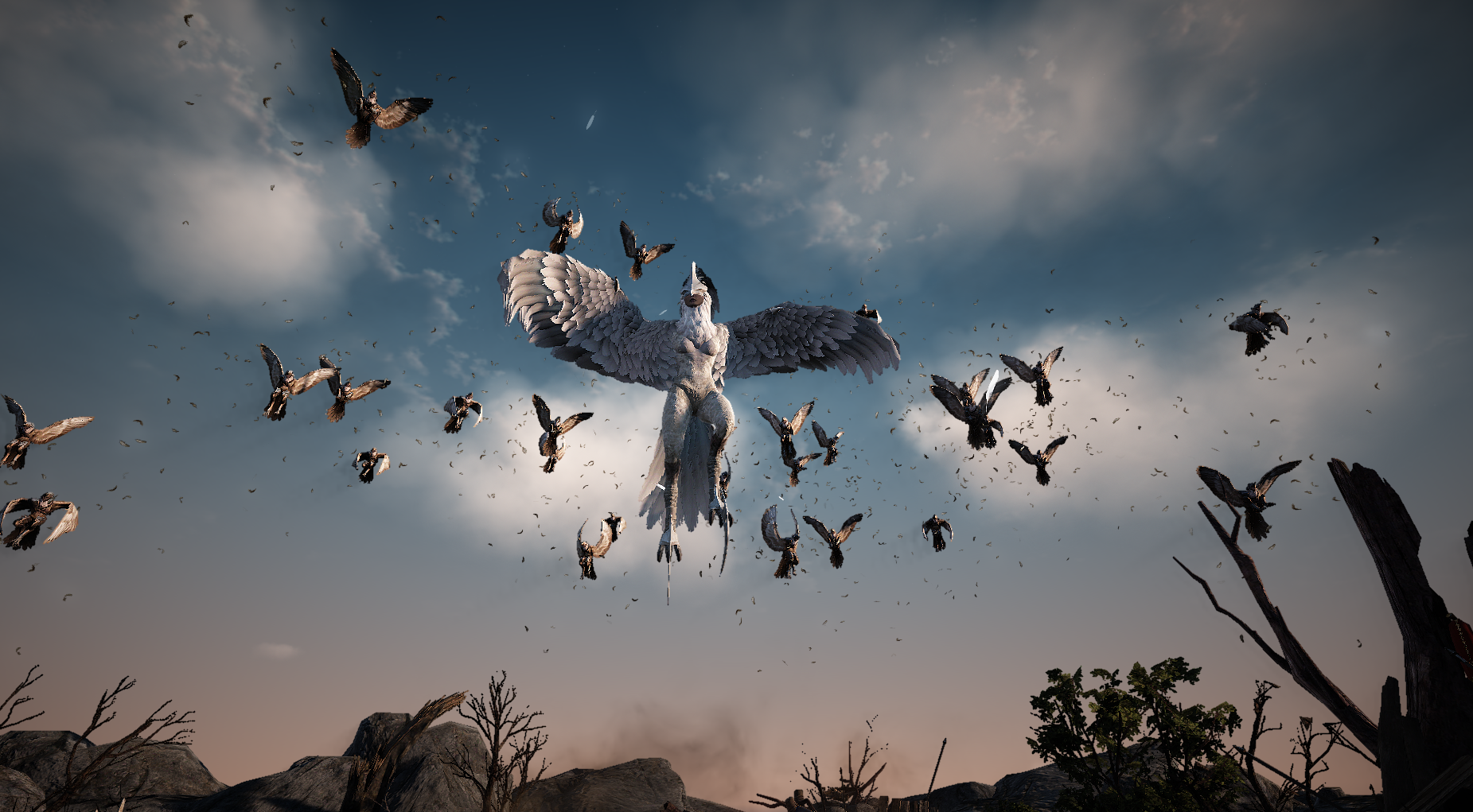 The Delphe Knights of Calpheon have long fought the Harpies on Karanda Ridge in order to reclaim Balenos Mountains.

As a result of the prolonged battle, the Knights finally had their goal within their grasp. However, in order to protect their grounds, the Harpies chose a female Harpy even stronger than their existing Queen, and the newly risen Queen annihilated the Delphe Knights with feather like steel and a windstorm more vicious than ever.

In response, Captain Brego Williar of the Delphe Knights named the new Queen “Stormbringer Karanda” and raised the level of vigilance in the area near Karanda Ridge.

As you can guess, Stormbringer Karanda lashes out powerful wind to push back adventurers, and makes feathers like steel rain down on adventurers, mercilessly piercing them to the ground.

If you’re someone who’s scared of the plain-old Karanda! Make sure to be on your toes whenever you face the Queen. No one knows exactly when Karanda will “bring a storm”.

And as you might have already guessed, you’ll also have an increased chance of getting the Belongings of an Adventurer, Gold Bar (up to 1KG), or a type of Magical Black Stone.

That covers pretty much everything about Karanda, Slayer of the Skies. All that’s left is for you to go out and face the fearsome Stormbringer!

Worried about taking on Karanda? Scared to brave it alone? For Adventurers that are unsure or for Adventurers who just want to fight with allies, join the GMs at the following times:

Come to the Karanda Ridge node on the Season1_Novice Only server at the times listed above to meet the GMs! They’ll show you the way up the ridge, and give you tips on dodging her most powerful attacks! See you there!

That’s it for Part 3! Part 4 is coming soon so keep your eyes peeled!

Take a look at all the new Adventurers who helped us defeat Karanda, Slayer of the Skies 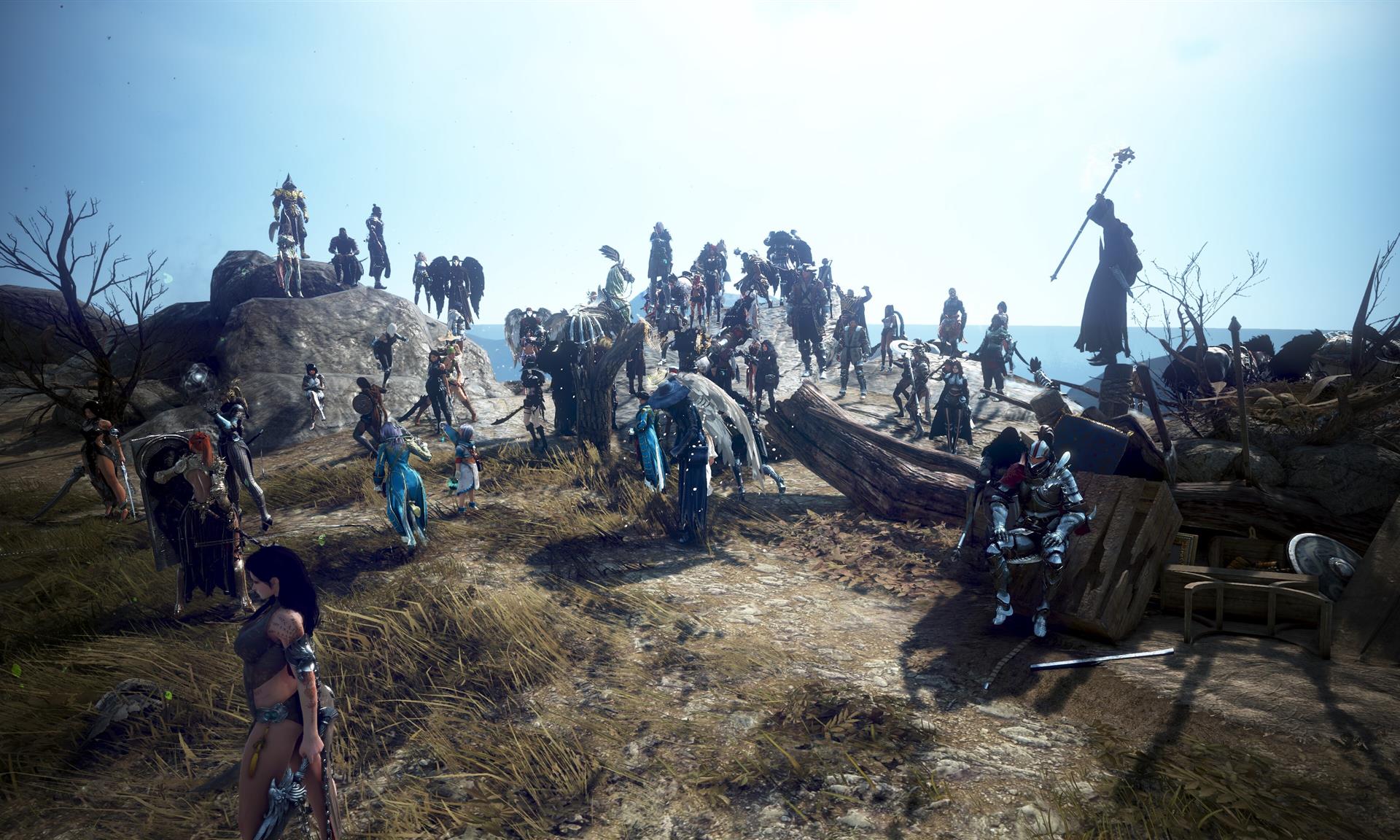 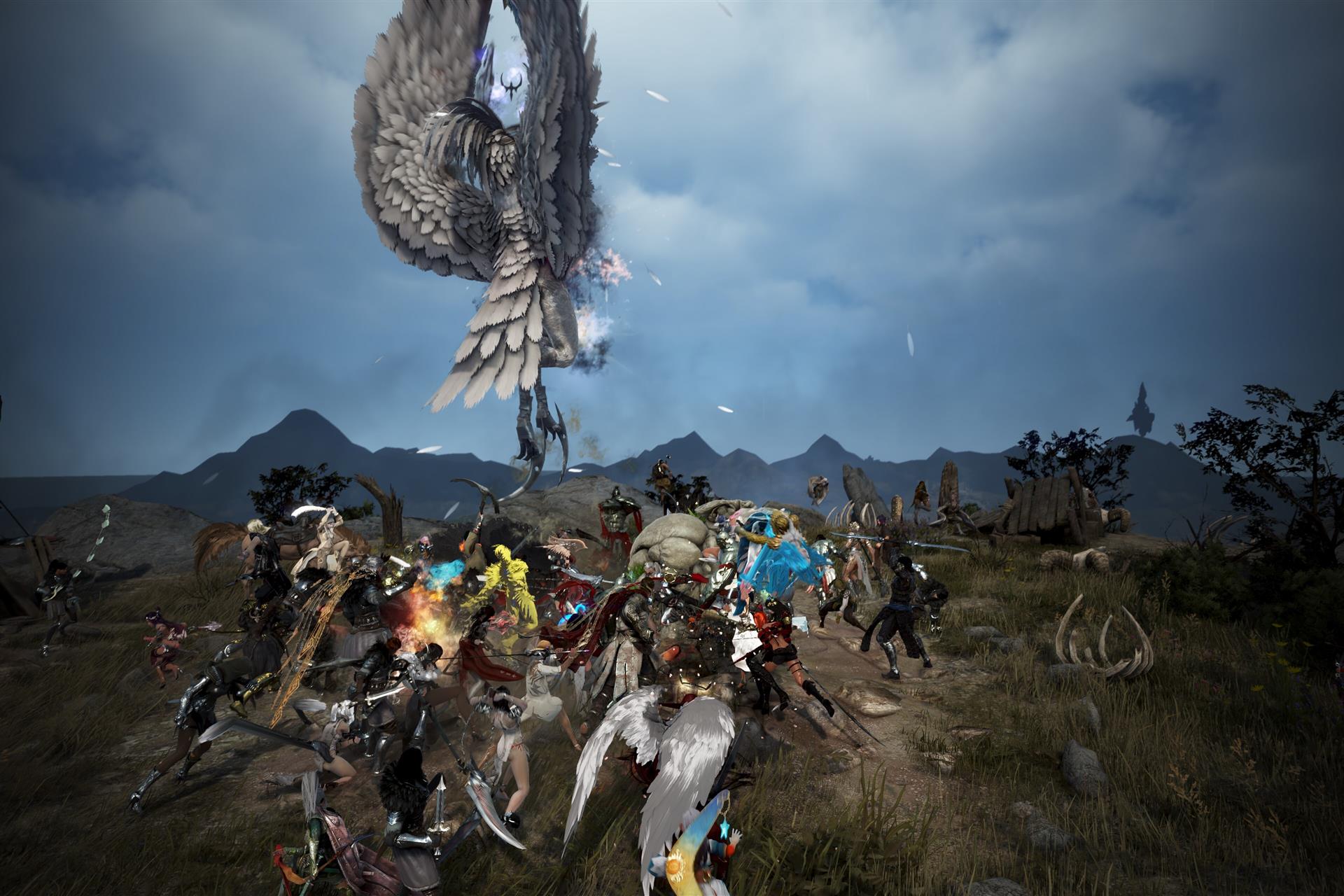 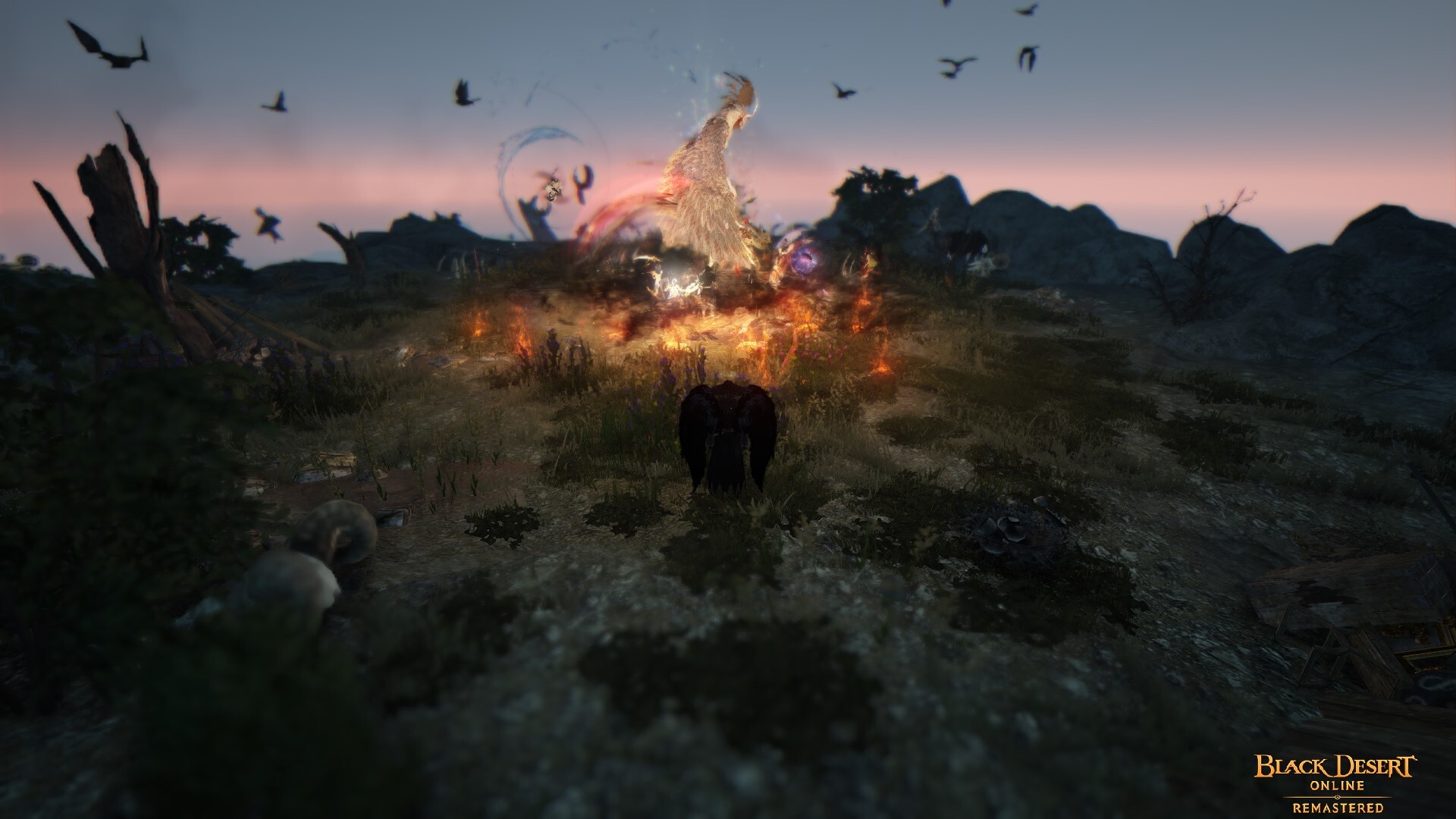 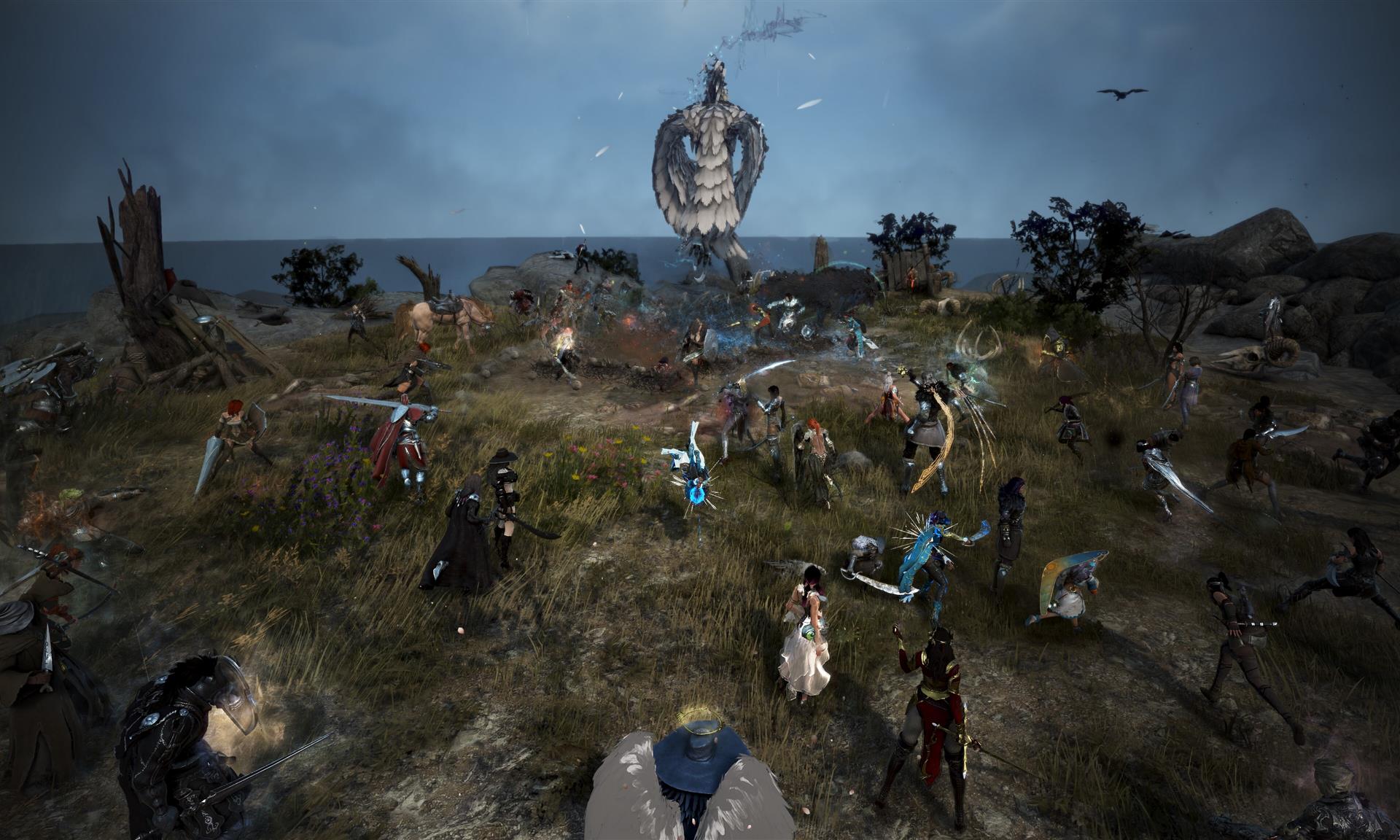 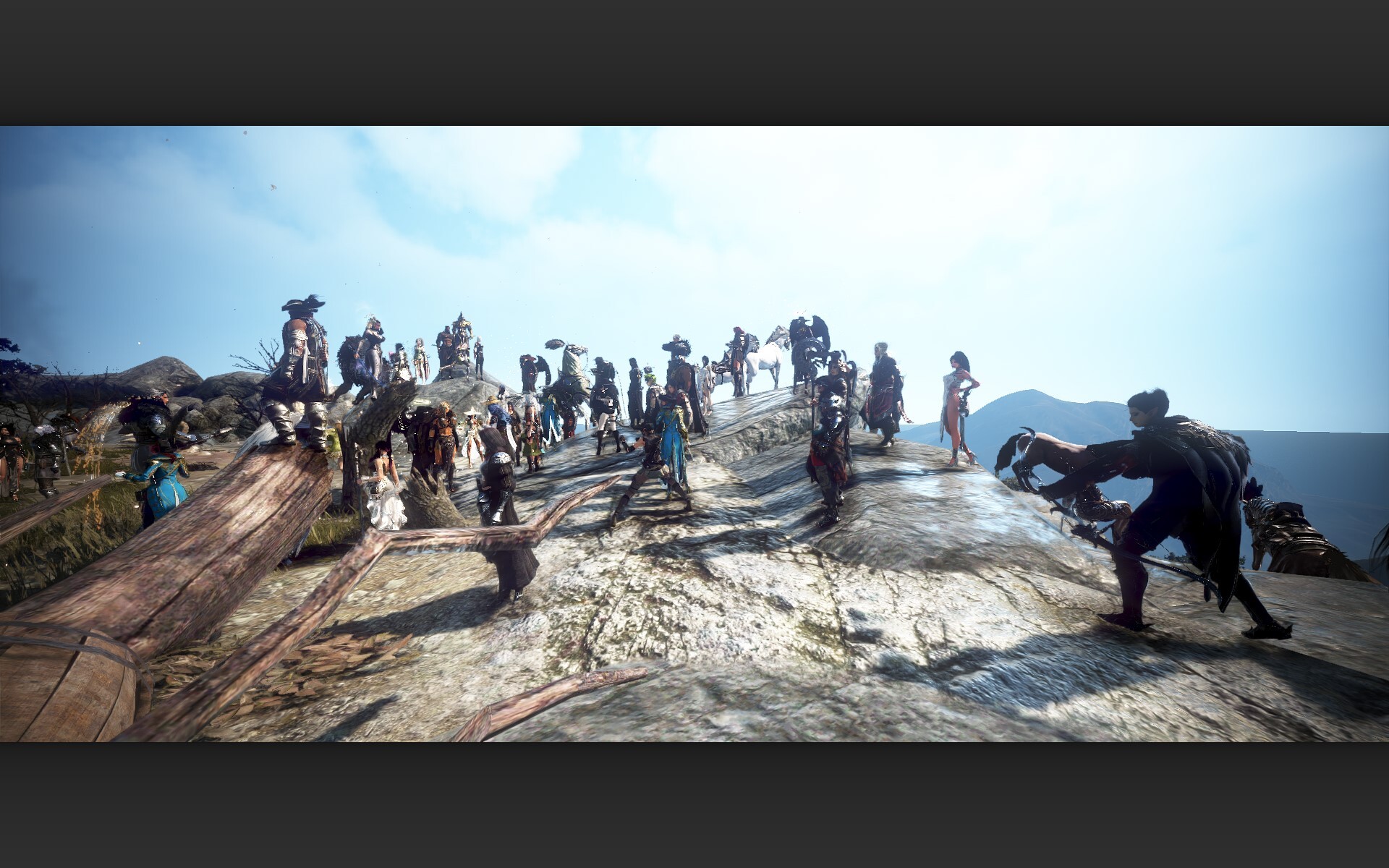