Greetings Adventurers!
Here's a sneak peek at the upcoming new outfit that will be released on November 30, 2022 (Wed)! 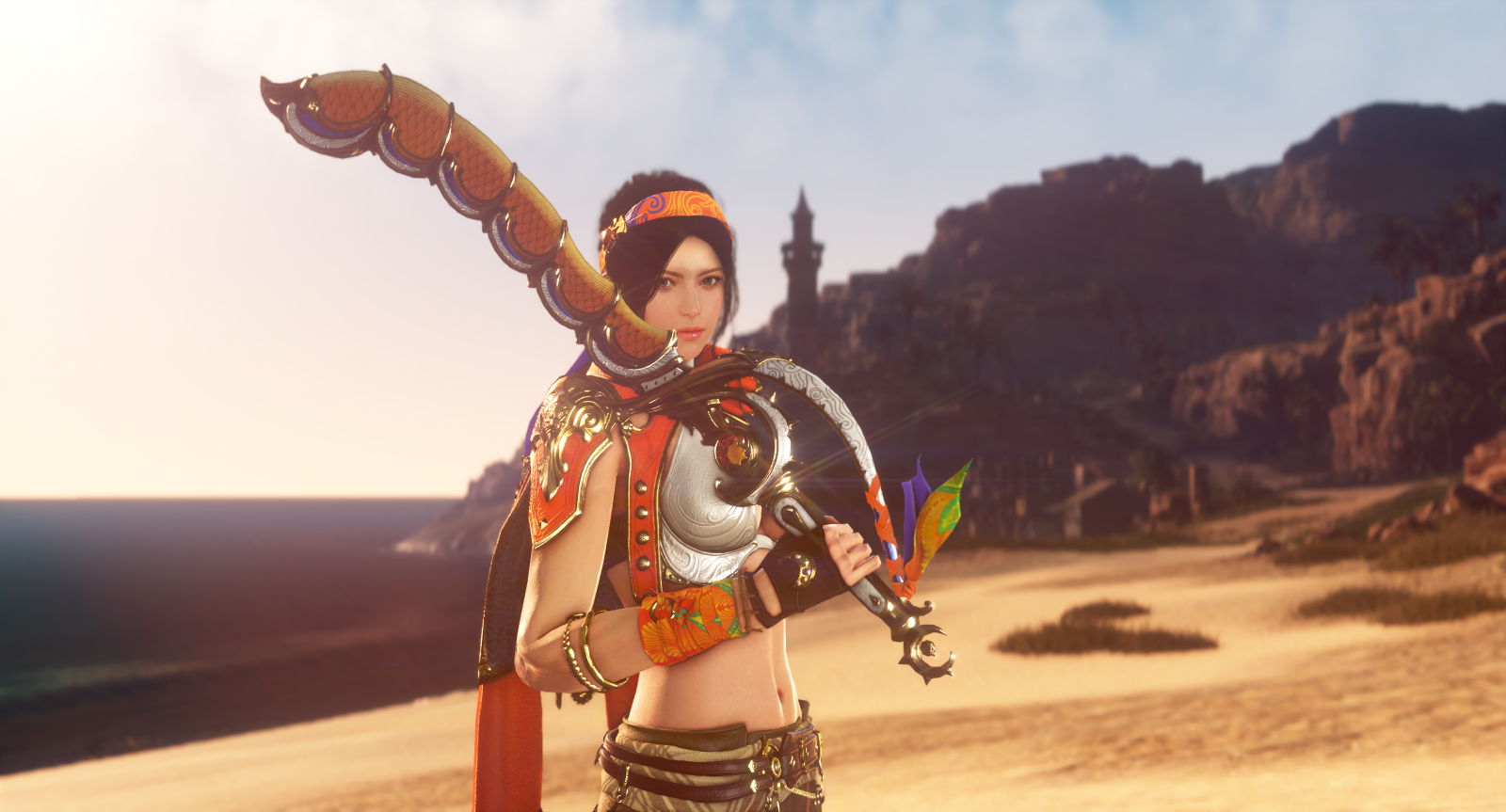 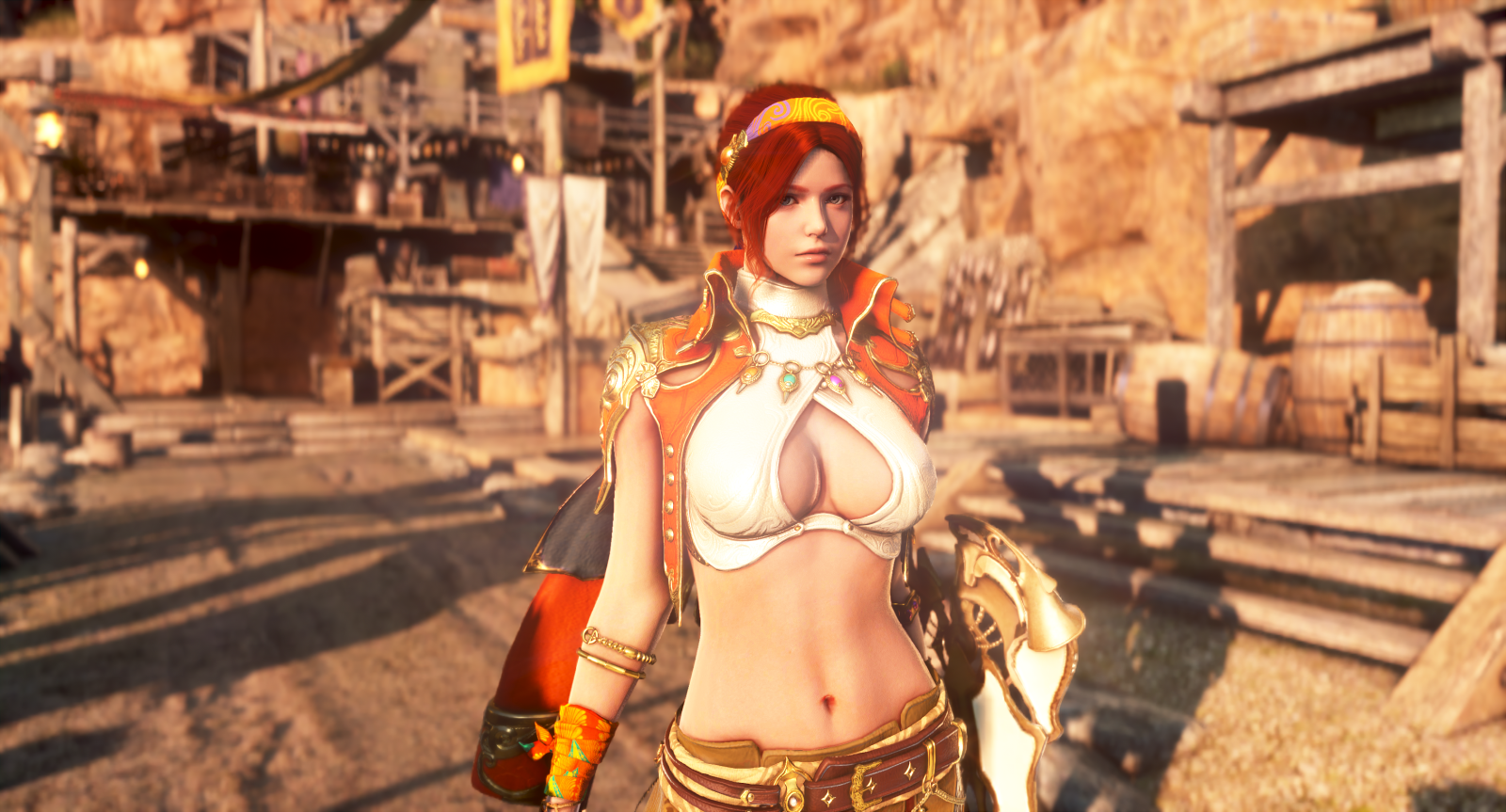 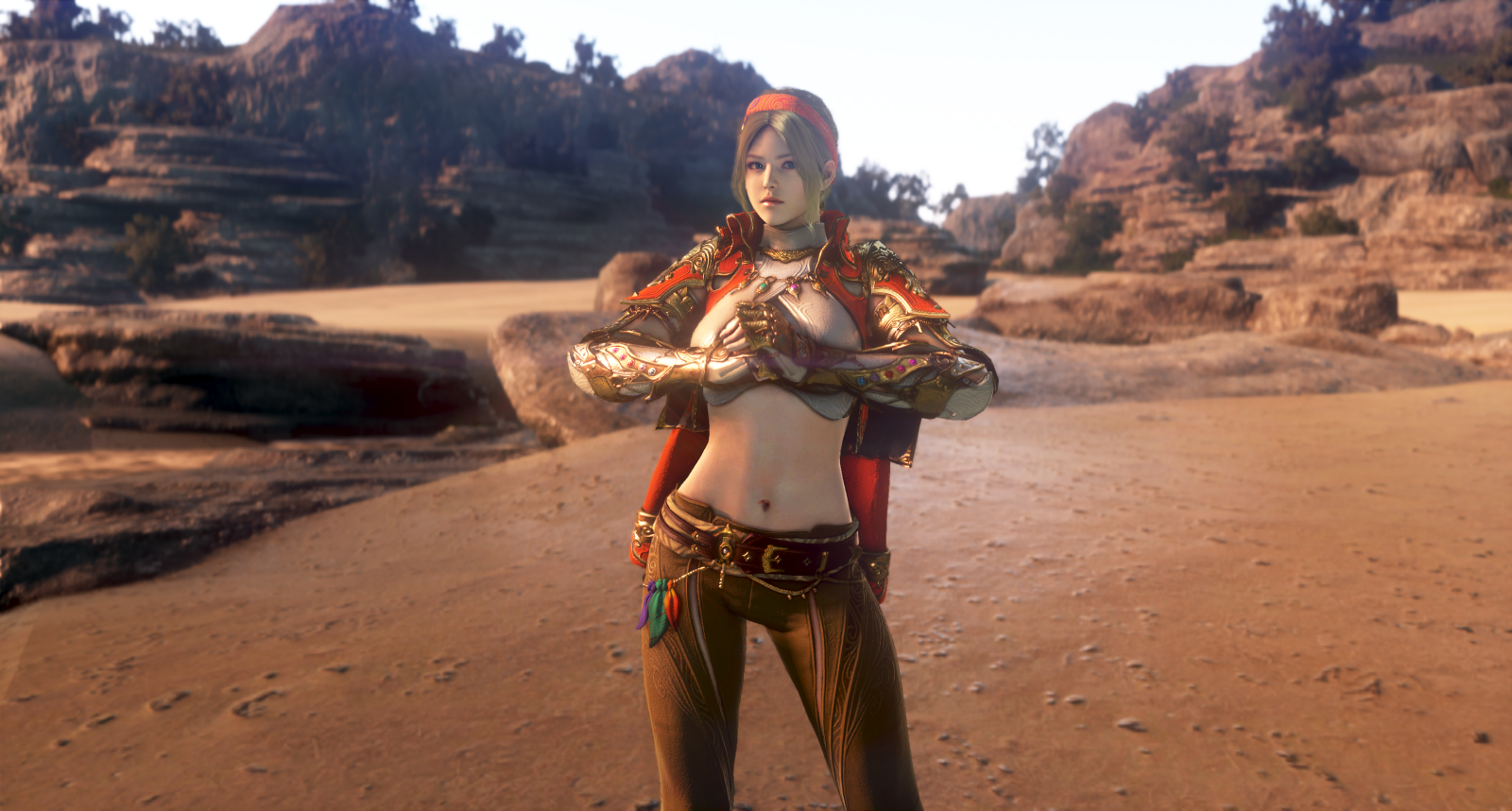 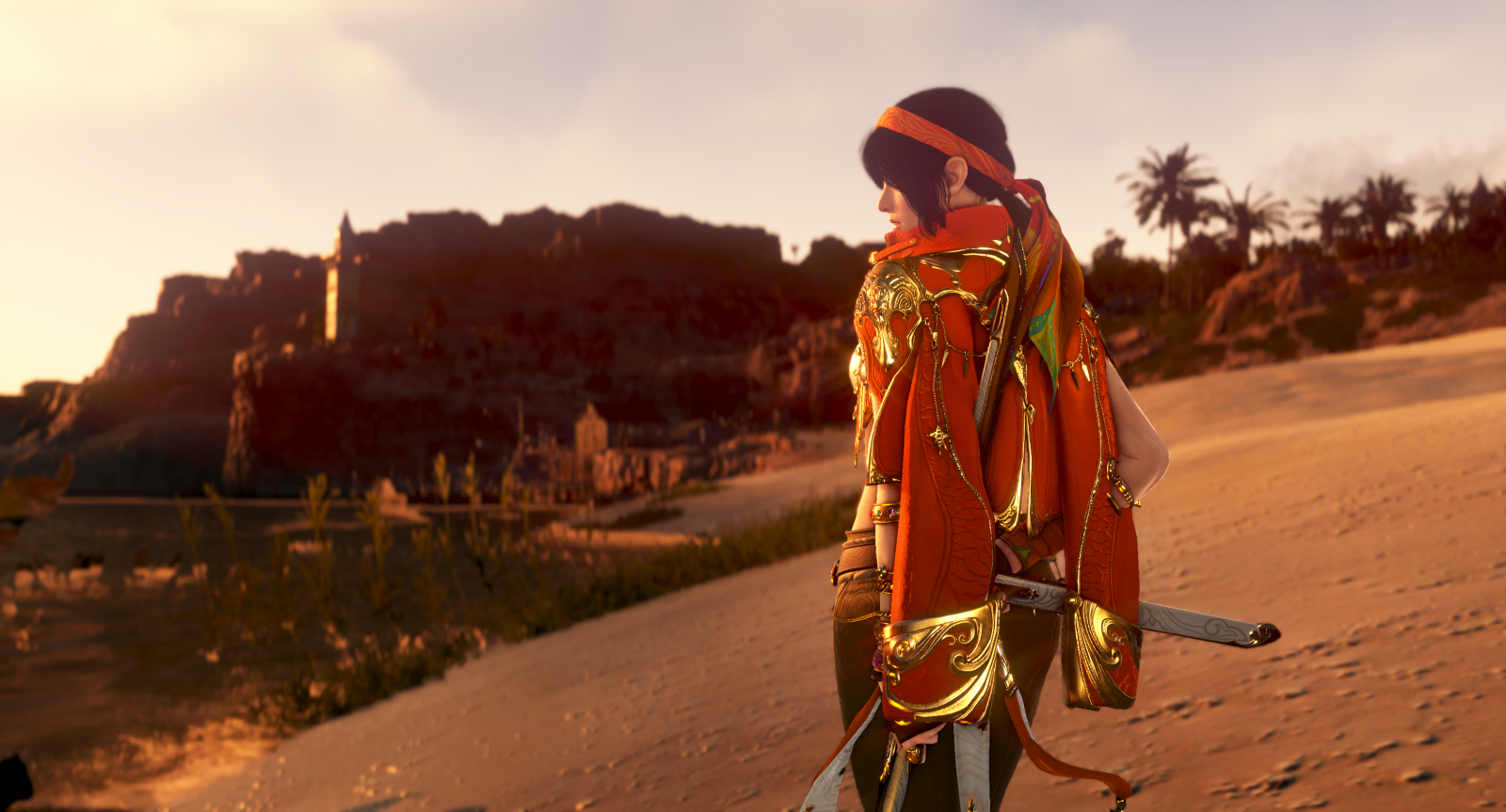 Sizzle Sizzle~
A freshly caught fish melts under moonlight, lifting the ocean’s scent into the air, drawing the heads of all in attendance. The moment lingered until a rapturous applause split the serenity.  Roroju had performed his wildly popular trick of cracking two eggs at once, much to the delight of those on Arehaza beach, reveling in the delight of their coconut cocktail party.

Beneath one of the coconut trees, a worker began to doze off. Suddenly the birds in the trees let out a terrifying shriek that startled the raucous partygoers.
In the distance, a ship was racing towards the shore. Everyone at the party froze as there was no way for the ship to stop before crashing into the sandy Arehaza beach.  The boat careened up the shorline and beached itself within feet of the Arehaza revellers.
"Ack, my mistake!"
The strange voice pierced through the night sky. The beached boat stood dark on the sands, as the people rushed to grab the nearest thing to brandish as a weapon.
Roroju grabbed his frying pan, Dudora Doriven grabbed a handful of used meat skewers, and Yasum ripped off the coconut ladle he was using as a hat.

The residents trembled, remembering the pirate raides upon their shores just a few days prior. Now properly armed, they were ready to push back the pirates who had landed so haphazardly on their beach.
Suddenly a familiar voice shouted out from the darkened hull.
"Captain? You can’t even sail a ship! You’re just a fool, captain! queek!"
The roaring beachside bonfire revealed the identities of these entirely uninvited guests.
As the Slippery Scallywags stumbled off the ships, deck, the fire’s glow revealed forms of the beloved

Coco-nutty Pirates
"This seems like quite the party! Hope you don’t mind a few friendly additions~"
As the pirates stepped onto Arehaza beach, each of them lithe and graceful, the party-goers once again erupted in cheer!
The Coco-nutty pirates were the good kind, as they helped to wipe out all the pirate groups that terrorized Arehaza.

When asked why they had not been seen for sometime, they answered to the beat of the music, while dancing to the music of Arehaza.
"We've been busy, but it’s no party without gifts, me hearties!"
At that, everyone piled into the boat.
Their ships loaded with exotic objects, and gasps of awe flowed from port to starboard beneath the deck of the boat.

And so the heat of the coconut cocktail party blazed through the night, until the radiant sun began to sear the horizon.
* Please note that the release order of the outfits/classes is subject to change. We will do our best to continue to release amazing outfits to repay your support and interest.
* The actual appearance of the released outfit may differ from the preview image above. The outfit's release date is also subject to change.
- We will update you through this notice if any of the release dates are changed.
View list