We’re pleased to announce the continuation of our bi-weekly Awakening release schedule with the introduction of the Sorceress Awakening. Upon reaching level 56 prepare yourself, steel your mind Sorcerer. The true power of your heritage awaits as a descendant of Cartian. Unleash the Reaper Scythe!

Origin of The Sorceress

The lineage of Black Magic, as recorded in the Book of Ancients, dates far back in time.

The first Sorceress was Cartian, she began it all. All present-day Sorceresses are considered the descendants of Cartian, and the little town of Tarif holds the grounds for such a claim.

Tarif was founded around three hundred years ago by Cartian and Allan Serbin.

The Book of Cartian, only found and circulated within Tarif, has always been considered the Holy Scripture for Sorceresses. However, not everything was mentioned nor explained in Book of Cartian, not even the Reaper’s Scythe, the weapon solely used by Cartian, the Great Sorceress. 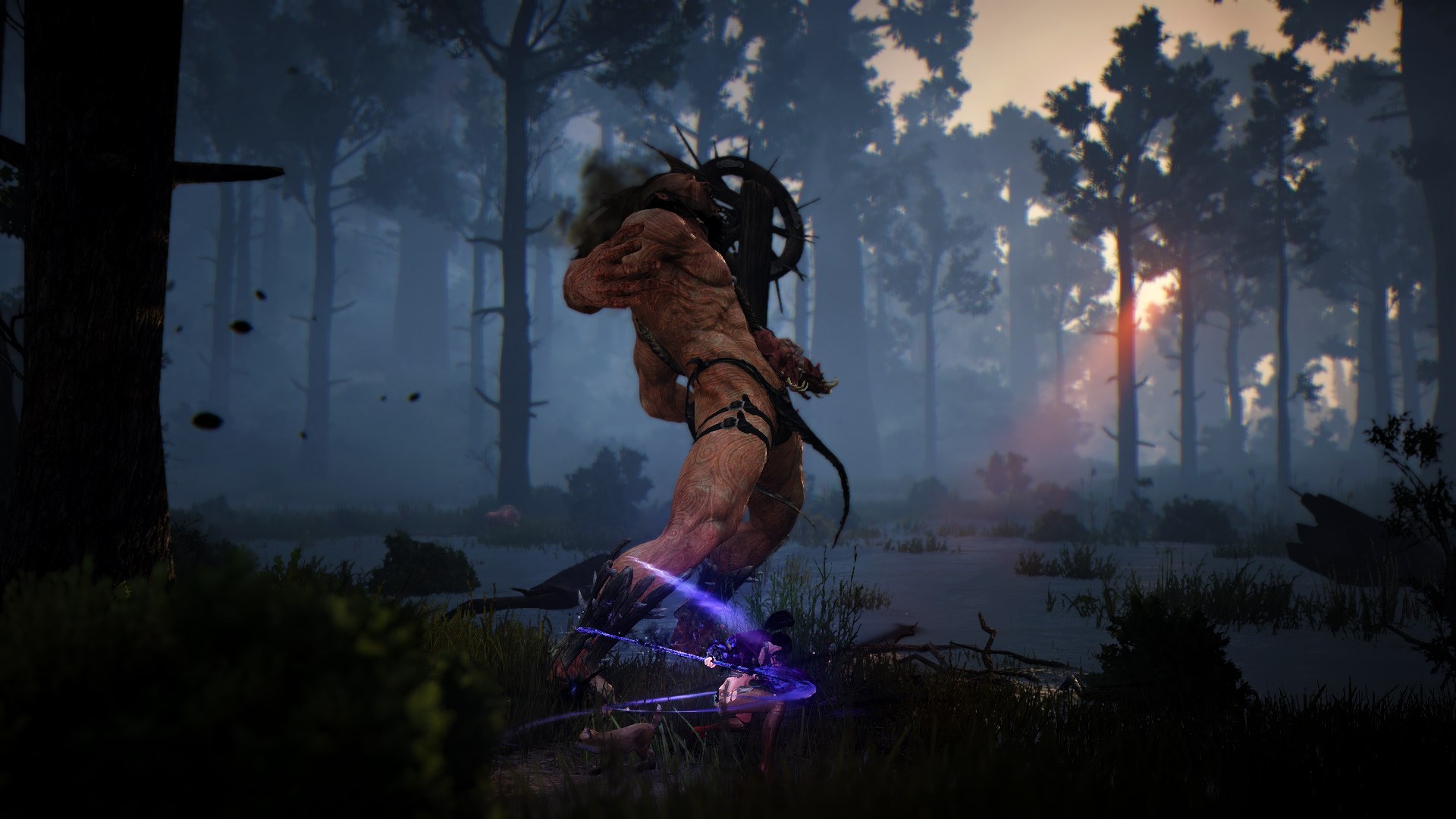 During Cartian’s time, there was a great territorial war between the Humans and the Cyclopians.

The Cyclops were about to completely consume the outnumbered and physically weaker humans,until Cartian appeared and vanquished them with the Scythe.

The Sorceresses were divided into several clans after then, one of which is said to have settled down in Hexe Sanctuary. It is said that was Cartian, who had lived in Tarif for an outstandingly long period of time, much longer than an average human being. 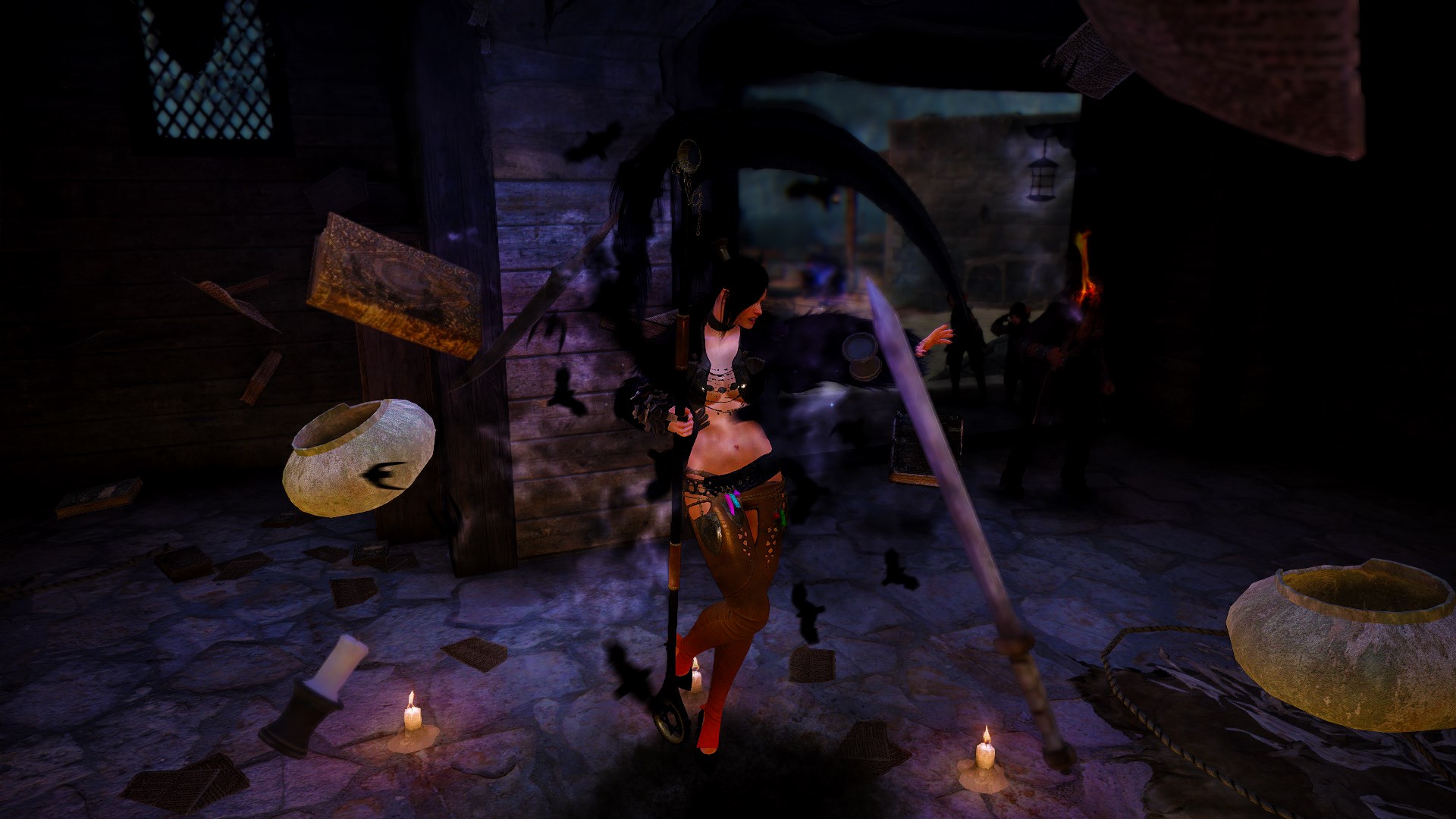 Just before Cartian, an almost immortal being, disappeared, she injected every single string of her destructive power into her Scythe, and then sealed it away.

It did not take long before the Scythe became uncontrollable to most Sorceresses, and Allan Serbin, a long-time friend of Cartian and the chief of Tarif, had to seal the Scythe again under the sacred tree of Scuffling Letusa.

As a result, Allan Serbin lost his body, his spirit trapped in a picture frame, still watching over Tarif to this day.

You can check out the various awakening skills in the usual location, your combat window (K). Upon successful completion of the awakening weapon quest (available at level 56 ) you will be able to browse and train into the available awakening skills, provided you meet their level requirements. 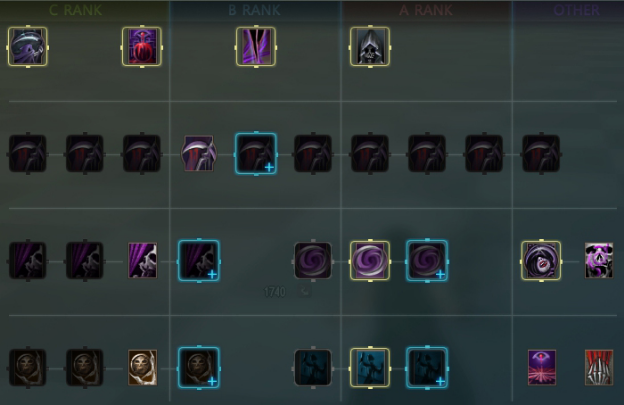 Some of the most notable skills from the Sorcerer line are as follows:

Successively attack the enemy with strong down attack moves. Use this skill outside the cooldown period to suck HP out of the enemies.

Penetrate the enemy ahead with your Scythe, allowing you to move and attack simultaneously. The damaged targets will be launched up in the air.

Use Fragment of Darkness to momentarily conceal yourself in the darkness, then perform a counter attack from any direction you desire.

Open the gate of darkness and summon a flock of crows. With the high hit number and burn damage combined, it is the most powerful skill. 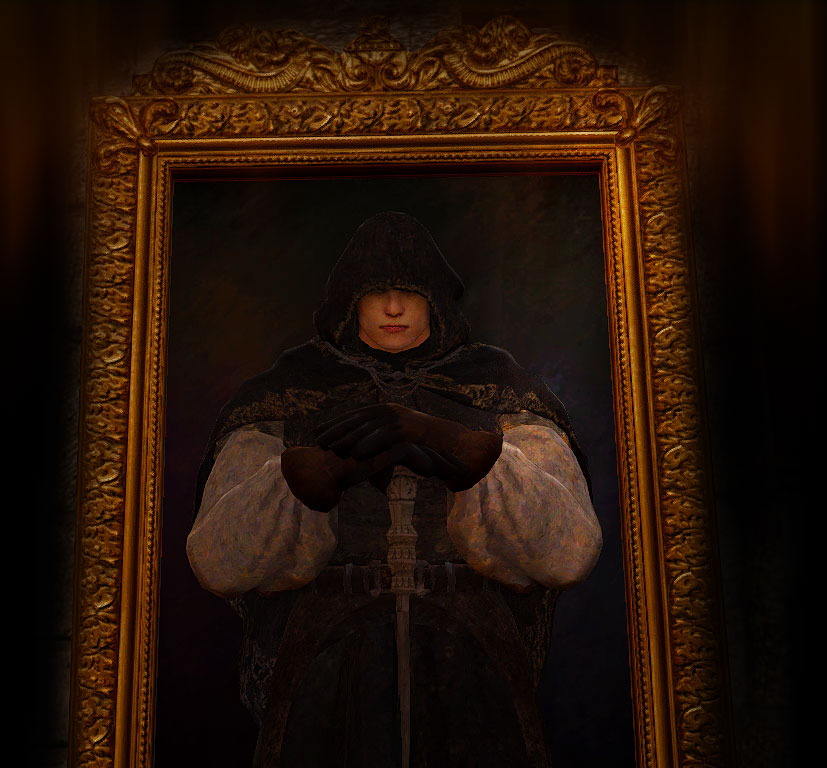 Reach Lv. 56 and speak with your Black Spirit to start the quest to obtain the Sorceress’s awakening weapon.

The quest will guide you through the story of “Cartian’s Descendant,” where you will be able to find Cartian’s Seal, hidden in the Lion Statue on top of the Wizard’s Altar. There are 7 main quests with 3 “trial” sub-quests within, which should not be extremely hard if you have no problem confronting the monsters in Mediah.

Upon completing all the quests, you will be able to obtain the Scythe, Sorceress’s awakening weapon, along with the awakening quests from Allan Serbin, the skill instructor of Tarif, you will also be able to acquire the “Dandelion Scythe” from Dandelion Weapon Box after defeating Karanda.