To expand even greater opportunities for all Adventurers in our vast world of Black Desert Online, we have been working on revamping the Sausan Garrison area and it is finally ready to unveil the new, Shultz Guard Post.

If you studied the history of Black Desert, you probably wondered what’s hidden within the Sausans, Shultz the Gladiator and the Mediah territory. 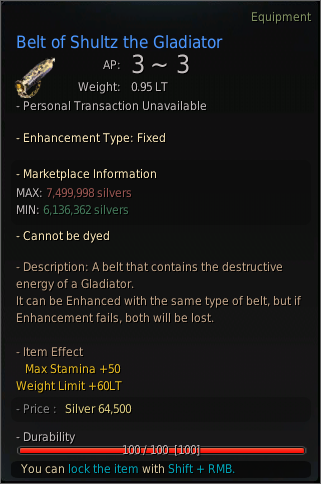 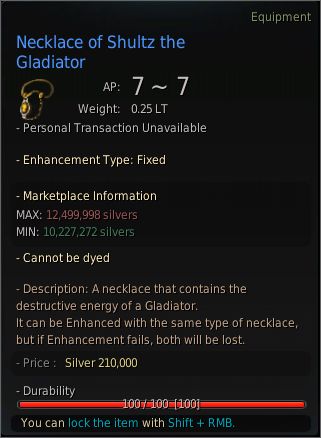 ▲  Belt and Necklace of Shultz the Gladiator that you’ve been able to loot so far.. but who is Shultz..?!

There is so much more to be discovered.

Uncover the secret at the newly-updated Shultz Guard Post!

When Altinova’s Merchant Guild tried to gain control over Mediah, one of the native tribes, Sausans, were the most troublesome and opposing. Therefore, the conflict between the two was inevitable as the Sausans claimed to be the true “lord” of Mediah.

The Sausans started stationing themselves at a fortress on a hill from where the Northwest ocean of Mediah could be seen open wide.

The fortress was originally built for trading by sea and defensive purposes by the Mediah Royal Family and Mediah Merchant Guilds. As the violent Sausans have been dominating the fortress and threatening any who may approach, no commercial ships dare to come near. A rumor has also been going around that the Sausans made an illegal contract with Crow Merchants Guild to sell off Mediah’s precious artifacts in the black market.

All this was due to the fact that the Sausans despised Altinova. Their greatest hero of all time, Shultz the Gladiator had died with the glorious days at the Altinova Arena behind. Since then, the number of Sausans dramatically reduced and the rumor was that the Shultz Guard left Altinova to become pirates at sea. Nobody, however, knew the true reason why the Shultz Guards, the elite Sausan forces suddenly disappeared.

They prepared to leave in a rush after Shultz’s death to follow a trail of mysterious magical powers across the ocean considered to bring back the dead to life.

The Sausans believed in the Crow Merchants Guild stating they had actually witnessed the ritual of the resurrection. Not all had left on the journey across the ocean. Those who were left behind at the pier and fortress stayed and waited for their hero Shultz to come back to life, occupying and defending the Sausan Garrison.

It took many years for the  elite Sausans who sailed across the sea to finally come back. Even though Shultz the Gladiator was not among them, these elite Sausans had eyes of faith and calm. They had full belief that they were nearing Shultz’s resurrection. His corpse had not decomposed due to the mysterious powers discovered in the far ocean and only a special ritual would be necessary to revive Shultz. The returned elite Sausans asserted that the final clue to commencing this ritual was hidden in Mediah.  This ritual would be based on the necromancy that was executed and supported by the Mediah Royal Family.

Now the Sausans are planning to revive Shultz the Gladiator by collecting the Dark Red Crystals made of frenzy and grudge from the past. 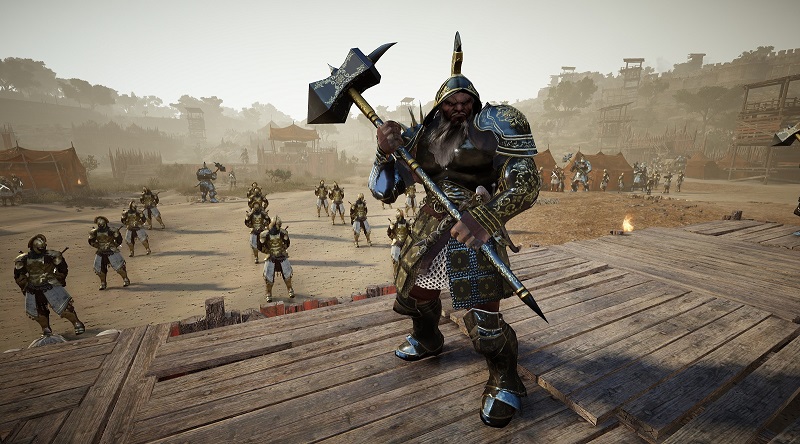 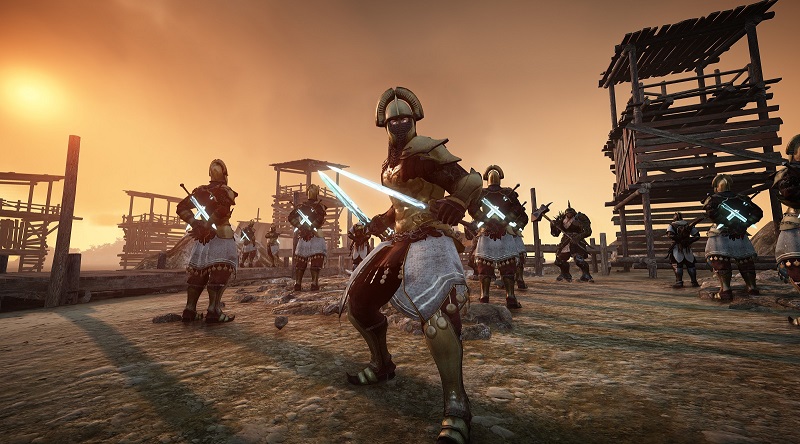 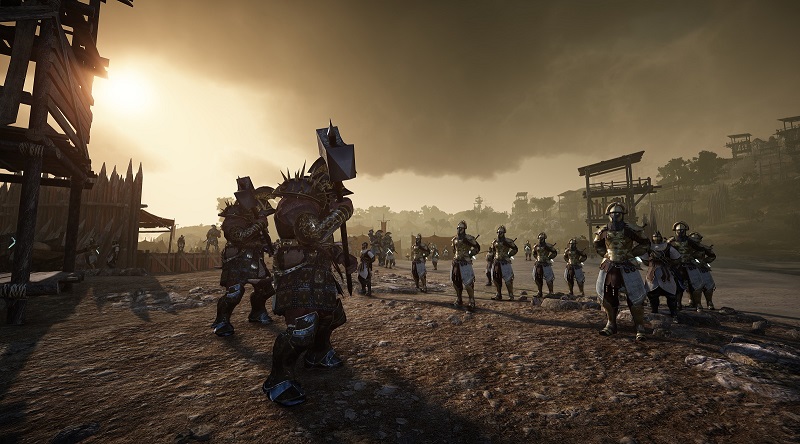 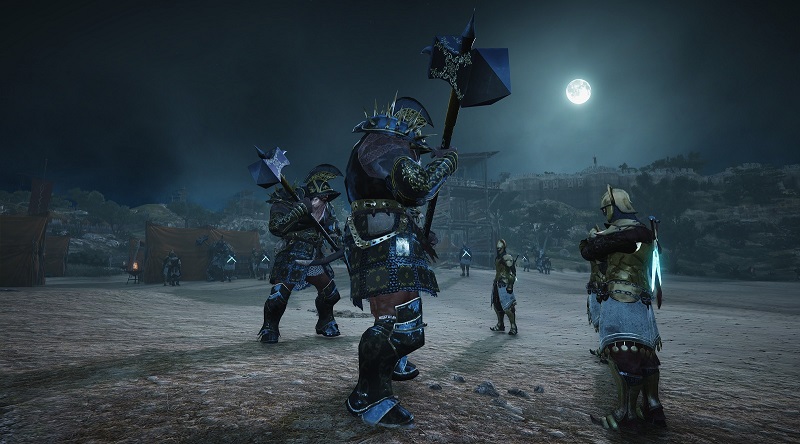 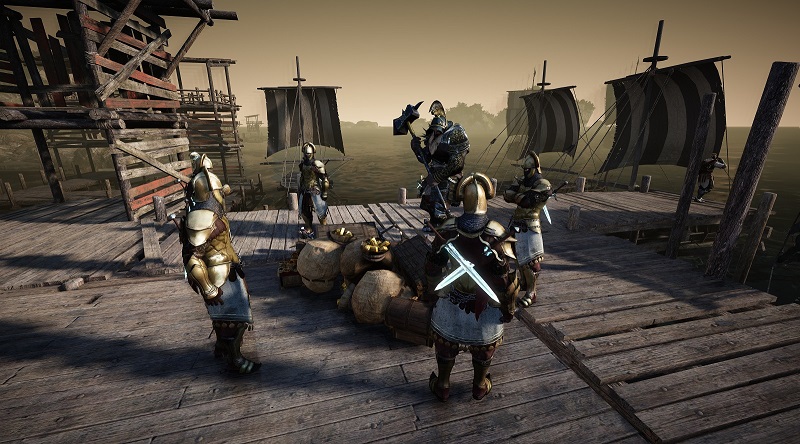 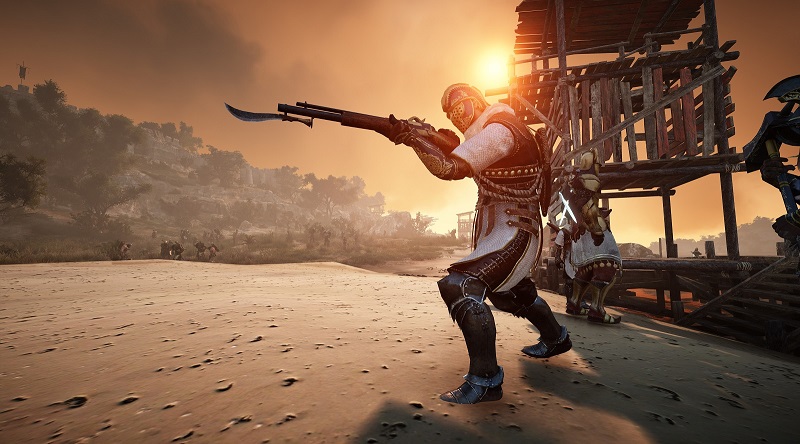 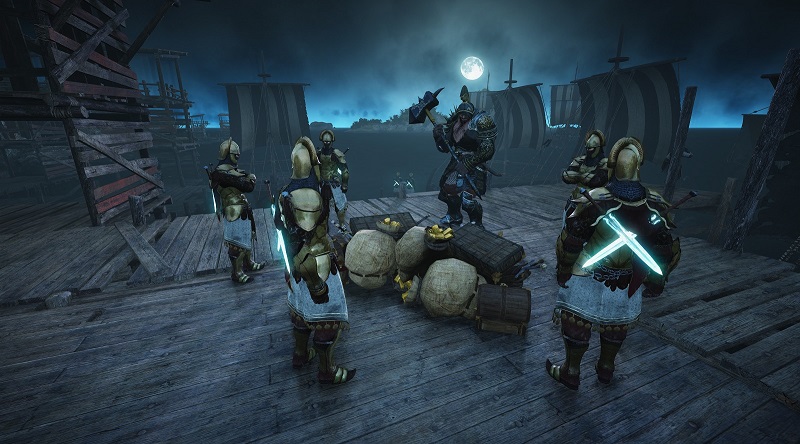 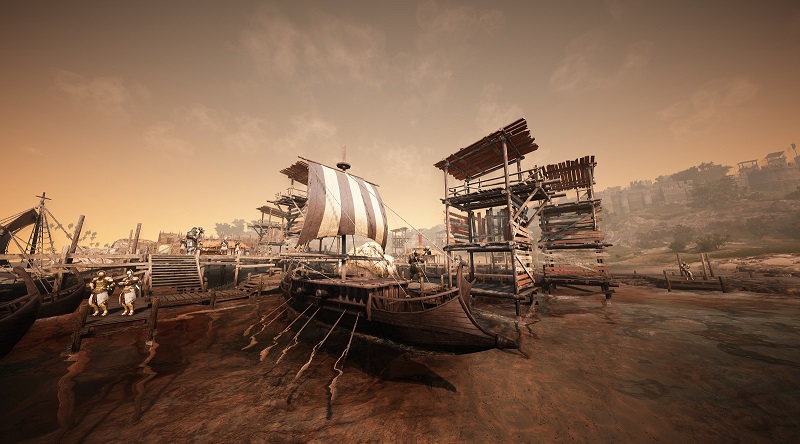 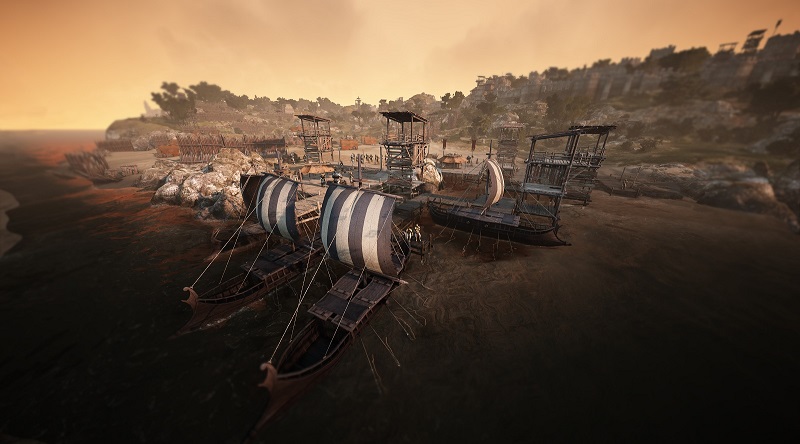