Here are the new times for Shadow Arena: 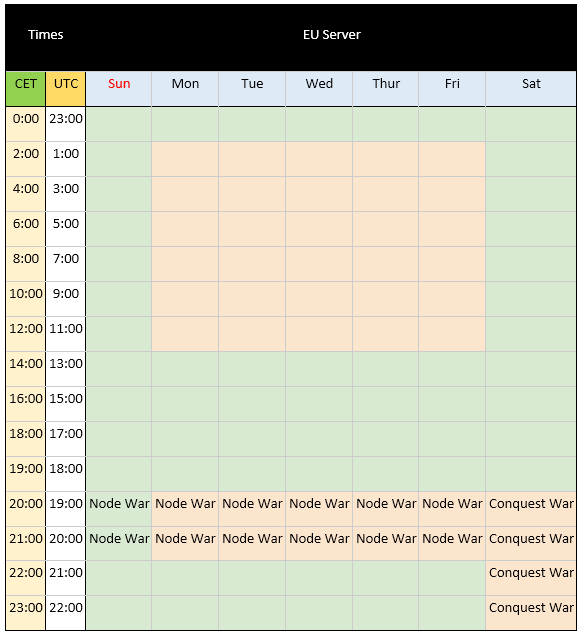 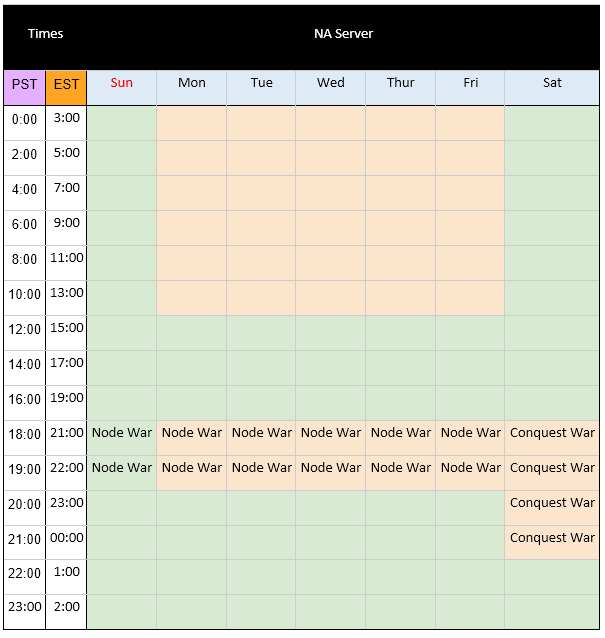