Added "Garmoth's Nest", a new region to the Red Battlefield. 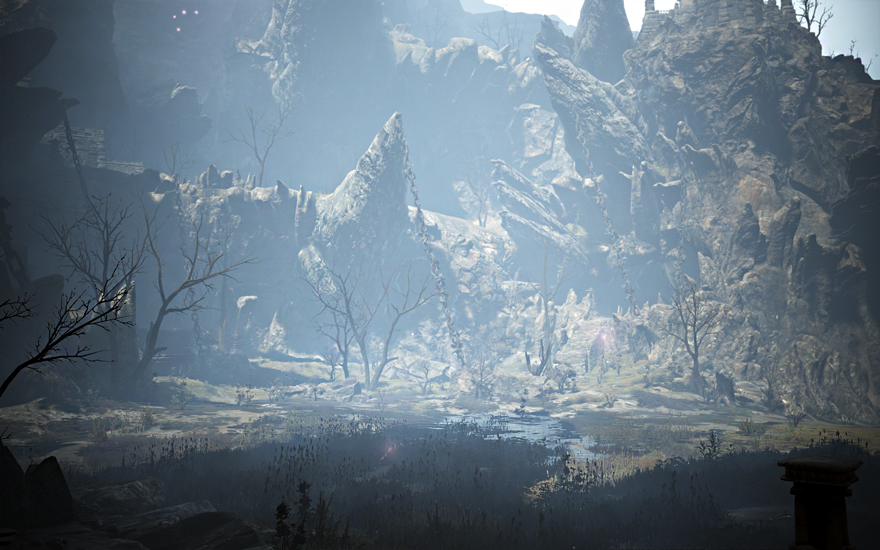 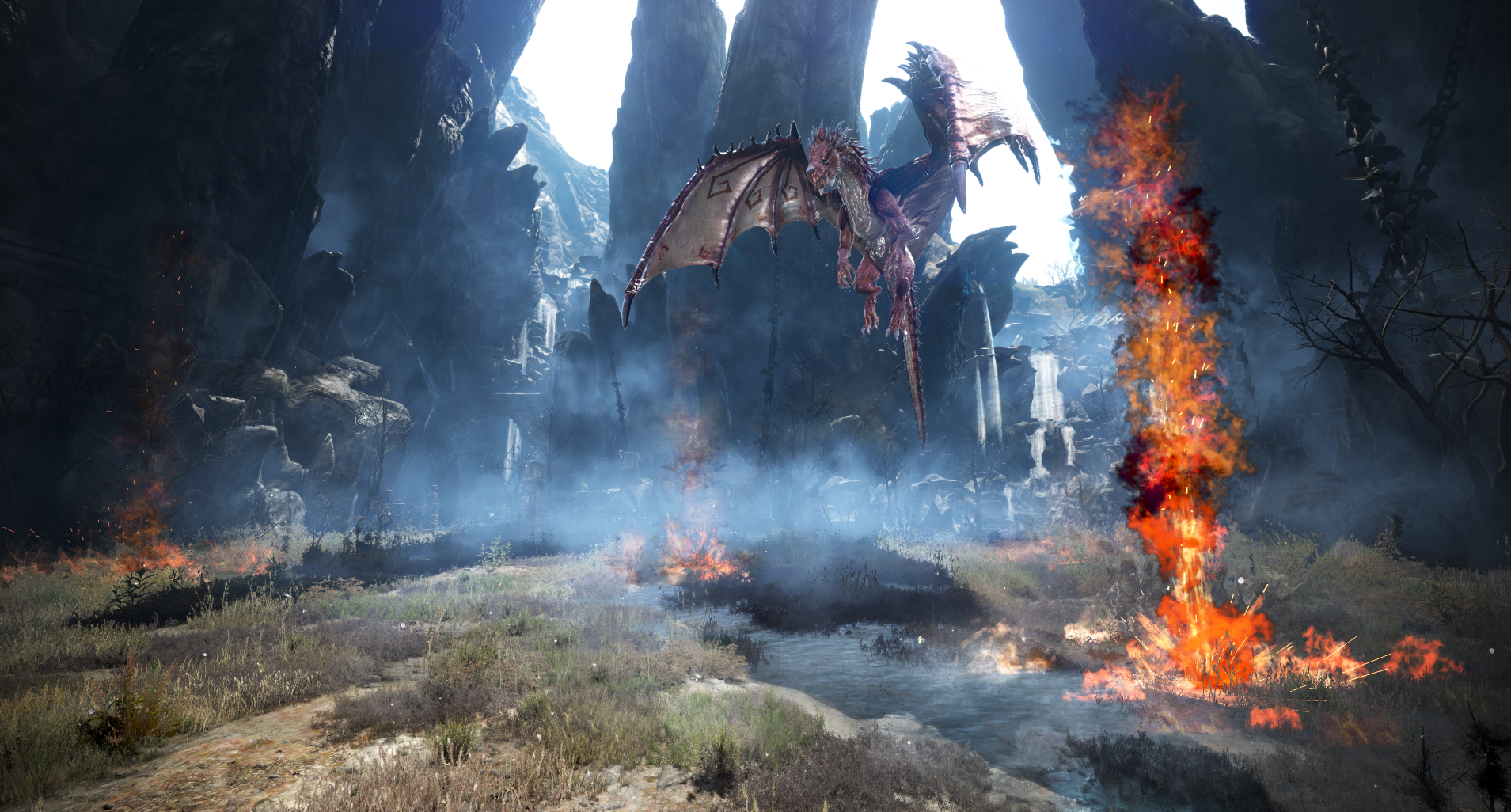 We've added Garmoth's Nest, a new map to the Red Battlefield. Unlike the preexisting Red Battlefield, this is a map with an entirely different feel, and we've added some new strategic elements that will add some spice for adventurers already familiar with the battlefield. Besides increasing the size of the map and altering some rules, we're testing out different ideas to continue expanding on the Red Battlefield with changes and new styles of gameplay.