Viorencia Odore, the queen of the Arid Land of O'dyllita, announced that she would grant the Orzeca relic known as the La Orzeca Outfit to whoever brings her Quturan's Lungs, the Divine Tree of the fallen Ancient Orzeca Kingdom.

Collect the leaves affected by the powers of the Quturan's Lungs and unite them together into a single source of power. These leaves have a higher chance to drop than the lungs. 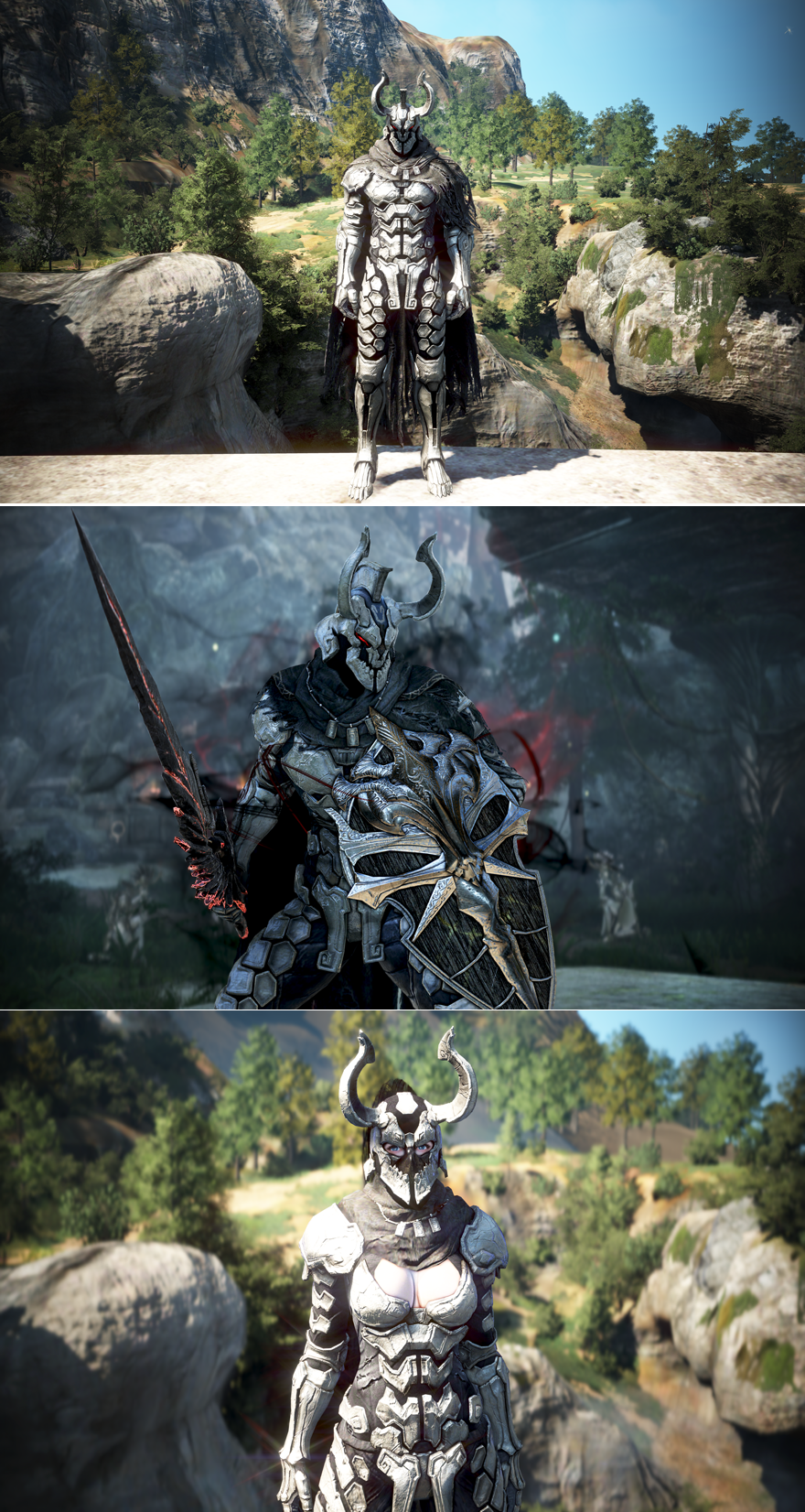 La Orzeca Outfit is the very first outfit in the game that can be obtained through loots. Its design was based on the ancient theme (Black Spirit concept) along with added effects and an exclusive title once it is crafted. This outfit has been aimed for adventurers who are at a fairly advanced level and hope to distinguish themselves aesthetically. We hope this outfit can become another exciting goal for adventurers to seek out as it is unique not only in its look but also in the adventures you must overcome to claim it as yours. We did consider adding special effects to the La Orzeca Outfit but we decided not to as it should be an optional challenge instead of a compulsory one. Hence, the outfit will have normal effects just like other regular outfits.