Hello there! Here's my latest guide on the new node war changes. This guide will be updated as new updates are released related to node wars.

MAJOR UPDATE: 01/04/2023 Patch Notes has announced the arrival of a combination of the old node war system and the former territorial expansion system.

A Beginner's Guide to Defense by Delfri#4131

Created to help share node war & siege guides as well as help with gear progression. New guilds to the node war scene are welcome as well as any new/returning players! 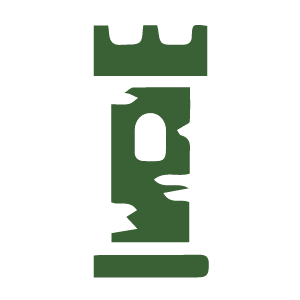