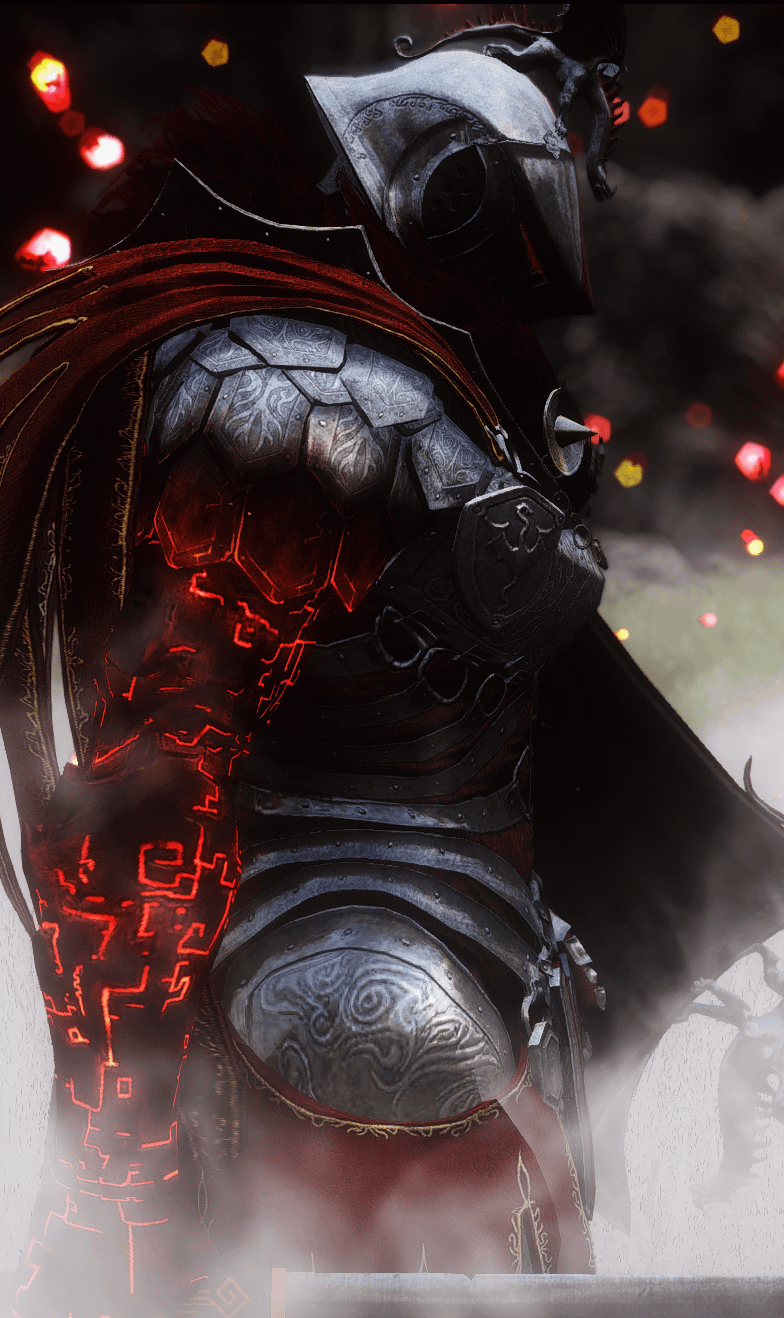 Or atleast I thought there was gonna be something along those lines but no. Drakania Advertised outfit is pretty over done and too much on the eyes alot of people ive seen have shared the sentiment even her weapon on that set is a bit much unless you despite to really change the colors which of course you can

But dammit she is supposed to be a Dragon she needs something to emulate and essensuate her Draconian nature even the fact she has an awk with actual features we need a costume that compliments that for those who wana go the extra mile for look.. I know many don't but i certainly do

BDO needs to do what other games do and go far and beyond to embody ideas and themes with their outfits. It would be cool if we got a new style of Horns to wear for Drakania. Valk and Sorc have their own We got Ram horns for some and guardian a Dragons daughter essentially has a hood with horns (though more ornamental that actual but you can fix that in coloring if you wanted to try) give Drakania her own horns to wear

Share your feedback and suggestions to help us develop Black Desert.