Fallen God’s Armor is the highest tier armor in Black Desert that contains the power of the Unstable Fallen God.

Notoriously difficult to acquire, Fallen God’s Armor can only be obtained through crafting. However, it is known to outperform the Red Nose's Armor, Dim Tree Spirit’s Armor, and Blackstar Armor.


After acquiring the armor that meets the conditions above, you need a second material called “Flame of Despair”.

Be careful when you venture into Tunkuta or the O’dyllita area because it is an area that demands high AP and DP. We recommend these monster zones only for seasoned adventurers.

Once you acquire both crafting materials, you can craft Fallen God’s Armor by accepting a quest from NPC “Dorin Morgrim” at Helms Post. This quest is repeatable but it can be accepted once per day. 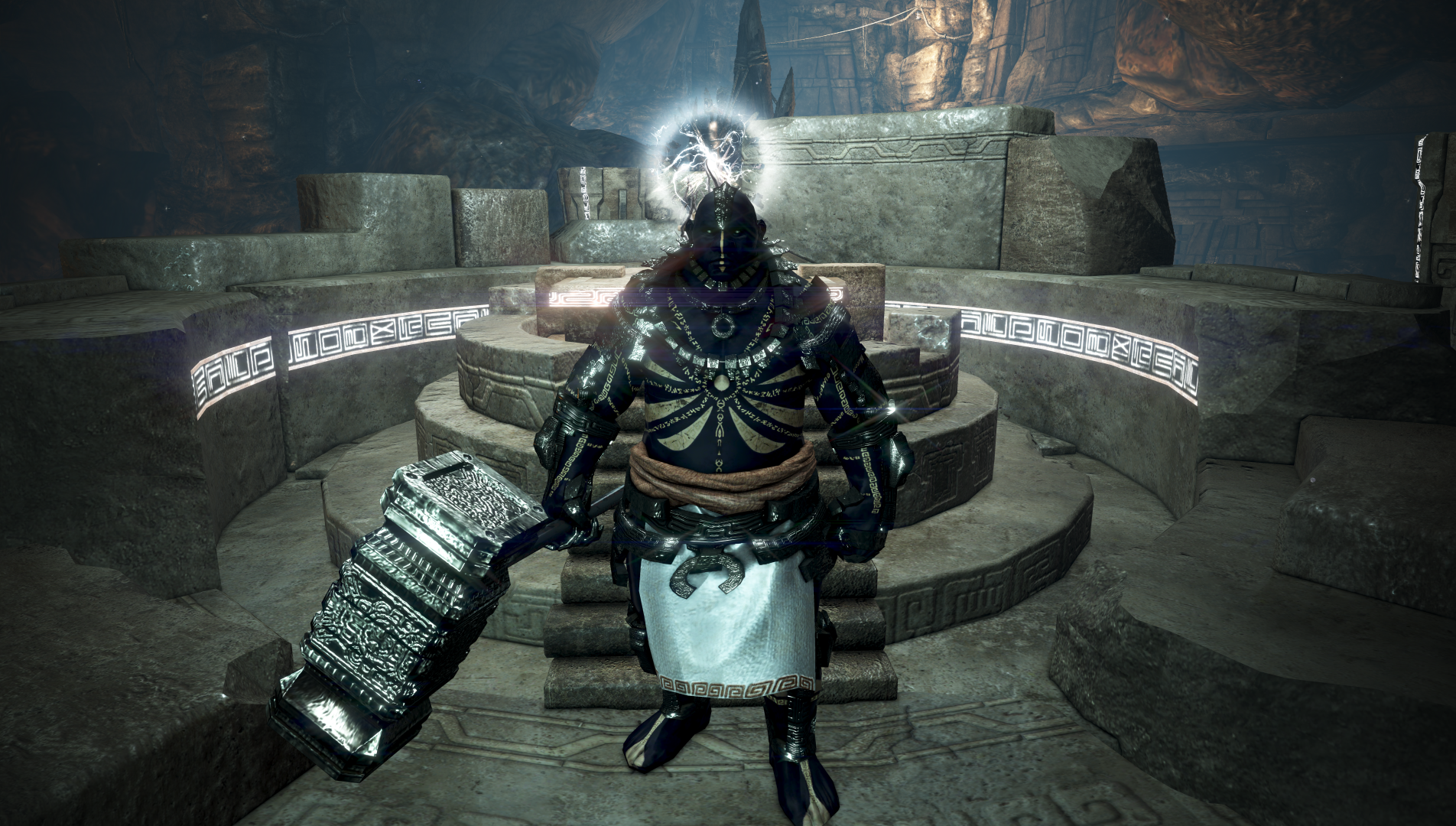 * Only characters of Lv. 56 and above may accept this quest. This quest cannot be accepted at the same time as [Crafting] Blackstar quests.

Enhancement failure will reduce durability of Fallen God’s Armor’s by 30 and reset all enhancement levels.