We would like to introduce you to the MMORPG, Black Desert: The open world MMORPG with intense action and rich content.

Black desert has an impressive open world without loading screens and the highest levels of graphics. It also features a world that is always active with various contents and activities.

We have social structures such as various Life Skills and guild contents which make our adventurers enthusiastic to play Black Desert.

The best MMORPG, Black Desert is always ready to meet our adventurers with a great variety of classes and their Awakenings weapons. 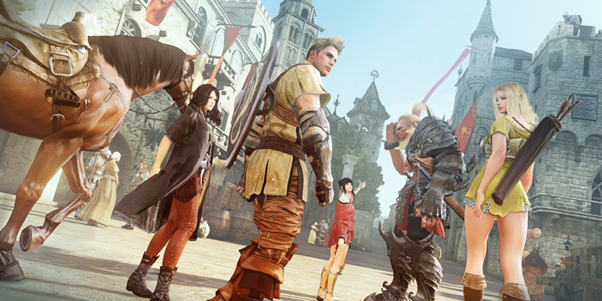 The world is composed of several servers in one unique world. Most of the content, including markets, housing system, contribution, etc. are equally available on all servers.

You are free to choose which server to start your adventure and can freely change the server after 10 minutes of connecting to the server. This means you do not have to worry which server you need to play, as moving servers and changing characters can be done from the "Quit" menu at anytime.

Adventurers can also participate in big scale PvP content, only on Calpheon, Mediah, Valencia, Serendia and Balenos region on server 1. You must be careful if you join these servers because you can get attacked from other users who are participating in the Conquest and the Node wars when these take place. 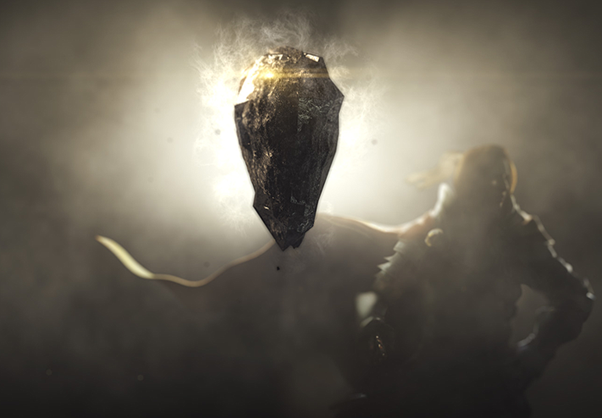 A great number of Black Stones can be found in the desert between Calpheon and Valencia. Calpheon called this place the Black Desert as it was the origin of the Black Stones and began a war to control this powerful resource. Meanwhile, the Valencia kingdom called it Red Desert, as many soldiers died in this place due to the war.

As an adventurer, you will be immersed in the history of the absolute monarchy of Valencia, and the commercial and great city of Calpheon, while discovering the secrets of the Ancient Civilization.

You will also be able to unlock the power of the Black Stones and their latent memories that will help you expand the story and become stronger.

Now we invite you to join the world of Black Desert and start your adventure today.

And you will find a vision of the black stone and latent memories.
Now we invite you, adventures to the world of Black Desert.

*The contents of the game guide may differ from the actual game content, depending on the update and content changes.